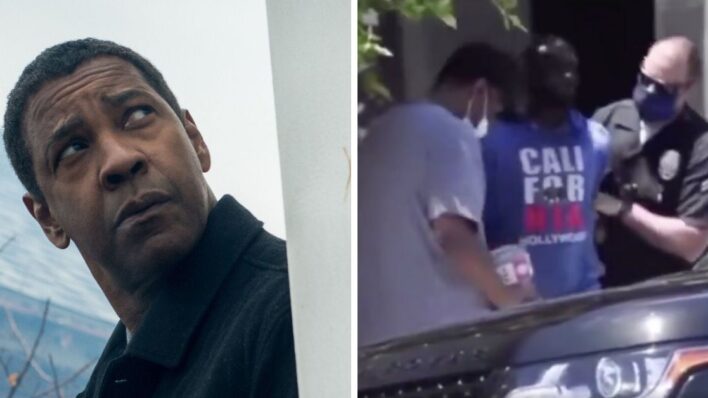 Denzel Washington Comes To The Rescue Of Homeless Man In Distress

Actor Denzel Washington interjected in a police intervention to make sure a homeless was safe. His actions demonstrate his humble heroism.
By Aly Walansky    May 30, 2020

Actor Denzel Washington interjected in a police intervention to make sure a homeless was safe. His actions demonstrate his humble heroism.

Very often, it seems that people do nice things or the right thing, only to for the attention or to get credit. A company will issue a press release, a celebrity will post a photo of their good deeds.

But sometimes, people do wonderful things just because they are wonderful people, when no one is even watching.

This was the case for the famous Hollywood actor, Denzel Washington, who decided to put himself in the way of probable danger to protect a homeless man.

Denzel noticed a commotion and got out of his car

The 65-year-old Equalizer star “saw a commotion in West Hollywood with cops and an unarmed distressed homeless man,” former NBA player Rex Chapman wrote on Twitter along a video of the encounter, according to USA Today.

He got out of his car and served as a barrier between the man and the police — helping to diffuse a tense situation. This man was arrested safely.

An another video posted by user @MoPhoPix, an LA cop, details how Denzel (who was wearing a mask) helped.

“Denzel drove by, saw the individual on the road and was worried about his safety,” the police sergeant says in the footage.

“We intervened, spoke with the individual and determined that he did not want to harm himself or others, and he was on his way, and Denzel left,” the officer says.

Not only did Denzel make sure that the homeless man was not going to be harmed by the cops, he also made sure to provide him with a protective mask.

Denzel provided him a mask to protect himself from the environment and that was good. So Denzel helped us today.

The actor put extra masks in the homeless man’s pocket, so he could protect himself from the coronavirus. The actor was a “very good Samaritan,” the cop adds.

“This is how an encounter with the cops is supposed to end,” @MoPhoPix wrote, indirectly referring to the tragic murder of George Floyd on May 25th 2020, in Minneapolis, which has shaken the country.

Many fans have commented on Denzel’s admirable intervention, expressing how he made sure the homeless man was not in harm’s way. When many have been harmed or lost their lives to police brutality, Denzel’s actions could have made the difference between life and death. 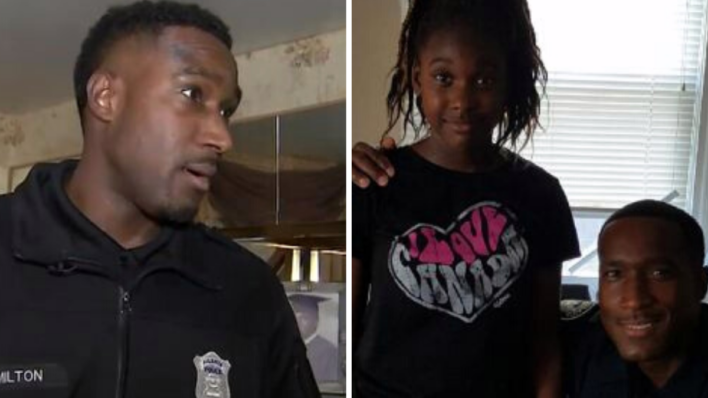 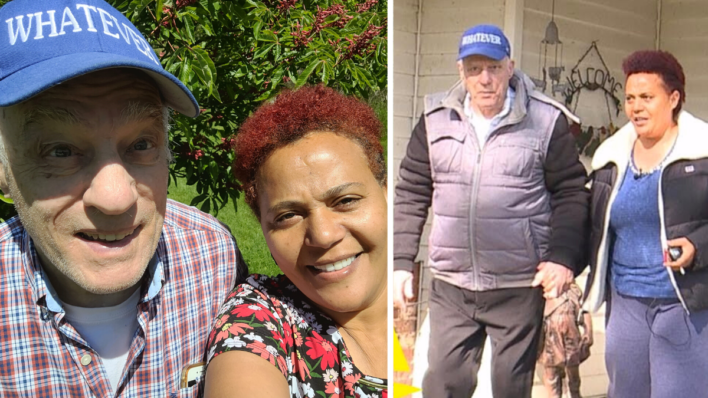