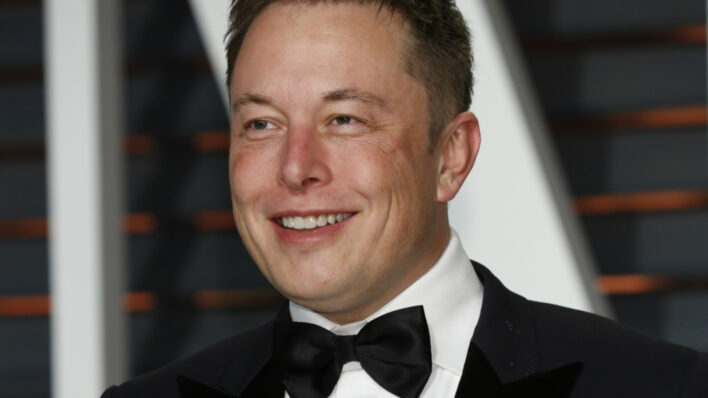 While the South African native is famous for co-founding companies such as PayPal, Tesla and, of course, the immensely popular SpaceX, his most impactful project is lesser known: ending illiteracy. Launched in 2014, the Global Learning XPRIZE competition aims to wipe out illiteracy and provide education to hundreds of millions (!) of children worldwide whose education prospects would otherwise be non-existent.

I don’t create companies for the sake of creating companies, but to get things done.

Challenging innovators from around the world, the initial phase saw 198 teams enter the competition, a number that was brought down to five finalist teams that received $1 million each to further develop their tech solutions.

Field testing for the five teams has already kicked off in Tanzania through a partnership with UNESCO, the Government of Tanzania and the World Food Program (WFP). Thanks to thousands of Pixel C tablets donated by Google, about 6,000 children are already testing the finalists’ software solutions.

Field testing is set to run for a total of 15 months, the minimum timeframe during which students should make noticeable advances in literacy, numeracy and general knowledge.

All finalists must keep their software as well as content open-sourced so other innovators may build on their approach and improve education and education independence worldwide – after all, there is currently a shortage of 1.6 million teachers worldwide, with that number projected to double by 2030.

The winner of the $10 million grand prize will be announced in April 2019, with judges set to select the team whose project achieves the most marked improvements in education levels in the 150 Tanzanian villages currently testing the novel approach.

As one of the most recognizable leaders in tech, Musk’s bold vision of humanity’s future has pushed him onwards through loss and success, and brought him back from near-bankruptcy to become one of the most iconic names in entrepreneurship. Check out his life story: