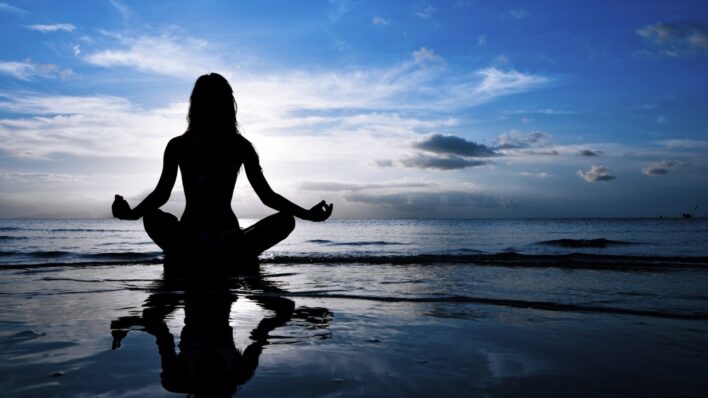 Most people would not be surprised to discover that yoga provides valuable benefits to physical health. However, what might surprise
By Helena Doulger (Physiotherapist)    November 14, 2016

Most people would not be surprised to discover that yoga provides valuable benefits to physical health. However, what might surprise some is that yoga can be extremely good for psychological health as well. Check out these four great mental health benefits of practicing yoga. Yoga can help relieve anxiety and lower stress. Stress is experienced as a result of the body’s stress response, during which heart rate increases, blood pressure rises, and breathing may become shallow and rapid. Researchers have found, however, that yoga can counteract all three of these symptoms, helping a person to reach a state of relaxed calm. Indeed, many people who practice yoga find it creates a sort of mental oasis, allowing them to temporarily escape the stress of the world.

Yoga can help treat depression. More serious than anxiety or stress, symptoms of depression can still be alleviated by yoga. Depression is often marked by feelings of worry and anxiety, and a sense of both mental and physical fatigue. However, depression patients who practice yoga have been found to suffer less from these difficult symptoms. Deep breathing (which is sometimes an aspect of yoga) can also help mitigate depression. While yoga certainly can’t cure depression, it seems to be able to help sufferers cope.

Yoga may be able to partially alleviate PTSD. People who have undergone traumatic experiences can suffer from many negative symptoms, including nightmares and flashbacks. Some studies performed on war veterans (who are among those likeliest to have PTSD) have shown that yoga is effective in treating some of those symptoms.

Even people without serious issues such as anxiety or depression will probably still feel better after a session of yoga. That’s because, as researchers have discovered, yoga can raise mood,dispel negative emotions, and enhance a person’s sense of wellbeing. It is believed that yoga boosts mood by activating the natural relaxation response, in which brain and body transition from a state of arousal to one of deep rest. In this process, blood pressure lowers and adrenaline stops pumping, among other effects.

Clearly, yoga is not just for the physical body. The benefits that yoga can provide to the mind are real and genuine. All the more reason why more people — especially those seeking relief from either serious psychological maladies or simple, everyday stress — should give yoga a try.

Helena Doulger is a Physiotherapist