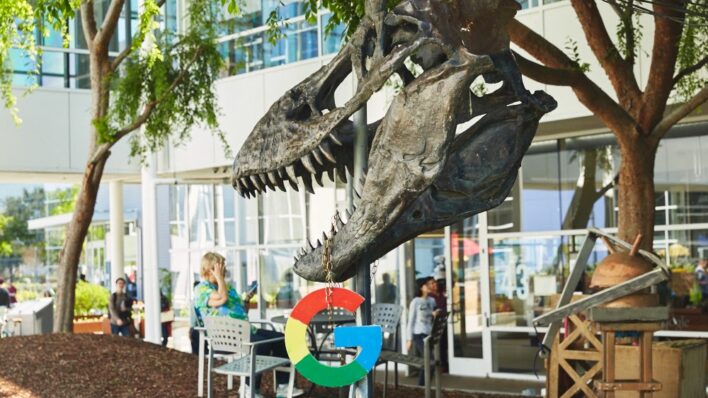 Google Wraps Up a Year of Impact with Holiday Giving

2017 has been a year of many disasters, from hurricanes and wildfires to earthquakes and violent attacks. Throughout the widespread
By Eliza Theiss    December 13, 2017

2017 has been a year of many disasters, from hurricanes and wildfires to earthquakes and violent attacks. Throughout the widespread

2017 has been a year of many disasters, from hurricanes and wildfires to earthquakes and violent attacks. Throughout the widespread devastation countless uplifting stories emerged of people risking their lives to save others, helping with disaster relief and cleanup, donating funds, expertise, time, blood and even organs.

But it hasn’t been just people donating – many companies got involved in relief and charity efforts.

Among them was tech giant Google which donated $260 million along with their employees this year alone. Director of Googler Engagement at Google.org Diane Solinger recently detailed the company’s and their employees’ charity activities and how they reached new donation records this year. Taking place for one week during the winter holiday season, Giving Week encourages employees to match donations made by their colleagues. Doctors Without Borders, the ACLU and Second Harvest Food Bank were among the biggest beneficiaries.

The Giving Week was boosted this year by a new initiative: the holiday fund. Google asked their employees to help with the distribution of the $30 million fund, with targeted organizations including the International Rescue Committee and Pratham Books.

One of Google’s main charitable initiatives is its year-round donation matching program, which matches employee donations of up to $6,000 dollar to dollar. This year Googlers, and their company raised nearly $97 million, $20 million of which were crisis relief funds for hard-hit areas such as Puerto Rico, Houston and South Asia.

The company also made $120 million in grants available this year to non-profits around the world. The funds were sourced from the $1 billion Google.org pledge, which will support countless organizations over a 5-year period. The pledge also includes a promise of 1 million work hours donated by employees. This year, Googlers donated more than 220,000 hours of work to charities from around the world.