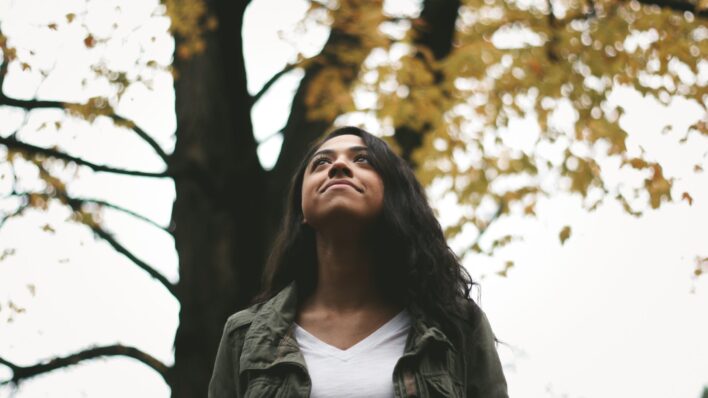 Inversion, a technique made popular by Warren Buffett’s business partner Charlie Munger in an interview, has become a hot topic.
By Matt Valentine    October 23, 2018

Inversion, a technique made popular by Warren Buffett’s business partner Charlie Munger in an interview, has become a hot topic. Sometimes, it seems like anything Buffett says becomes a talking point. I can’t say I blame anyone for that. I don’t take the advice of many people but the morally sound, kind-hearted, and brilliant Buffett is one of them.

So what exactly is “inversion”?

This was the original quote from Munger:

It is remarkable how much long-term advantage people like us have gotten by trying to be consistently not stupid, instead of trying to be very intelligent

The idea, as Atomic Habits author James Clear explained in a recent podcast interview with the Mad Fientist, is to flip your outlook to the opposite of that which you want to occur.

“The way that inversion works is you take what you want to achieve, and you imagine the opposite…Think through what the scenario would be like to try to fortify your mental outlook so that you could be able to handle when life throws something your way, and then also, and most importantly, to be able to prepare for that. So what can I do to prevent that from happening?” says Clear.

What exactly makes this principle so powerful that billionaires like Warren Buffett and Charlie Munger have credited it as playing a role in their massive success?

Let’s look at some examples to get an idea of how inversion shifts the way you think to set you up for success.

Examples of inversion in action (how and why it works)

The question to ask when applying inversion to a particular goal is this: “what stupid mistakes must I avoid if I want to achieve my goal?”

Take an investing goal for example. If your goal was to save $100,000 by the time you’re thirty-five, the opposite would be not saving $100,000 by that time. Or, more accurately, it would probably be “not getting close to my goal” whatever you deem that to be (you probably won’t be mad about $90,000).

First, you’d probably want to avoid overspending on your regular, weekly expenses as those will add up to a lot over the long-run: groceries, eating out, recreational spending, and the like.

In addition, you’d also want to look out for the big purchases that can cause larger missteps such as purchasing a second car or even a car at all (make no assumptions).

The point is to go through your goal and identify potential pitfalls so you can put structures in place that keep those missteps from occurring. Or, at the very least, allow you to recover from them.

If your goal is to lose forty pounds, make a list of your “weaknesses”– foods you find hard to resist– and keep them as far away from you as possible during the week (though a cheat day each week can actually help you lose weight).

Make a list of excuses you commonly give yourself as to why you can’t or don’t want to workout and think up a counter-argument in advance. You could also establish a few measures to make it as easy and effortless as possible to wake up in the morning if you’re working out in the A.M.

Less a way of crafting goals and more a game plan for achieving them, Clear suggests practicing inversion “on a consistent basis just to try to see what is the other side, what would be the dumb decision that we don’t want to make a mistake on, and how can we prepare and prevent that currently.”