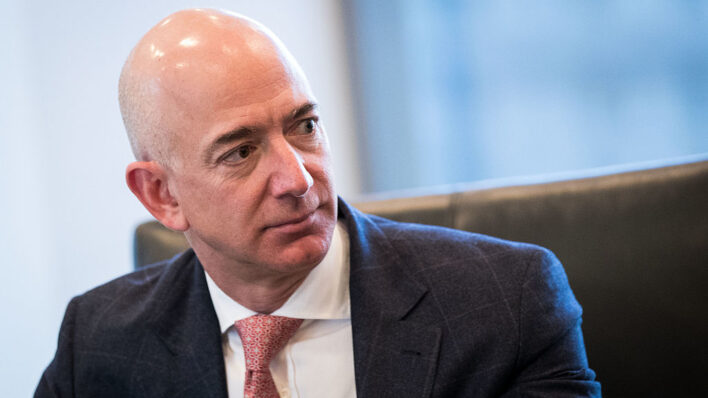 As much we like to tell ourselves that the old adage of, “Sticks and stones may hurt my bones but
By Matt Valentine    February 11, 2019

As much we like to tell ourselves that the old adage of, “Sticks and stones may hurt my bones but words will never hurt me,” is true, it just isn’t.

Criticism hurts, even more so if you’ve heavily invested in something for years: your life’s work, an artistic endeavor, or really anything that represents your opinion about something.

Sometimes, that criticism is warranted. Other times, it’s not. Regardless, it can take you from sky-high to rock-bottom in minutes flat, from feeling focused and productive to completely discouraged and unmotivated.

And don’t get me started on, “Just let it go.” It’s well-meaning advice, but it’s much harder to apply in practice. For that reason, it can be infinitely helpful to have a strategy for dealing with criticism instead of just letting it hit you over the head without knowing how to respond.

Few have had to weather the amount of criticism that the founder of the world’s largest online retailer, Jeff Bezos, has in recent years. But according to Bezos, a simple, “listen, ask, change,” methodology has helped him manage that criticism effectively.

If you’re going to do anything new or different in the world, it is going to be misunderstood, sometimes by well-meaning critics, sometimes by self-interested critics. It’s okay, it’s all part of the process.

The framework which Bezos uses to deal with criticism involves 3 basic steps:

The framework above, used by Bezos, allows for a simple but effective way for not just managing criticism but redirecting it for personal growth.

“You listen, you ask are they right, or even if they’re not completely right is there some piece of it that’s right that you can be inspired by,” Bezos said recently at a gala for the Partnership for Public Service in Washington D.C. “If you decide that your critics, that there is something, then you should change… If you decide, by the way, that the answer is no… then no force in the world should be able to move you.”

Ever since the early days of Amazon, Bezos has had to weather a storm of criticism leveled at the retailer for countless decisions.

Once such a decision was when Amazon decided early on to publish not just positive but also negative reviews of products on their site, which was a completely novel idea at the time.

After receiving a letter from a high-profile book publisher that Amazon had ‘misunderstood the retail industry’ with regards to displaying negative reviews, the publisher citing that it would lead to fewer sales on the platform, Bezos stuck to his guns and decided against listening to the criticism.

“I thought ‘no, he’s wrong.’ We don’t make money when we sell things. We make money when we help people make purchase decisions,” said Bezos. He understood why they had made the decision better than the publisher could have and stood by that decision when he knew it was right.

Bezos talks a lot about the importance of framing criticism and how the way we view that criticism makes a big difference in our ability to navigate it.

The person criticizing you is likely dishing out that criticism from an entirely different perspective than you. That perspective might be valuable but it also might be wrong because it doesn’t know your own thought process including a slew of other important information.