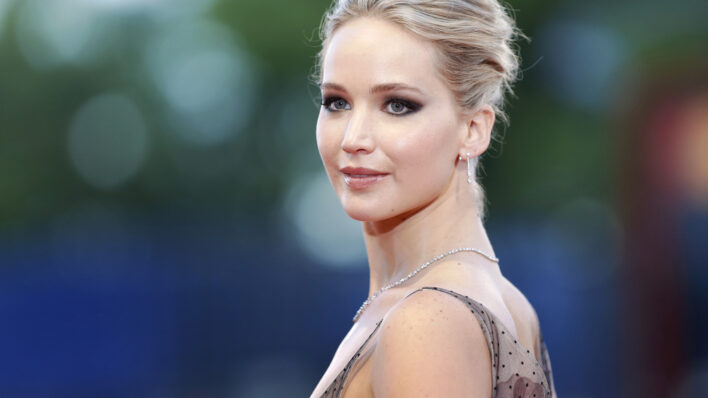 A first Academy Award nomination at 20 years old, a first Oscar win two years later, being named the highest-paid actress in the world in 2016… These are some of Jennifer Lawrence‘s career accomplishments. Pretty impressive track record for a 27-year-old, right?

But in a recent 60 Minutes interview with Bill Whitaker, Lawrence revealed that she dropped out of middle school at only 14 years old, and never felt smart until she read a script for the first time.

“I struggled through school, I never felt very smart. And when I’m reading this script, and I feel like I know exactly what it would look like if somebody felt that way,” she said. “That was a whole part of my brain that I didn’t even know existed. Something that I could be confident in. And I didn’t want to let it go.”

While Lawrence’s decision to drop out was influenced by how seriously she took her acting career, her revelations are a reminder that there is no single path to success. “I am self-educated,” she told Whitaker. “I wanted to forge my own path. I found what I wanted to do and I didn’t want anything getting in the way of it.”

As one of the most successful actors of her generation who also comes across as a well-spoken, politically engaged person, Lawrence is an example of the fact that education is not always acquired through traditional schooling.

(Albert Einstein also famously said that “education is what remains after one has forgotten what one has learned in school.“)

That’s not to say that dropping out of school is automatically a good idea, but that you can achieve your wildest dreams by taking the road less traveled, and that struggling in school does not mean you’re not destined for greatness. Not convinced? Check out learning expert’s Jim Kwik video, where he shares his own academic struggles and success story: