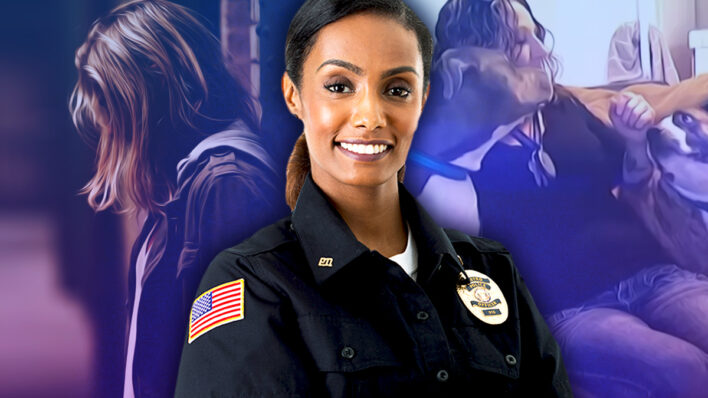 Police Officer Sees a Homeless Woman Living in Her Car – And Helps Buy Her… a New House?

When a local cop found out a woman had been living in her car, she decided to take matters into her own hands – and changed a life forever!
By Sophie Babinski    April 18, 2022

When a local cop found out a woman had been living in her car, she decided to take matters into her own hands – and changed a life forever!

Homelessness seems very far away for most of us, but the reality is that it can be just one job loss or financial crisis away. The realities of housing insecurity are more common than we think.

One down-on-her-luck woman in Las Vegas found herself forced to live in her car with two dogs while still trying to make ends meet. Luckily, she came across a guardian angel in the form of a local Las Vegas PD officer.

One day Rachel Dunlap was an ordinary woman, working a job to pay the bills, and the next she found herself homeless. She couldn’t believe that simply losing her job would have such a profoundly negative effect on her life, but she didn’t let her circumstances get her down.

Rachel continued to look after herself and her dogs, doing whatever she could to get her life back on track. One day, she had a run-in with Las Vegas PD officer Jennifer Parker, who was following up on a routine call and met Dunlap by complete coincidence.

After asking Dunlap where she lived, Officer Parker was shocked to find out the woman was homeless… and decided to do something about it.

Officer Parker turned to her own family and friends and began to raise money to help Rachel. They found a living situation that, to Officer Parker, seemed less than ideal. The place was riddled with bullet holes and even had blood on the walls. Nevertheless, Rachel told the officer she thought the place was “perfect”.

“When she said it was perfect, it just struck me. I was thinking to myself, what could be going on in her life that the house was perfect,”

The statement struck Officer Parker, who wanted to help Dunlap as much as she could. The officer’s family and friends pooled their money together to furnish Dunap’s new home. By the time the woman moved into her new digs, it was completely furnished with everything she could need. Dunlap was over the moon and beyond grateful to the officer who had changed her life.

“Everything that I would ever possibly need to move into a place, she brought me. I got couches, pots, pans, towels, everything,”

The Police and the Power of Kindness over Contempt

Officer Parker could have ignored Rachel Dunlap when they met, chalking her circumstances up to just a sad story she saw on the job.

However, she decided to use her position and the generosity of her family and friends to help out a stranger. If we all decided to help out instead of ignore, the world would be a very different place. 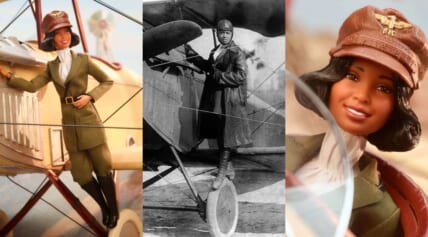