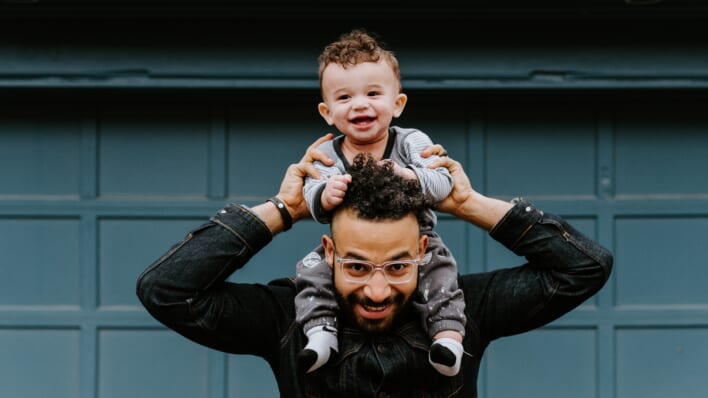 It’s time to talk about our feelings.

A recent study found that becoming a new parent is more stressful than divorce, a job loss or even the death of a partner.

While it’s accepted and even anticipated that new mothers will need emotional support from friends, family and, in some cases, mental health professionals to help work through the new adjustment, fathers are often expected to be the ones who soldier on and remain strong throughout the experience.

This expectation is taking its toll on new fathers. According to the Journal of American Medical Association, around 10% of new dads suffer from depression after the birth of a new baby. It’s estimated that more men are likely to experience post-natal depression than what’s being reported because they’re hesitant to seek help.

RELATED: Is It Possible To Thrive After A Mental Illness?

This article will look at male post-natal depression, outlining the risk factors and symptoms associated with this condition, as well as how and when to seek help.

Male post-natal depression can be hard to detect, as many symptoms fall under normal stressors for new parents. Feeling exhausted and overwhelmed after the birth of a child – especially if it’s your first – are considered par for the course for new parents. However, when symptoms start to mirror a major depressive disorder, it’s likely more than just new parent stress. Male post-natal stress occurs when a new father feels depressed after a baby is born, to the point where it interferes with their ability to function personally and/or professionally.

What Are the Symptoms of Male Post-Natal Depression?

Symptoms of male post-natal depression can manifest differently on a case-by-case basis. Some commonly reported symptoms include:

Feelings of sadness and hopelessness. Those with male post-natal depression may feel so consumed by sorrow and overwhelm that they think there’s no hope for the future.

Feeling detached or withdrawing from loved ones. A new father with male post-natal depression may withdraw from social circles and family members and may even act distant toward his partner and new baby.

Overworking to the point of exhaustion. To avoid feelings of inadequacy as a new parent, fathers with post-natal depression may try to cope by putting all their time and energy at work – a place where they know how to do a good job – unlike the new and unfamiliar territory of parenting.

Anger, irritability and outbursts. Male post-natal depression may result in angry outbursts, even in men who are always even-keeled and have a calm nature.

Intrusive thoughts. Unpleasant thoughts that focus on causing harm to the baby can be signs of male post-natal depression. Those who ruminate on these thoughts and attempt to attach meaning to them may suffer from them more frequently.

Excessive worry. Constantly worrying that something they’ve done or forgotten to do may cause harm to the baby is another common symptom of male post-natal depression.

New fathers under the age of 25. Younger men becoming fathers for the first time are at a slightly greater risk of male post-natal depression than those over 25.

Financial pressure. Men who are the sole breadwinners or struggling financially are more at risk of male post-natal depression.

Hormonal changes. Studies show that some men experience changes in hormones after the birth of a new baby. Experiencing a dip in testosterone may be the cause of depressive symptoms.

Relationship stress. Having a new child puts stress on the parent’s relationship. This change in dynamic can lead to depressive symptoms in men.

Feelings of inadequacy. Mothers tend to bond with babies faster – especially when breastfeeding – which can leave fathers feeling left out. Additionally, being unable to soothe a crying baby as quickly or easily as the mother can make men feel as if they’re not cut out for parenthood.

Guilt over lack of happiness. The expectation of fathers to feel happy and excited rather than stressed or even resentful at the incredibly challenging situation they’ve found themselves in as new parents can lead to feelings of guilt that cause male post-natal depression.

Adjusting to parenthood as a new father can be stressful and feel overwhelming. While many fathers make their baby, partner and career their main focus, not spending adequate time taking care of themselves first will inevitably impact their ability to show up how they need to in these important areas of their lives. Here are some self-care tips to consider when suffering from male post-natal depression.

Eat a proper diet. Even if you’re not hungry or can’t imagine spending more than the time it takes to microwave a meal to prepare dinner, you owe it to your new baby and partner to fuel yourself properly. Make nutrition a priority, even if it means finding time to do so when it’s scarce.

Exercise. You don’t need to dedicate an entire hour or start a brand-new fitness routine – but finding time to move your body each day will help boost your mood and release some much-needed endorphins. If your new baby enjoys the stroller, try walking around your neighborhood to soothe them to sleep while you get your steps in.

Avoid or limit alcohol. Using alcohol to alleviate stress has more potential to backfire than benefit you in the long run. Instead of numbing your feelings with a few drinks, create a game plan for how to work through them and find support.

Talk about how you’re feeling. Though talking about feelings has been long stigmatized for men, it’s an essential part of the healing process for male post-natal depression. Understanding that these feelings are normal as a new parent can be a validating experience and make you feel less alone in what you’re going through.

When to Seek Help for Male Post-natal Depression 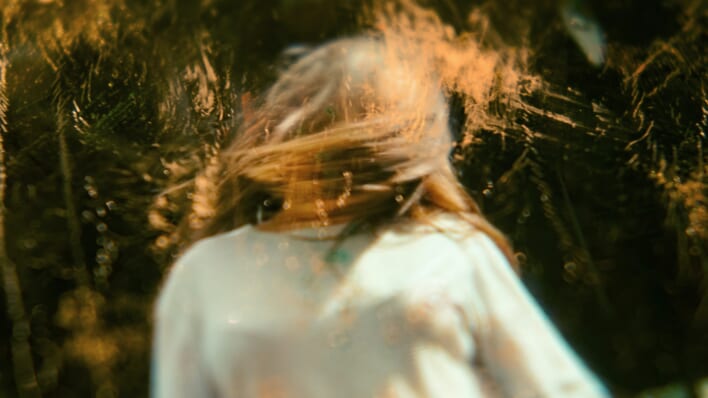 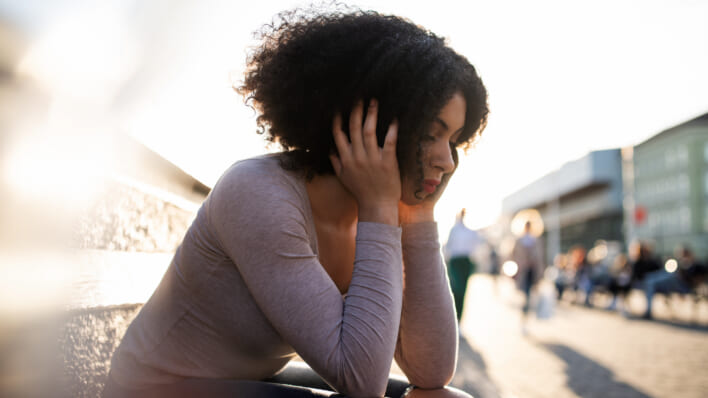