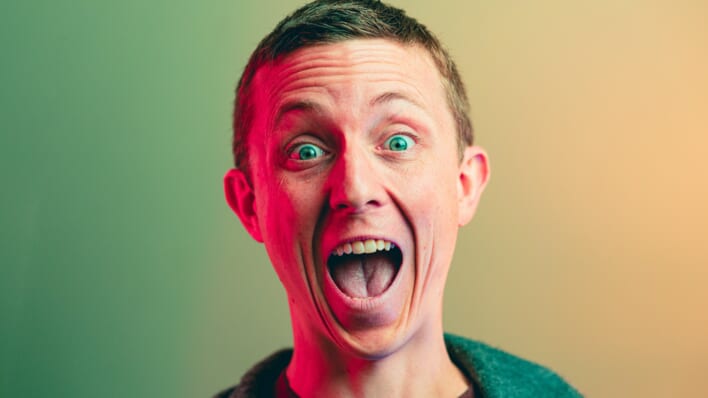 According to the primary definition given by the Merriam-Webster Dictionary, a microaggression is: “A comment or action that subtly and often unconsciously or unintentionally expresses a prejudiced attitude toward a member of a marginalized group (such as a racial minority).”

And all things considered, that 22-word definition is a fine way to describe microaggression, but to leave it there would be rather like describing the history of, say, the Civil War as “the things that happened between April 12th, 1861 and April 9th, 1865” without adding all the content and context that can lead to understanding.

RELATED: Gay Son Comes Out To Close-Minded Dad, Gets Shocked For All The Right Reasons

The All-Too-Common Victims of Microaggressions

Microaggressions disproportionately afflict African American women, members of the LGBTQ community, first- or second-generation immigrants, and other marginalized groups. Already faced with systemic oppression and an uneven playing field, these minority groups are made to deal with everyday slights and insults that come not in place of outright racism and bigotry, but on top of it.

That’s because much of the time, the person making a racial microaggression or one toward a transgender person or a member of any minority group is not in fact aware that he or she is doing so. Which can put the person on the receiving end in a very tricky position: when confronted with someone who clearly does not intend to hurt, judge, or marginalize yet has done so anyway, what reaction, if any, is best suited?

RELATED: Dichotomous Thinking: Why Thinking in Black and White Will Stifle You

We’ll get to a few possible reactions in a second, but first, one thing we can all do is study a few common microaggressions and try to make sure we’re never on the delivering end.

Some of the most common racial microaggressions involve language that reduces the individual, such as saying things like “you people,” or by referencing or acting on common racial stereotypes.

When it comes to microaggressions related to sexual orientation or gender, misgendering someone is a common and cutting microaggression. For a trans person to be called by a gender they have rejected can be a mental health trigger. This can happen as innocently as someone calling a mixed gender group “guys” or a grandparent forgetting a transition has occurred and calling a grandchild by their birth gender. Neither case is ill-intentioned, but they can both hurt.

RELATED: Black Couple Adopts a White Child – Shows Everyone What It Means to Be Family

On the matter of orientation, to misidentify, judge, or make light of a gay or lesbian person’s orientation can feel as if their very personhood is being questioned. Examples may be saying something like: “Oh, I wouldn’t have known you were gay, you seem so normal.” And remember in the 1990s when everyone saying “that’s gay!” about everything? That was not OK.

The Accidental Microaggression and What to Do About It

When someone calls a trans person by the wrong gender, assumes a gay or lesbian person is straight, makes an uninformed but accidental racist comment, or makes some other microaggression of the same idea, the best way to react is with kindness but directness. Remember, we all suffer from implicit bias, but we can all rise above our biases, so give the person a hand in so doing.

Try saying something like: “Hey, to be clear, I hear what you mean, but the way you said it came out in way that I don’t think you meant.” This validates the person’s points while criticizing their word choice rather than attacking the self.

If you need to be a bit more robust in your response, you can try a variation on how to deal with microaggressions as noted below (asking a question, e.g.).

When a microaggression is clearly not an accident

Now envision yourself in a situation where someone makes a microaggression that is almost surely not accidental. Perhaps a white man speaking to an African American woman says something that’s just barely below overt racism like: “I’m surprised to see someone like you in a job like this.” The first reaction, and a warranted one, is surely anger. Don’t stoop to their level and attack, but do put them on the offensive.

How? By asking a question: “What do you mean by that?” If they ask by what, as well may happen, be direct, repeating the offensive statement and asking them to explain themselves.

And the same can be done when a person commits others common nonverbal microaggressions, such as clutching a purse or covering a pocket when a minority approaches. You have every right to ask: “Why did you do that?”

The way they respond to these questions will define the rest of the interaction, if there is to be any further interacting, that is.

When to Respond to a Microaggression by Just Walking Away

Some people are simply not worth your time, effort, or care. While many people are making a complete and innocent accident when they utter a microaggression, anyone who is clearly using a pronoun, epithet, stereotype, or other wording in a weaponized way may not even deserve your attention. First and foremost, people like this are unlikely to change – at least, not any time soon, though everyone is capable of evolving over time.

Second, a reaction, even if it’s one made with genuine intent to help them see their error and correct it, may be exactly what the person wants, and getting any reaction may only fuel them to worse statements. Don’t let someone troll you with terms when it’s clear they are trying to do so; you can choose to simply exit the exchange. If you were engaged with a stranger, let that be the last of it. If it’s someone with whom you’ll likely have to interact in the future, you can choose how you’ll engage next time or you can start finding a way to cut the toxic friends, family members, or colleagues out of your life as much as possible.

Yes, walking away can be hard in the moment, but it’s not a defeat or a surrender, it is a victory for yourself. After all, ultimately being hurt or offended by words is a choice, and you can choose to let hurtful words be revelatory instead of letting them hurt you. What they reveal is a person who needs to grow and change or that needs to be out of your orbit. 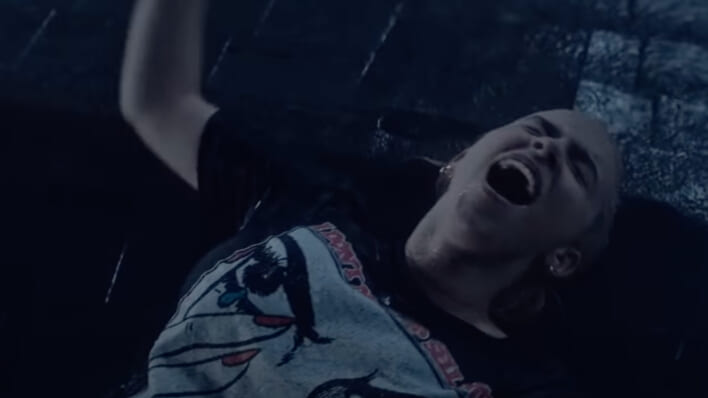 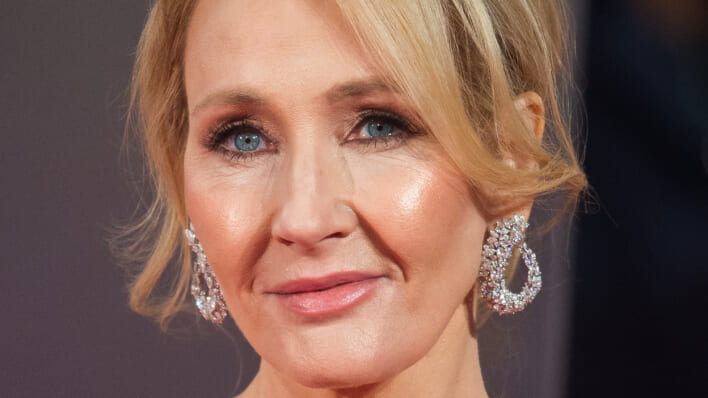