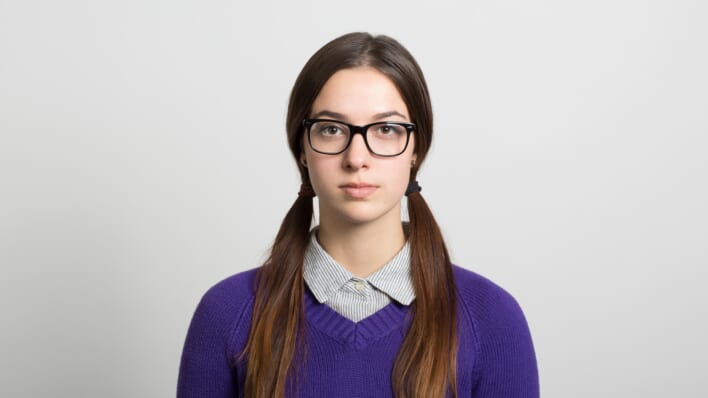 First accept that we all live with bias. Then you can work on uncovering and defanging it.
By Steven John    June 28, 2022

First accept that we all live with bias. Then you can work on uncovering and defanging it.

We all hold certain biases. Rejecting that notion – believing yourself capable of truly greeting and treating everyone you come across with total equality – can only mean one thing, and it’s not that you are without biases, it’s that you will never be without bias. This is so because even the most open-minded, caring, introspective, and accepting people among us, those who may even devote much of their lives to fighting biases, hold at least some unconscious bias.

We can’t help but be subject to at least a few hidden biases, and they’re not our fault they come from without, not from within. But unconscious bias roots itself deep within, and until it is uncovered and confronted, it can be like a poison slowly working its way through our lives.

What Is Unconscious Bias?

Also called implicit bias, an unconscious bias is an operative belief we hold about others that we are not aware we hold. To break that down further, an implicit bias is essentially a default mode of thinking that controls our attitudes and actions (thus the word “operative”) without us even being aware we think that way. We don’t make a decision to feel this way or that about this group or that person, but we feel this or that way anyway.

An unconscious bias might be something you hold against another human being. You don’t consciously know you even feel this way, but say you saw a large man with a bald head and a thick beard enter your place of business. Might your first response be a similar feeling of discomfort or even fear, and might you even move to distance yourself from this man? For all you know, he is a kind, loving husband and father who volunteers at a children’s hospital every Saturday afternoon, but to know those things, you’d have to seek out the facts, not act on the feelings.

Where Do Unconscious Biases Come From?

Our conscious biases are easy to track. Children of parents who whole bigoted views are more likely to grow up into bigots themselves. People raised in fundamentally religious communities are likely to judge people of other religions or those without religion. Those reared in poverty are more likely to have unpleasant experiences with authority figures, even if only in the secondhand, and to come to fear and dislike police rather than respect them. And so it goes.

Unconscious biases, on the other hand, are also learned from parents, communities, and surroundings, albeit without such direct experiences as a father railing against the perceived others he sees on the TV, a priest or rabbi preaching about the only proper ways of worship, or repeated harsh contact with police instilling fear. A curriculum tailored to bolster a version of history favourable to one group can create unfavourable sentiments about others. And so too can a lack of contact and interaction with people from other cultures can lead to unconscious bias – so much of human fear is born only out of a lack of understanding rather than being predicated on any legitimate basis.

How Can Bias Be a Life-Or-Death Matter?

Bias can be a matter of grave importance, even a life and death matter, when it comes to healthcare, a field in which many experts have pointed out problems caused by unconscious or implicit bias, per NIH. The biases held by a medical practitioner can directly affect the care they offer a patient, often including a failure to adequately address the severity of a condition. When unconscious bias clouds a healthcare provider’s ability to provide the best care, health or even life can be on the line.

And implicit bias impacts many matters beyond life and death that are still of great importance. Bias can affect a lender who may withhold and offer of a mortgage to a given family, which can end up affecting where they live, what schools the children attend, and their very safety. Biases come into play in the process of hiring at companies, admissions at colleges and universities, and even the formations of relationships or friendships that could have been deep and meaningful if only they were given a chance.

How to Identify Unconscious Bias

The first step to uncovering and, ideally, undoing your unconscious biases is to accept that you hold them. Do this objectively and without judging yourself.

Next, you can begin to think through where biases may have been created within you by the people, places, and experiences that informed your life. Were any of your relatives or close friends during your formative years prone to biased word or deed? Did you grow up in a community that impressed any particular viewpoints on you? Did you lack exposure to other people unlike you in your youth and young adulthood?

Once you have considered your past, you can start doing a “gut check” on yourself in the present. Ask yourself how you react to people: Is your first impression of a man that he will be less kind and gentle than a woman? Are you wary of young people? Or likely to think of the elderly as inept? All of these are very common unconscious biases.

The next step is to start looking for examples that actively discredit any biases you have uncovered in yourself. Go beyond looking for examples and move to seeking them out – visit new places, meet people from other cultures, read the works, hear the songs, and see the movies of societies unlike the one in which you were raised; you’ll find more similarities than differences.

Give people the benefit of the doubt and judge each based on, as Martin Luther King Jr. put it, “the content of their character” and you will begin to see just how often implicit biases are dead wrong.