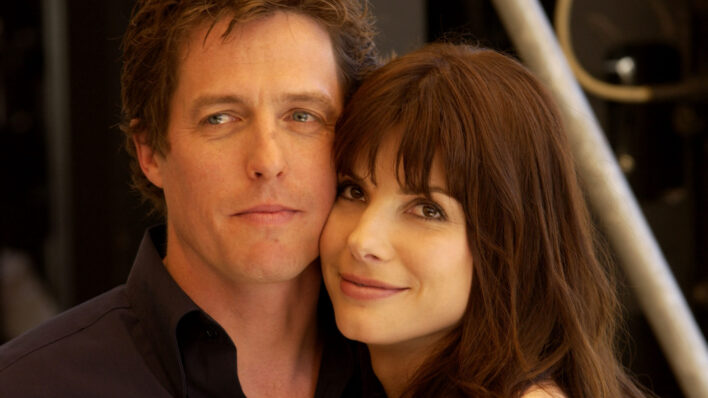 10 Incredibly Uplifting Movies to Watch on Netflix This Weekend

Don’t want to go out this weekend? Yeah, to be honest, neither do we.

Summer is over and it’s time to usher in fall with a low key, relaxing night of Netflix and chill. With yourself, ideally. Not sure what you’re in the mood to watch? We’ve been there.. . sometimes scrolling through Netflix can take longer than watching the movie itself!

To make your weekend more relaxing, we’ve done the legwork for you. Here are some uplifting movies you can stream on Netflix this weekend.

1. Four Weddings and a Funeral

Who doesn’t love watching Hugh Grant fall hopelessly in love on screen? Four Weddings and a Funeral follows Englishman Charles (Hugh Grant) and his friends navigate love and loss throughout the US and England.

This movie is not new, but it’s new to Netflix, and is a biographical look at the life of John Nash, a Nobel Prize winner in economics who also suffered from paranoid schizophrenia. You’ll be inspired by how much he accomplished when so much was working against him.

Sometimes you just need to dance in your PJs, and this movie is perfect for that. It featuring gospel songs like “Fix Me Jesus” but also pop hits like “Man in the Mirror,” and it will remind you of the power of music to bring people together. Plus, it stars Dolly Parton and Queen Latifah. How can it not be a good time?

What? You didn’t see this yet? You’ve run out of excuses, it’s now on Netflix. The movie is about Black Panther, T’Challa who is prince of Wakanda. He becomes king and struggles with how to lead his country and also faces off with a rival to the throne, Erik Killmonger. While you may not be rivaling to be king of a country right now, there are many themes here you will absolutely identify with.

Carol takes place in the pretty repressed 1950’s and tells the story of a forbidden love. It’ll inspire you to stop at nothing to make your own relationships work.

Starring a young Brad Pitt and Frances McDormand, they accidentally find sensitive CIA information, and hijinks ensue. The political allusions may even (though from another era) feel like a comment on the current political climate.

8. To All The Boys I’ve Loved Before

Yes, it’s a teen romance, but come on: the shy virgin gets the hot jock. It’s every high school girl’s dream come true — and the interconnected relationships threaded throughout the film are just as touching.

9. Scott Pilgrim vs. the World

Who doesn’t love a story about an underdog doing everything it takes to win over the girl of his dreams? While Scott Pilgrim may be based on a comic book set in Canada, the underlying story has been inspiring introverts out there since its release in 2010.

According to Netflix, “He’s a bear without a home. They’re a family without a bear. It seems like a perfect match, till an evil schemer enters.” While this may be an animated story for children, the theme of family and perseverance ring true throughout.