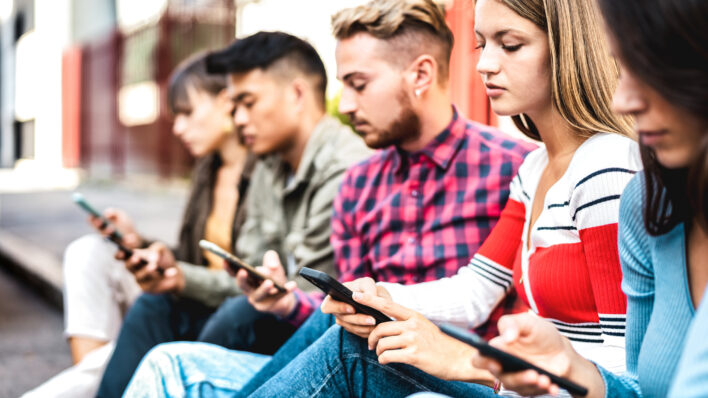 Phubbing: How To Stop Your Mobile From Ruining Your Relationships

It starts with setting small incremental goals.
By Daniel Bridgestone    May 2, 2022

Next time you’re on a first date .. or in an important work meeting .. or even a family gathering, count how many times you check your phone. Is it over five? Is it over ten? In today’s fast-paced digital world, the standard for “being present” has shifted and our phones may feel like an extension of ourselves.

Coined by an Australian advertiser in 2012, “Phubbing” or “Phone Snubbing” is the awkward habit of totally ignoring those around you in favor of scrolling on your mobile device. Widespread and commonplace, with 91.54% of people in the world owning smartphones, almost everyone can relate to this modern phenomenon.

Though it may appear harmless, phubbing is a stealthily dangerous habit that can negatively affect our relationships. It can interfere with one’s capacity to be present while interacting with a significant other. A 2017 study published in the Journal of Personality and Individual Differences researched a total of 121 couples and how phone usage affected their marriages. It found that phubbing had a negative influence on relationship satisfaction and increased rates of depression in partners.

So why might this be the case? Lori Whatley, Atlanta based marriage and family therapist illustrates “once upon a time, couples had to contend with love interests but now must contend with their devices, which can be much more intrusive due to their portability.” Beyond portability, the addictive nature of cell phones could hurt one’s self-esteem, making a partner feel less important than their spouse’s device.

Dr. Jim Seibold, a marital and family therapist suggests that this is especially difficult” [when] one spouse’s love language is quality time” he explains, “they will feel rejected and abandoned when their [significant other] spends too much time on their phone,” further highlighting the danger that phubbing can play in a relationship. So with all this said, now for the question at hand, what can we do to stop our mobile from ruining our relationships?

First and foremost, are you a phubber? If you’re the type to regularly hold multiple conversations at any given time, both in person and online, you most likely fit into this category. But let’s be real, in 2022, this is the majority. It’s important to recognize that phubbing, and cell phone addiction at large, is a normal part of everyday life.

With that being said, it doesn’t mean it’s not an issue. The truth is that no matter how much we try to detach ourselves from our phones, they will continue to exist as our main tool of communication. Considering this, someone who is struggling with phubbing should test out gradual “cell phone scale back” with rules and personal challenges. Let’s start small. Overcoming phubbing is a marathon not a sprint.

Challenge #1: No phones at the table

Don’t take your phone to the table. Try to turn off your mobile device during meals and allow yourself to have a genuine discussion with the folks you’re eating with. If all three meals are too much of a commitment, start with just dinner and ease into it. You’ll notice over time that face-to-face communication will start to flow more naturally. People live busy lives and meals should be treated as a space to exist in the present.

Turn your phone off during the first and last hour of each day. The goal here is to begin and end the day with focus instead of distraction. As to-do lists pile up and new messages appear, checking your phone first thing in the morning can often create more stress than calm. Meditating, exercising, journaling, or making breakfast are activities that can simply replace scrolling as a healthy first hour of the day.

In the evening, you can mimic these actions, as well as reading, drinking tea and taking a bath. It’s important to avoid cell phone use before bed due to the fact that blue light emitted from your screen can trick your brain into thinking that it’s daylight. This can halt melatonin production, the hormone necessary for a healthy sleep cycle, thus making it more difficult to fall asleep. Remember, it’s just sixty minutes twice a day and a great way to introduce gradual “cellphone scale back.”

Challenge #3: Try one of these apps

Ironically, there are a variety of apps that help with distraction and decrease the urge to phub. A popular application that can be found on both the app store and android market is Offtime. It temporarily blocks distracting apps and tracks data on how much you use them. These analytics are a great way to evaluate your weaknesses and speak directly to your needs. How many hours a day are you using your phone? What are your peak times? With that information, you can then set goals to gradually scale back cell phone usage and stop phubbing.

If Offtime isn’t doing the job, a more intense app called Flipd is available. Flipd has the ability to block your phone usage for a set period of time, even if you restart it. A fun challenge for everyone reading this is to try Flipd for three hours this week. These apps are not the be all / end all and should be purely seen as kickstarters to address greater phubbing issues. Yes, they may be helpful but true change must come from repeated and daily practice.

Considering the above, keep track of the number of times you go without your phone and once you’ve achieved a goal, reward yourself before setting a new one. Make it a fun game for yourself to break the habit.

In closing, phubbing is a societal norm that needs to be addressed. It’s okay to phub sometimes, just be mindful of how it affects the people in your life and always ask yourself  “how can I spend less time on my phone and more time being engaged in the present moment?” It starts with setting small incremental goals and practicing gradual “cell phone scale back” daily. Be easy, make it fun for yourself, and stay off your phone! 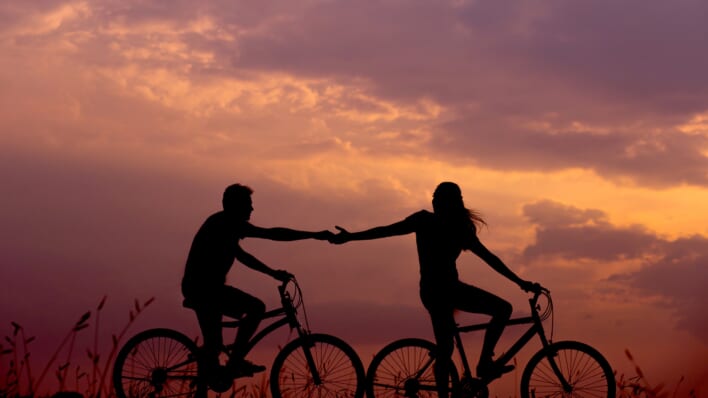 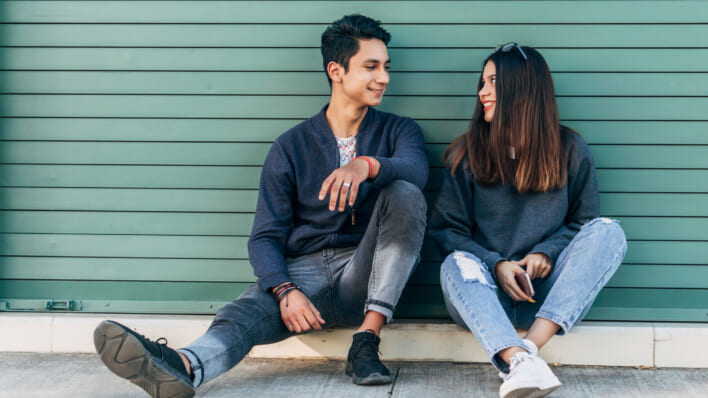 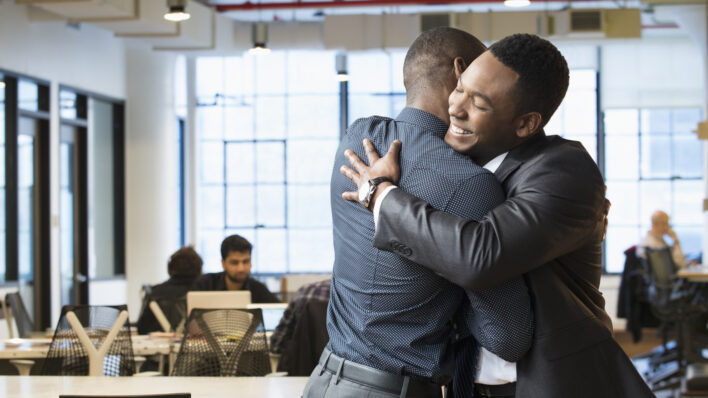