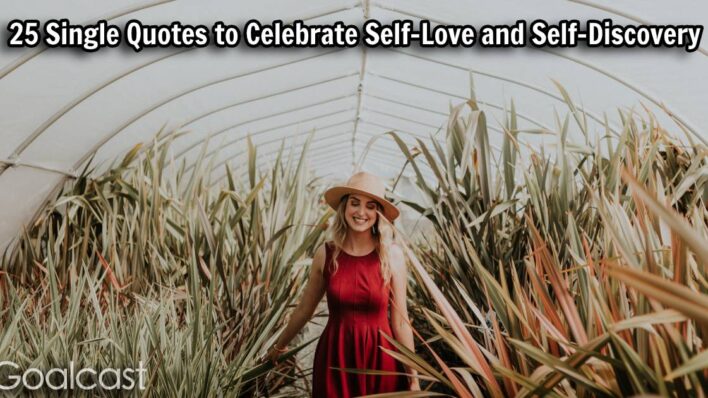 Sometimes being single is exactly what you need in order to learn how to enjoy your own company. Here are 25 single quotes to celebrate self-love and self-discovery.
By Flavia Medrut    September 11, 2020

Sometimes being single is exactly what you need in order to learn how to enjoy your own company. Here are 25 single quotes to celebrate self-love and self-discovery.

Being single is not always easy since our friends, family or society can sometimes make us feel bad for not being in a relationship.

Whether you choose to stay single or it simply happened, it’s hard not to feel some kind of pressure especially around holidays or when we have to attend certain events. There’s always going to be someone asking “Will it just be you?”

But the truth is, being single, at least for a while, can be really awesome. You can plan your time however you want, go wherever you want and catch up with your friends.

It’s the perfect time to be a little selfish and finally do all the things you want to without getting a “second opinion”. You’re free to start a new journey to self-discovery and self-love. Sometimes being single is exactly what you need in order to learn how to enjoy your own company. And learning this is actually a bigger accomplishment than being in a relationship.

Watch this Goalcast video for crucial lessons about love:

Here are 25 single quotes to celebrate self-love and self-discovery:

I’ve been single for a while and I have to say, it’s going very well. Like… it’s working out. I think I’m the one.

‘Happily Single’ is recognizing that you don’t need or want to be rescued from your life by a handsome prince because your life is pretty awesome, as is.

At the innermost core of all loneliness is a deep and powerful yearning for union with one’s lost self.

I’d rather be alone than unhappy.

Being single is about celebrating and appreciating your own space that you’re in.

If you really are going to be a happy single, you have to stop treating being single as the annoying time that you pass between relationships and embrace it. Rather than focusing on what you lack, focus on what you have: You.

To fall in love with yourself is the first secret to happiness.

Now I’m feeling how I should. Never knew single could feel this good.

As a body, everyone is single. As a soul, never.

I like relationships and being in love, but I also like being single. You have to embrace all those different things.

Too many women throw themselves into romance because they’re afraid of being single.

If we seek paradise outside ourselves, we cannot have paradise in our hearts.

Why haven’t I got a husband and children? I never met a man I could marry.

The most profound relationship we will ever have is the one with ourselves.

You alone are enough. You have nothing to prove to anybody.

You don’t have to be part of a couple to be happy, you know.

I like being single — I’m always there when I need me.

Being single used to mean that nobody wanted you. Now it means you’re pretty sexy and you’re taking your time deciding how you want your life to be and who you want to spend it with.


CARRIE BRADSHAW (from Sex And The City)

Being single doesn’t necessarily mean you’re available. Sometimes you have to put up a sign that says ‘Do Not Disturb’ on your heart.

I never found a companion that was so companionable as solitude.

Of all the people you will know in a lifetime, you are the only one you will never lose.

Being with no one is better than being with the wrong one. Sometimes those who fly solo have the strongest wings.

If you aren’t good at loving yourself, you will have a difficult time loving anyone, since you’ll resent the time and energy you give another person that you aren’t even giving to yourself.

What Is Juneteenth and Why Is It so Important? 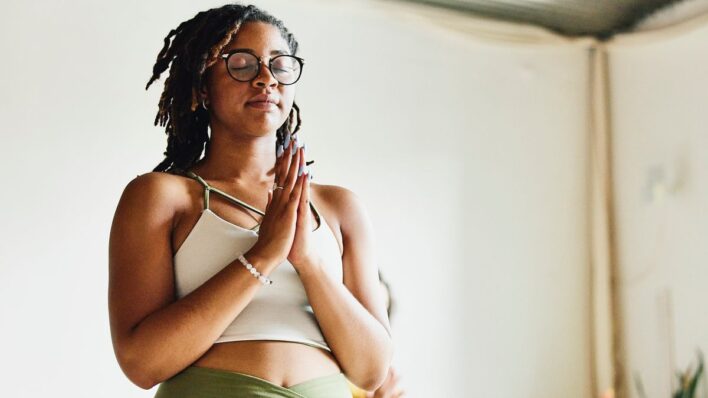