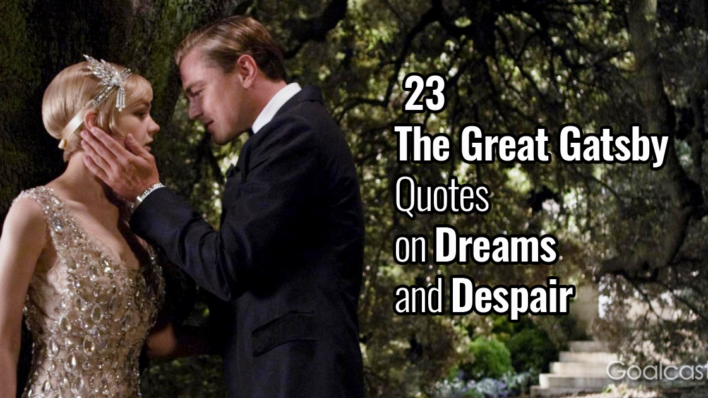 23 The Great Gatsby Quotes on Dreams and Despair

Written by F. Scott Fitzgerald and published in 1925, The Great Gatsby is considered a classic of American literature and has resulted in a number of film and television adaptations.

Sadly, the author didn’t live enough to see his book become such a success. The novel sold fewer than 20,000 copies in its first run and some critics called the author’s style “painfully forced” and the book “a dud.”

The Great Gatsby is about the efforts of this young man, Jay Gatsby, to reinvent himself. We see the whole story from the narrator’s perspective – Nick Carraway, which moved out to New York from Mid-west and now lives next door to Gatsby.

The main character is an everlasting dreamer with a really extravagant lifestyle. He lives in a gigantic Gothic mansion and throws glamorous parties every Saturday night. But his persona is a complete invention as Gatsby actually grew up poor and this isn’t even his real name. All his efforts to become rich are dedicated to winning back the woman he loves.

The Great Gatsby explores themes such as decadence, idealism, love, resistance to change, social status, and of course, excess.

Here are 23 The Great Gatsby quotes on glitz, glamour and despair.

Whenever you feel like criticizing any one… just remember that all the people in this world haven’t had the advantages you’ve had.

Let us learn to show our friendship for a man when he is alive and not after he is dead.

There are only the pursued, the pursuing, the busy and the tired.

I was within and without, simultaneously enchanted and repelled by the inexhaustible variety of life.

Reserving judgments is a matter of infinite hope.

So we beat on, boats against the current, borne back ceaselessly into the past.

Every one suspects himself of at least one of the cardinal virtues, and this is mine: I am one of the few honest people that I have ever known.

No amount of fire or freshness can challenge what a man will store up in his ghostly heart.

It’s a great advantage not to drink among hard drinking people.

Life starts all over again when it gets crisp in the fall.

Tomorrow we will run faster, stretch out our arms farther….

Once in a while I go off on a spree and make a fool of myself, but I always come back, and in my heart I love her all the time.

Life is much more successfully looked at from a single window.

As I walked on I was lonely no longer. I was a guide, a pathfinder, an original settler.

People disappeared, reappeared, made plans to go somewhere, and then lost each other, searched for each other, found each other a few feet away.

Human sympathy has its limits, and we were contented to let all their tragic arguments fade with the city lights behind.

Their eyes met and they stared together at each other, alone in space.

I couldn’t forgive him or like him, but I saw that what he had done was, to him, entirely justified.

They’re a rotten crowd… You’re worth the whole damn bunch put together.

It takes two to make an accident.

She was feeling the pressure of the world outside and she wanted to see him and feel his presence beside her and be reassured that she was doing the right thing after all. 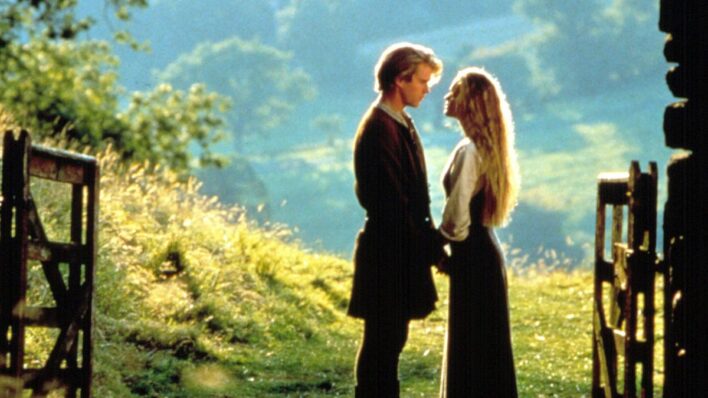 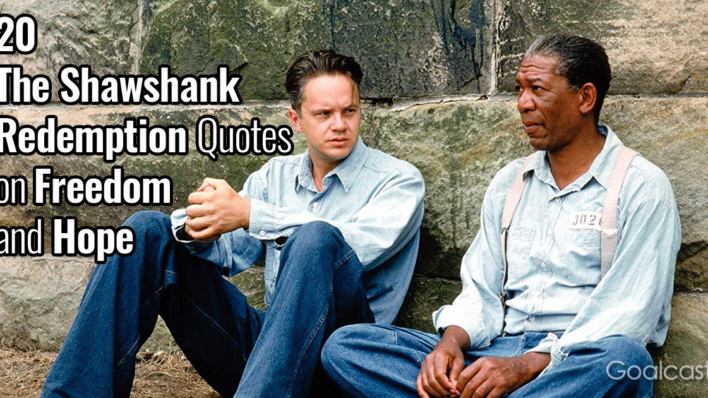