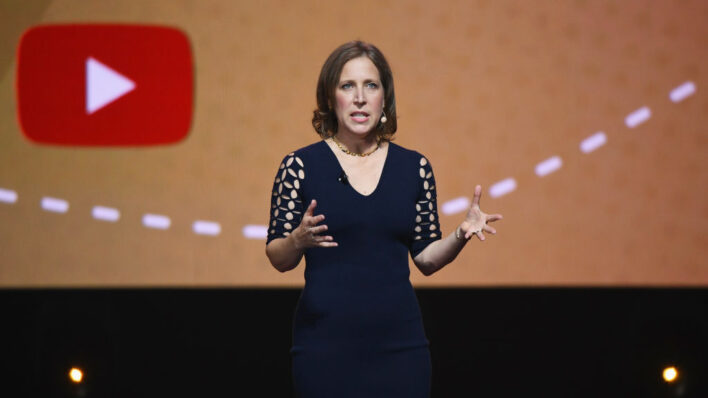 5 Tips for Success From Unstoppable CEOs (Oh, and They Also Happen to Be Moms)

Mothers are usually the ones in charge of finding a way to make everything work, but it’s definitely a learning
By Jenny Medeiros    May 11, 2018

Mothers are usually the ones in charge of finding a way to make everything work, but it’s definitely a learning process.

Prioritization, organization, time management, effective communication, and so many more skills are needed to juggle priorities and work with both tiny humans and adult ones.

Coincidentally, these things are also necessary to be a good leader. So it’s no wonder Forbes insists that mothers make the best CEOs. There’s also substantial evidence showing that companies with women on board perform better and make higher profits.

From leading PepsiCo to YouTube, these remarkable CEOs are unstoppable. Here are a few solid tips for success from these wonder women.

Indra Nooyi, PepsiCo’s CEO, is one of Forbes World’s 100 Most Powerful Women and she has a few things to tell you about being successful. One is to never fold under the pressure of others.

When she was newly appointed as the CEO of PepsiCo, everyone told her just to focus on selling chips and soda, and that nutrition wasn’t her business. But Nooyi was adamant about giving PepsiCo a higher purpose than just making sales.

So she worked to persuade the company to remove 6.4 trillion calories from its food and beverage products. By remaining steadfast in her goals, she managed to surpass the company’s pledge more than 400%, three years ahead of schedule.

2. Pick a few things and do them well

Susan Wojcicki, the Google executive with five children who took over as CEO of YouTube, says that focusing on just a few things makes you better at them.

This is well-known knowledge, but still, we tend to take on more than we can chew. Wojcicki is currently applying this tip to her efforts at YouTube, where she has a much smaller team than at Google. So she’s narrowing their projects down to ensure what they produce is up to par.

3. Listen more than you speak

Here’s another from Nooyi. In an age where everyone wants to talk over everyone else, she often tells people that if they want to be good leaders, they have to keep their mouth closed and their ears open.

Whether it’s listening to your team, customers, or your family; the best approach is always to listen.

4. Never be afraid of a fight

Helle Thorning-Schmidt was Denmark’s first female Prime Minister and is now the CEO of Save The Children. She raised two daughters while steering Denmark through financial crisis, and her current venture spends $2 billion on 55 million children in 120 countries.

You don’t have to take this as in “be ready for a literal fist-fight,” but consider there’s always competition out there and you should be in the know, and aim to be better than them. Manifestation is a great way to put yourself in a positive competitive mindset.

5. Be relentless and always give back

Sara Blakely, CEO of Spanx, is a self-made billionaire with four children who never gave up on her dream. But aside from being relentless, she also gives back every chance she gets.

According to a recent article in Variety, she has donated an estimated $24 million to women’s causes, including the Malala Fund. Selflessness and generosity are certainly important traits for any future leader.