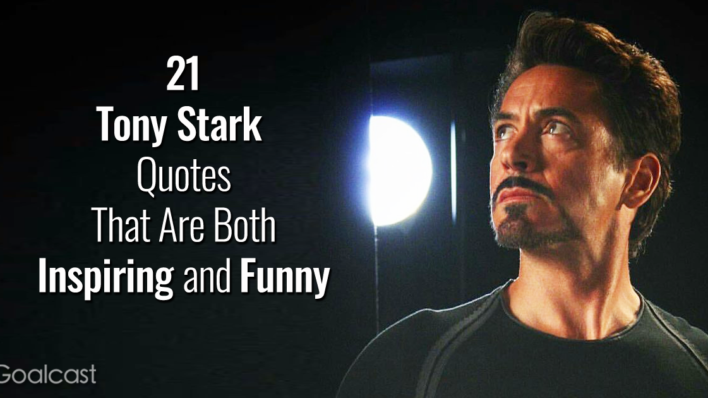 21 Tony Stark Quotes That Are Both Inspirational and Funny

Ever since 2008, Tony Stark has been at the center of the Marvel Cinematic Universe. With his wit, courage, and
By Flavia Medrut    May 8, 2019

Ever since 2008, Tony Stark has been at the center of the Marvel Cinematic Universe. With his wit, courage, and

Ever since 2008, Tony Stark has been at the center of the Marvel Cinematic Universe. With his wit, courage, and master engineering skills, the character played by Robert Downey Jr. has won the hearts of millions all around the world.

Stan Lee had his share of fun while creating Iron Man, back in 1963. He thought of a smart-ass American business magnate, a weapons manufacturer – the kind of character that nobody would like. Yet, he managed to turn Tony Stark into one of the greatest and most likable superheroes.

You’ve got to admire the confidence of a man who can take off of his superhero mask and still think of himself as a “genius, billionaire, playboy philanthropist.” It might sound arrogant, but it doesn’t make it any less true.

He’s human, wasn’t bit by a spider nor exposed to heavy doses of gamma radiation, but he’s still one of the strongest Avengers. Stark used his brain and his two hands to build technology that allowed him to face some of Marvel’s top villains. Money helped too…

Here are 21 Tony Stark quotes that are both inspiring and funny. 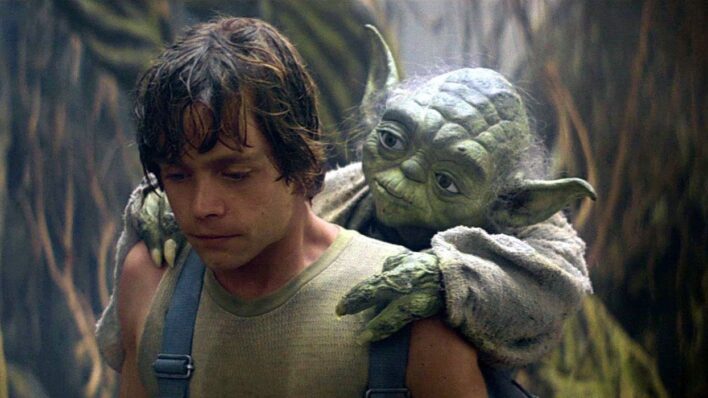