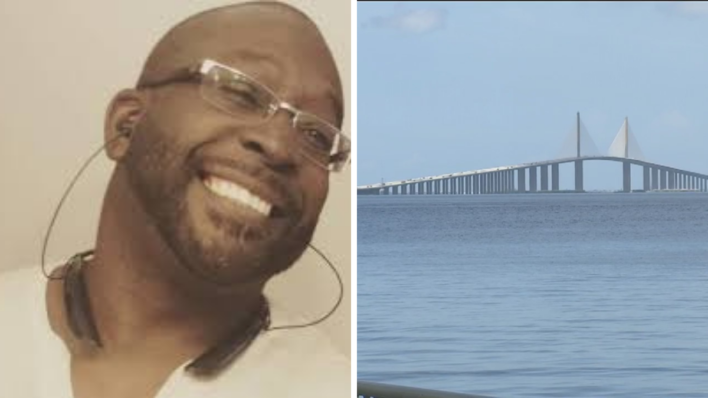 If not for an Uber driver’s quick thinking, a passenger with brain cancer might have committed suicide. Strange Uber ride
By Joel Balsam    July 30, 2021

If not for an Uber driver’s quick thinking, a passenger with brain cancer might have committed suicide.

Chad Farley had a “very disturbing experience” one day as an Uber driver in Florida.

After picking up a passenger in his mid-’20s from his house, Farley realized that the destination he was tasked to get to was the middle of a bridge sometimes referred to as “Florida’s suicide bridge,” Yahoo reports.

On the ride, the passenger started to tell Farley about his month-old brain cancer diagnosis and the new procedure his doctor wants to use. In response, Farley told the rider about his mother who died of cancer.

When asked where he was going, the passenger provided “the weirdest story that was not even close to being believable,” Farley wrote on Facebook.

He said that the ambulance wouldn’t take him all the way to Tampa Bay, so his doctor told him to get to the top of the Skyway Bridge and call for one from there.

Once they got to the bridge, Farley made the passenger tell the lady at the toll booth where he was trying to go, and that lady alerted her supervisor.

“I had him tell the supervisor the same thing he told me and I made eye signals to her that something was up with my passenger,” Farley explained.

The rider was told he couldn’t get an ambulance from there, but if he goes to the rest area Florida Highway Patrol could pick him up there.

“I took him to the Skyway rest area and talked with him and he assured me that he wasn’t going to jump. I could tell he was lying,” Farley wrote. “I grabbed his hand which was shaking so badly and prayed for a few minutes with him and he actually began praying once I was done. He felt much better after we prayed and was a little more calm. He said he wasn’t going to do anything to hurt himself and will sit on the bench by the water and think for a while.”

Farley took a picture of the passenger, telling him that he wanted to remember what he looked like as he prayed. But the driver had another motive for the photo. As soon as he walked away, he notified police about the suicidal passenger and emailed them the photo.

Sure enough, police said they’d received another call from someone about a suicidal person around where the driver picked up the passenger and they thought it was the same person.

When police came to check on the 20-something, he jumped into the water.

“Despite pleas from the troopers to return, the man continued into the water and submerged himself,” police told People.

Several minutes later, police managed to catch him in the water and pull him to safety. At last word from police, he was listed as critical yet stable condition — thanks to Farley.

Farley, who is a leader at a Community Bible Baptist Church, said on Facebook that the experience reaffirmed his faith.

“God put that man in my car tonight for a reason. I’m just glad he is still alive.”

Look out for eachother

Sure, the passenger jumped — but would he have survived if Farley hadn’t called the police, who were then able to save the man from drowning? It’s hard to say for sure, but what is clear is that Farley could have simply dropped the man off and done nothing. Instead, he listened, he cared, and he might have saved a life. 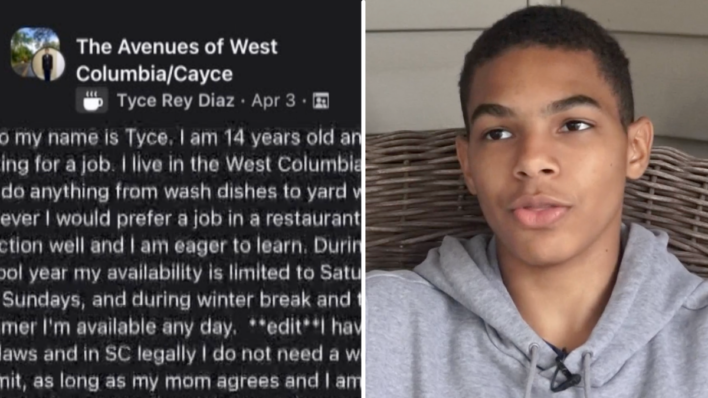 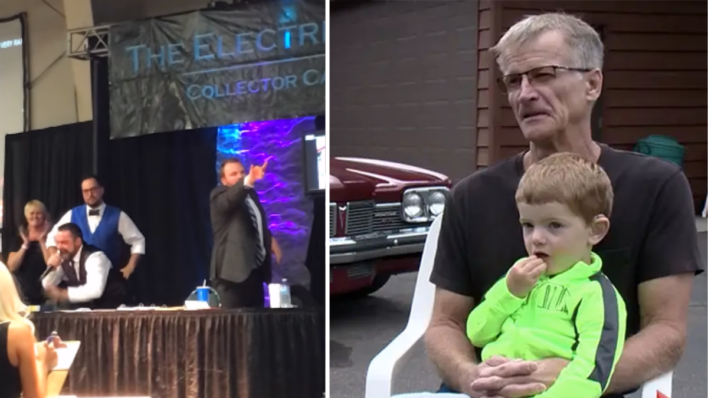