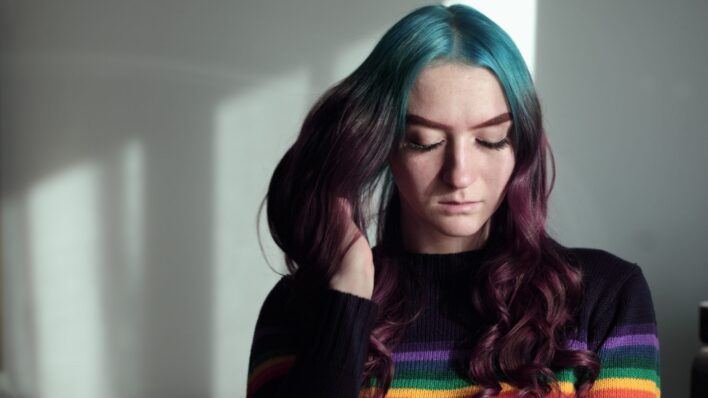 What Is Zero-Sum Thinking and Could it Be Harming You?

When you were little, did you fight with your brother or sister about who would get the last gummy bear?
By Matt Valentine    March 28, 2018

When you were little, did you fight with your brother or sister about who would get the last gummy bear? If not candy, what about toys? Or who got to sit in the front of the ride? But why did you fight in the first place? Because you believed the other’s loss was your gain.

We’ve all experienced this at some point in our childhood. If not with a brother or sister, perhaps a friend or cousin (or all of the above).

This is zero-sum thinking and it continues to affect us well into adulthood. It’s a harmful way of thinking about the world, not just for others, but for yourself as well.

War is grounded in the notion of triumph and defeat. It is zero-sum.

What is zero-sum thinking?

Zero-sum thinking, or zero-sum bias, is a cognitive bias used to describe when a person believes that a situation is a matter of win-lose or loss-gain. In other words, they believe one person’s loss is another person’s gain.

In a 2015 research paper, researcher Rozycka-Tran and his colleagues defined zero-sum thinking as:

A general belief system about the antagonistic nature of social relations, shared by people in a society or culture and based on the implicit assumption that a finite amount of goods exists in the world, in which one person’s winning makes others the losers, and vice versa […]

[…] a relatively permanent and general conviction that social relations are like a zero-sum game. People who share this conviction believe that success, especially economic success, is possible only at the expense of other people’s failures.

In the real world, there are countless examples of this way of thinking:

The examples are endless, but the point is the same: in each case, we’re buying into the belief that when others lose we win, or that we’re losing because others are “winning.”

How zero-sum thinking could be harming you

So, why is this bad? How can zero-sum thinking be harming you and what should you do about it?

Zero-sum thinking, by its very definition, puts you at odds with another person or persons. When you believe that you can only win by way of others losing, you can do only one of two things:

Either way, you’re buying into a belief that either you’re destined to fail, such as when you’re pitted against someone you love and whom you don’t want to win against, or you’re intentionally putting yourself in conflict with others in an attempt to win.

However, this has a more detrimental side effect: you become combative even when it’s not necessary.

Because of this, you’re more likely to miss out on making key connections, friends, and realizing opportunities because you’re approach is more akin to burning bridges then it is linking up a vast and powerful network (something virtually all successful people have) where you work together to realize joint success.

What to do instead So, what should you be doing instead of buying into the idea that you have to ride on the backs of others to realize your definition of success?

One thing and one thing only: realize that success in anything is easier to make happen when you have good people at your side, a powerful network, and are just as concerned with helping others succeed as you are for yourself.

And by living and working from the perspective of building and gaining through teamwork instead of by way of tearing down your neighbors to build yourself up, you’ll not only be more likely to succeed, but you’ll also help build a better world in the process.