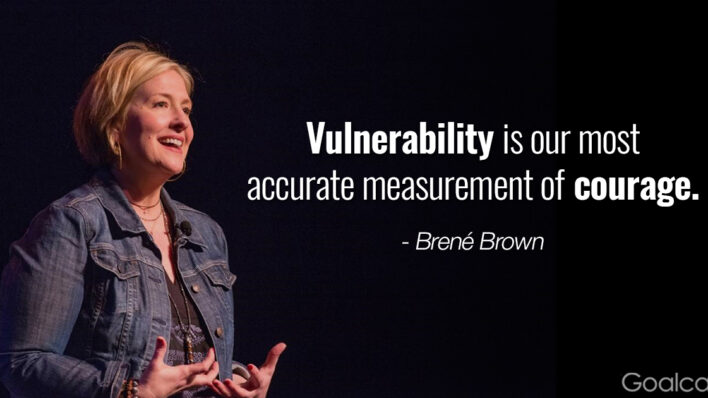 20 Quotes From the Most Powerful TED Talks of All Time

We’re living in an incredible time. For the first time in history, we can listen to the opinions, ideas, and
By Matt Valentine    October 9, 2017

We’re living in an incredible time.

For the first time in history, we can listen to the opinions, ideas, and learn about the accomplishments from some of the world’s brightest and most accomplished human beings.

This isn’t exclusively through TED talks, but TED conferences have offered some of the easiest and most direct access to this information.

It goes without saying, then, that TED talks hold some of the most powerful inspiration you can find anywhere in the world. They can easily be mined for your next big idea, inspiration to push through a challenge you’re facing, or an idea that offers just the right shift in your perception that helps you unlock more of your potential.

But despite the fact that many of these talks last ten, twenty, or even thirty minutes, there is often a quote or two within each talk that perfectly encapsulates the message and tells their story.

Here are twenty quotes from the most powerful TED talks of all time. 20 Quotes from the Most Powerful TED Talks of All Time

I’ve learned about the poetry and the wisdom and the grace that can be found in the words of people all around us when we simply take the time to listen.

Vision begins with the eyes, but it truly takes place in the brain.

Ignorance and fear are but matters of the mind – and the mind is adaptable.

My idea of a perfect world really can’t be designed by one person or even by a million experts. It’s going to be 7 billion pairs of hands, each following their own passions.

Vulnerability is our most accurate measurement of courage. Every education system in the world is being reformed at the moment, and it’s not enough. Reform is no use anymore, because that’s simply improving a broken model. What we need…is not evolution, but a revolution in education. This has to be transformed into something else.

What we’re finding is it’s not necessarily the reality that shapes us, but the lens through which your brain views the world that shapes your reality. And if we can change the lens, not only can we change your happiness, we can change every single educational and business outcome at the same time.

You can only become truly accomplished at something you love. Don’t make money your goal. Instead, pursue the things you love doing, and then do them so well that people can’t take their eyes off you.

Vulnerability is the birthplace of innovation, creativity, and change.

Most think the ‘past equals the future.’ Decision is the ultimate power.

People don’t buy what you do, they buy why you do it. Every child deserves a champion: an adult who will never give up on them, who understands the power of connection and insists they become the best they can possibly be.

You may use your power to build walls…or you may use it to break barriers.

If you don’t believe in what you’re doing, whether it’s your personal brand or the product you represent, you need to get out NOW.

It’s what you do with the pieces that break that will make you.

It has to be you who creates a world that is its own best lover, that should be the future you.