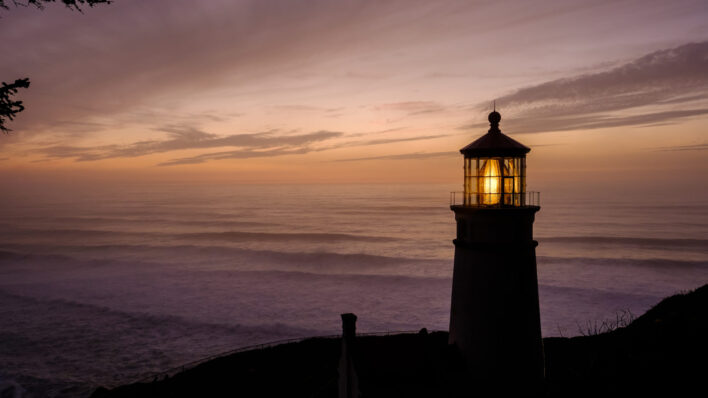 Over the past ten years, I’ve had a lot of success. I’ve put myself out there consistently and pursued my
By Matt Valentine    November 8, 2017

Over the past ten years, I’ve had a lot of success. I’ve put myself out there consistently and pursued my

Over the past ten years, I’ve had a lot of success.

I’ve put myself out there consistently and pursued my dreams at every turn. And it’s taken a while (and I’m far from done), but it’s really paid off. Over the years, my goals have changed but I’ve made more progress than I can sometimes believe myself.

But it hasn’t come without a ton of failure. BIG ones. However, by putting myself out there I’ve learned a lot in a relatively short period of time. And these lessons have always been equal to the level of failure I’ve encountered, so in a way, it’s all been worth it. Failure is simply the opportunity to begin again, this time more intelligently.

Over the past ten years, I’ve learned some incredible lessons as a result of my failures. Some of these have been the result of something I did wrong while other times I did everything seemingly right and still faltered. But it was always the same: I learned a hell of a lot from it.

I used to be wary of too much pre-planning because I was taught heavily in my professional life to think that action-oriented people were the top performers. I was taught that most people spend so much time thinking and talking about what they’re going to do and not enough time taking action. And that is right, but it leads to a fatal mistake.

The problem is, while the highest level performers are focused on taking action, pre-planning is a form of action and an extremely important one that saves time, energy, reduces risk, and leads to better results along the entire journey. Often, high performers attribute a good portion of their success to a properly laid out game plan and the dedication to stick to that plan over a long period of time.

Now, I’ll take an entire day or two out to plan every three-month block of time in my year. You might think that is a little much. However, it’s led to such an incredible increase in my performance that I truly can’t imagine working any other way.

2. Insecure and misguided people will try to convince you that you’re wrong

Toxic people will try to convince you that you’re wrong, stupid, inept, and unable to ever accomplish your goals and dreams. They’re wrong, but it still hurts.

Sometimes, friends turn out to be this way down the line. Sometimes, your toxic association is family. And other times, you get into a situation where a co-worker, partner, or invaluable employee is like this. As difficult as it might sound, every situation is the same: You need to tell them to go to hell and get out of there (or get them out).

3. Everyone starts out lazy and unconfident, the only real difference between one person and the next is your choices

I think all of us are prone to laziness. I sure am. The old Vice Chairman at an insurance company I worked for (where your position was essentially earned by your production) used to say in reference to his past success:

I was a lazy, T.V. watching, Cheeto eating, kind of guy. I still am! I’m just like you. The only difference is the choices I made in those little moments.

It’s biological to try to conserve energy whenever possible and we’re constantly fighting against this natural urge when we try to accomplish big goals and set new habits. I’ve realized that the real difference between the average person and high performers is simply in the choices we make in every moment when fighting this urge to be lazy.

Do you give in to it and sit on the couch or resist and get yourself to the gym? Do you decide to stay comfortable at your job or finally step up and make the jump to self-employed business owner like you’ve always wanted? And do you step up and say something when someone is being a bully or stay quiet and submissive?

These are all choices we’re regularly faced with depending on our life circumstances, some more common than others, but they all come down to the same thing: it’s the choices you make in those little moments that make all the difference.

No matter how hard you think you’re working, whether you think it is or will be enough, you’re not working hard enough. The truth is, there’s always more that you could be doing. I thought I worked hard before. Now, I look back and see I was nowhere close to truly giving my all (and still have more to learn).

You don’t want to kill yourself working, but it’s a good practice to adopt to always think that you could be more productive or efficient. That way, you’re always looking for ways to improve your process little by little. I’m sure if I had adopted this outlook earlier I could have shaved a few years off the time it has taken me to get to this point.

Working your ass off is important. However, working inefficiently isn’t. Many people don’t know that those are two different things and nearly kill themselves while they’re working hard. I was that kind of person at one point and that’s not what you should be doing. I would literally cause myself to become sick from working so hard. Big no-no. The reality is, you can be just as productive as anyone while doing so in a smarter and more balanced way.

How do you do that? For the most part, by paying attention. Self-awareness is critical and by paying attention you’ll be able to tell when you need a bit of a break. By taking the occasional break to do something you enjoy and which takes the pressure off– like reading a book, watching a show, playing a game, or going for a walk outside– you’ll be refreshed and have greater clarity, often allowing you to come back more productive than if you hadn’t taken that break in the first place.

Sometimes, the best lessons are the hardest ones. Failure can be difficult, but what we learn in exchange for those setbacks is a strength and wisdom that helps move us forward better than ever before.