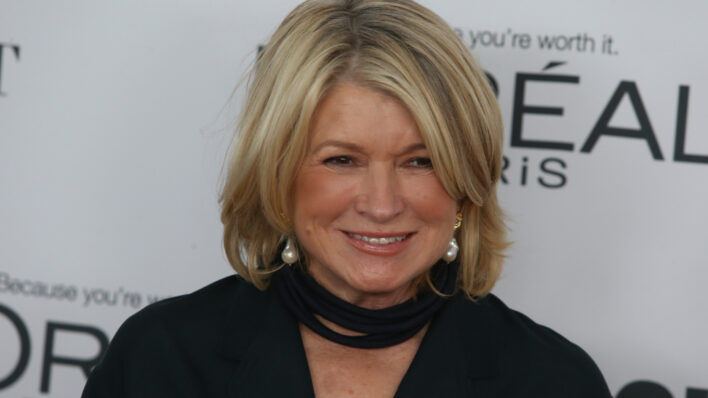 During a routine day at work, a group of engineers was assembling the circuit board for a laptop. The CEO
By Jenny Medeiros    April 10, 2018

During a routine day at work, a group of engineers was assembling the circuit board for a laptop.

The CEO of the company walked in, peered at the work in progress and called everyone to a halt. He insisted that each chip in the circuit board had to be perfectly aligned. Why? Because beauty was the heart and soul of the product.

That CEO was Steve Jobs, and the product was the Mac.

Doing things in an unconventional way is a common denominator for the most affluent business leaders. Consequently, the trait is sometimes considered the secret to success.

It’s why we’re so invested in knowing the unusual routines of top CEOs or the creative quirks of highly productive people.

But whether you read these tips for inspiration or out of sheer curiosity, you’re bound to find that some of these leaders’ oddest habits are better left with the CEOs who enforce them. Here are five weird workplace rules from affluent business leaders that will definitely make you glad you don’t work for their companies. What would have become of Apple without Steve Jobs’ perfectionism and black St. Croix turtleneck? Just as Jobs demanded that the Mac’s circuit boards be as aesthetic as its casing, his approach to workplace rules was no less obsessive.

Jobs firmly believed that face-to-face collaboration planted the best seeds of creativity. Even during his time at Pixar, he worked in a huge atrium which everyone had to pass through to get to their cubicles, which made bumping into each other inevitable. The entire building hosting the new Apple headquarters was built as a massive ring to continue the tradition of mandatory collaboration.

Apple is also huge on secrecy. According to former employees, the company has strict rules about what their employees can blog, text, and talk about — even with their spouse. Everyone must refer to products using codenames, and trashcans are monitored for any “hidden messages.” They even send out important documents with slightly different variations in punctuation so that if there’s a leak, they’ll know who is to blame.

2. Entire days working only on mobile

Businessperson of the Year and Google CEO Larry Page, revealed in an interview with Fortune that he actively avoids using the computer for work.

With the company’s focus is primarily mobile, he encourages engineers and product managers to spend one day a week only working from their mobile devices. Not only does it force the creators to simplify their products for an optimal mobile experience, but it also pushes them to develop more products to fit the mobile lifestyle. It’s an effective strategy, but it can surely be frustrating for the employees.

3. The pizza rule and warehouse restrictions

Jeff Bezos, known best as the CEO of Amazon, has a unique management technique when it comes to company meetings.

According to Business Insider, Bezos holds his meetings to a “two pizza rule.” The idea is that if the number of members can’t be fed with two pizzas, then the meeting is too crowded and probably pointless. Small meetings are productive meetings, so Bezos will only attend the ones that comply with his pizza rule. Unfortunately, no actual pizza is provided.

Over at the Amazon warehouse, workers have to comply with borderline bizarre rules. For one, they can only drink water that’s in a clear bottle (for management to see). They’re not allowed to wear lipstick, wear a watch, chew gum, or even bring their phone inside the building.

4. Set a response deadline in every email

Katia Beauchamp, co-founder of Birchbox, told Lifehacker that everyone in the team must include a deadline for when they need a response to their email. This applies even to the simplest questions.

This rule leans more towards the unusual, rather than the strange. It’s actually quite brilliant. Not only does it make email prioritization much easier, but it also ensures the sender gets the response they need, when they need it.

5. Clear desks and only red or black ink Martha Stewart is quite the stern boss.

One of her office rules states that documents must only be written in either red or black ink. Another rule prohibits employees from having any personal tidbits on their desks. That means no family photos, no coffee mug reading “Might be vodka,”and certainly no office plant. Thankfully, employees are allowed one thing other than their computer: An “approved basket of office supplies.” Sounds like a fun place to work.

All of these workplace rules might make our own office complaints seem trivial. But as strange as they may seem, in some way or another, they have helped pave the way to success for these business leaders.

This isn’t to say every entrepreneur should start banning watches or monitoring trashcans, but if you have a particular way of working and a good reason behind it, don’t shy away from it just because it strays from the norm.