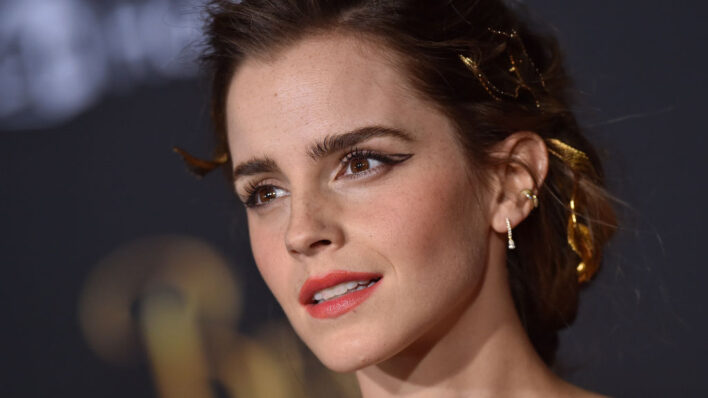 5 Daily Habits to Steal from Emma Watson, Including What She Learned From Being Hermione

You know — and love — her as Hermione Granger, but actress, model, and activist Emma Watson has grown far
By Lindsay Tigar    April 1, 2019

You know — and love — her as Hermione Granger, but actress, model, and activist Emma Watson has grown far past her Harry Potter roots. This 28-year-old feminist has not only achieved a myriad of professional accolades from the acting community, but she continues to be a voice for gender equality.

After her performance in all eight of the Harry Potter films, Watson went on to star in The Perks of Being a Wallflower, Beauty and the Beauty, and others. In addition to acting, she’s also a Brown University graduate, and a model for Lancome and Burberry. All before the age of the big 3-0, she’s been honored as the British Artist of the Year and appointed as an UN Women Goodwill Ambassador. How does this ambitious and powerful leader with an $80 million net worth lead her life?

Here, a few of Emma Watson’s habits and ethos to get inspired by

She thrives on instinct.

In moments of indecision or when you aren’t sure of which route to take, the best advice is to listen to your gut. But when anxiety or self-doubt creep in, it becomes harder to follow the direction your inner voice is pointing.

For Watson, everything is about instinct, according to a profile of her in Interview magazine. “It usually comes down to two things: the person I’m working with—the director is really important to me—and a line in a script. There’s usually one line that I read and I’m like, ‘Okay. I have to say this line. I have to tell this story.’ It’s an instant click. And if there isn’t that line, even if the story is great, I’m always a bit meh. Whenever I’ve gone against my instincts, it’s been a bit of a disaster.”

She draws the line at her personal life.

Do you know who she is dating? Or perhaps, who she used to date? Have you seen images of her home — or her day-to-day? Probably not, since for Watson, privacy is of utmost importance. Though not everyone is a celebrity with a crowd of photographers following them around, drawing a line between work and home will create healthy, needed boundaries.

“For me, it’s the difference between being able to have a life and not. If someone takes a photograph of me and posts it, within two seconds they’ve created a marker of exactly where I am within 10 meters. They can see what I’m wearing and who I’m with. I just can’t give that tracking data,” she told Vanity Fair.

The same goes with a fan asking to take a photo with her: “I’ll say, ‘I will sit here and answer every single Harry Potter fandom question you have but I just can’t do a picture’ —and much of the time people don’t bother. I have to carefully pick and choose my moment to interact. When am I a celebrity sighting versus when am I going to make someone’s freakin’ week? Children I don’t say no to, for example.”

The only way to really improve in your craft — no matter if you’re a manager, a doctor, an artist, or something else entirely — is to grow from your mistakes. This usually means digesting and taking constructive criticism to heart. Not everyone has a thick skin for review, but Watson does.

In fact, she told Elle that her career has toughened her up. “There is a level of criticism that comes with being an actress and a public figure, which I expect, but once you take a stance on something like feminism, that’s a completely different ball game. There were a couple of days when I just didn’t want to come out from under the duvet,” she shared.

“At first I wasn’t sure if I should be upset by it, but then I realized I needed to give myself 24 hours to sulk and then move forward. I got a lot of support from other feminist voices too. Laura Bates [of The Everyday Sexism Project] sent me a care package with sequins and glitter, notes of encouragement and chocolate, which more or less said ‘Don’t let the bastards grind you down.’ I had to remind myself that the criticism wasn’t personal and it was par for the course.”

She gives herself time to grow.

Remember when Watson took time off of acting? During this period, she hyper-focused on self-growth and development. With room to breathe and explore, prioritizing this type of self-care is essential for happiness and professional development.

“My own personal task is to read a book a week, and also to read a book a month as part of my book club. I’m doing a huge amount of reading and study just on my own,” she told PAPER magazine. “I almost thought about going and doing a year of gender studies, then I realized that I was learning so much by being on the ground and just speaking with people and doing my reading. That I was learning so much on my own. I actually wanted to keep on the path that I’m on. I’m reading a lot this year, and I want to do a lot of listening.”

She gives herself permission to be who she is.

It’s a moment everyone has eventually — if they’re brave enough to get there, that is. Finally being at a point where you accept who you are, share it with the world and release any upset feelings on how anyone responds.

In an interview with PAPER, she shared that playing Hermione got her there. “The character of Hermione gave me permission to be who I was, ie, ‘the girl in school whose hand shot up to answer the questions,’ she shared. “At first I was really trying to say, ‘I’m not like Hermione. I’m into fashion and I’m much cooler than she is,’ and then I came to a place of acceptance. Actually, we do have a lot in common. There are obviously differences, but there are a lot of ways that I’m very similar. And I stopped fighting that!” 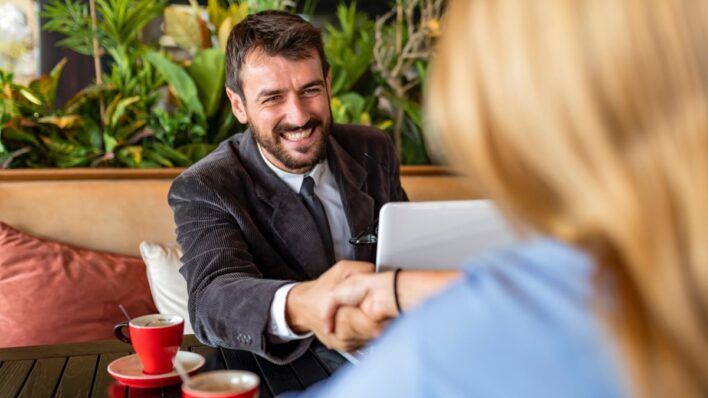 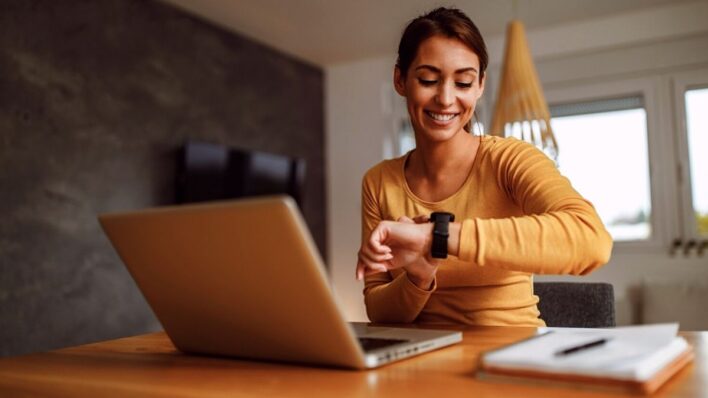 Strategies for Success in Everyday Life 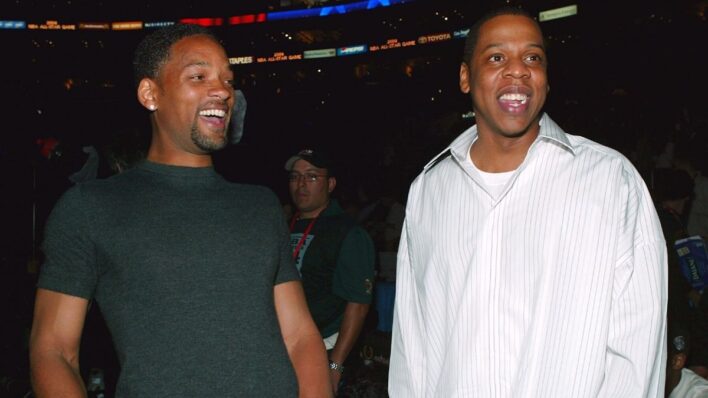 7 Habits of Successful People You Need to Know