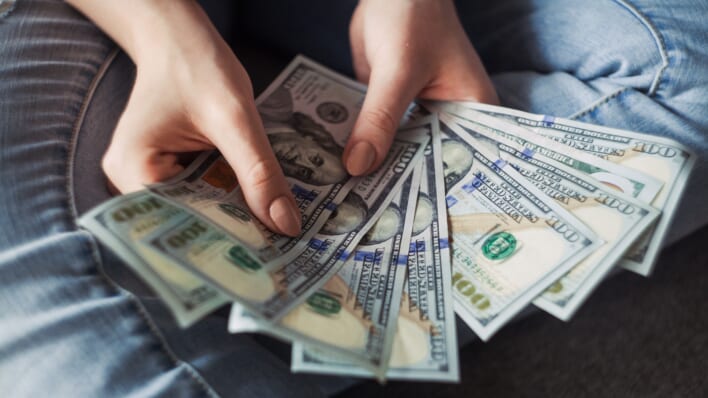 Money may not buy happiness, per say, but it can help create the conditions for it.
By Steven John    July 6, 2022

Money may not buy happiness, per say, but it can help create the conditions for it.

When The Beatles sang: “I don’t care too much for money, ‘cause money can’t buy me love” they were right. Money cannot possibly buy real, meaningful love, though it can lead to transactional relationships predicated on false emotions – which is anything but. And so too would John, Paul, Ringo, and George have been more or less on point if they had replaced the word “love” with “happiness.”

No amount of money can guarantee human satisfaction – indeed, far too often we see people who have achieved significant wealth far from sitting back content with what they have acquired. These folk often instead seek ever more wealth, thus the rise of the once unconscionable centibillionaire. However, the lack of sufficient money can certainly lead to unhappiness.

Without enough money to comfortably cover the living expenses for yourself and your family – or without the funds for dealing with an unexpected emergency, not to mention lacking the means for the occasional vacation or a purchase made for pleasure – a sense of privation can lead to stress, anxiety, anger, and depression. All of which are anathema to happiness, of course.

RELATED: Why Gordon Ramsay’s Children Will Not Inherit His Money

So, let us operate under two conditions: first, let us accept that a great abundance of money cannot guarantee happiness. Let us second note that insufficient money can cause unhappiness.

How Much Money Do You Need to Be Rich?

“Rich” is not a technical term; rather, it is about as subjective a term as can be found in the English language. One person may consider someone with $100,000 in the bank as quite wealthy, where as another may lament that their $5 million net worth is so low. What counts as the poverty line in one nation is triple the average annual salary in another.

While there is no universal figure that denotes arrival at the status of wealthy, financial experts in the United States have come up with a number: according to the most recent Modern Wealth Survey conducted by Charles Schwab, the average American considers a net worth of $2.2 million to be the lowest figure at which a person (or a household) can be considered rich.

RELATED: How to Save Money: 7 Tips to Start Saving Now

Note, however, that the same survey found that a net worth of $774,000 was the minimum required to feel financially comfortable, albeit not rich.

As comfort is one of the major preconditions for happiness, ultimately that second figure, the $774k that fosters comfort, is probably the more important figure.

How Much Money Do You Need to Create Conditions for Happiness?

If we accept that a certain amount of money can create the conditions for happiness, then we next need to look at all the conditions that inform that number. That $774,000 figure is static, while life is not, so we have to assume that you are able to keep the number there (or above) even as there are still bills to pay, groceries to buy, gas to put in the tank, and on it goes.

Let’s look, then, at the cost of living in the United States. According to World Population Review, in 2022 the average cost of living in America is $61,334 per year. That’s the cost of keeping the proverbial lights on – of paying the standard expenses we just mentioned as well as everything else. What that figure does not include is savings or discretionary spending, so it’s an incomplete picture.

RELATED: Side Hustle Ideas To Make Money Or Start A Passion Project

You will need to calculate your own budget for spending on pleasure, but when it comes to planning for retirement, we can turn to a bit of expert advice. Assuming you want to retire at that $2.2 million mark, the bar for being rich, remember, according to CNBC Select, you need to be diligent about your investing. If you were starting from scratch and hoping to retire in 20 years, you would need to invest $4,335 each and every month to hit that $2.2 million threshold – hardly a realistic figure for most people.

The Income Needed for Happiness

According to Go Banking Rates (citing a recent Purdue study), the average annual income a North American household needs to feel happy is $105,000. The figure varies by state and territory, of course, as the cost of living from one place to another can be wildly different, but there’s your average income needed to be happy.

Why didn’t we cite this figure earlier? Because if a household is saddled with lots of debt, be it a steep mortgage payment, student loans, credit card debt, and so on, then even that solid income may not generate the comfort that a positive net worth of $774,000 can foster.

The Problem With Money and Happiness

Money has an insidious way of infecting the mind: when we don’t have enough of it, money can be the only thing we think about. But just the same, almost no one ever thinks in terms of “too much” when it comes to money – after all, we could always have more.

The secret is to realize that you have enough money to feel safe and comfortable and then to look around in life for other things that will bring you joy – after all, money is just a series of numbers you trade back and forth, often without ever even touching physical currency these days.

In the words of Sheryl Crow, “it’s not having what you want, it’s wanting what you’ve got.” 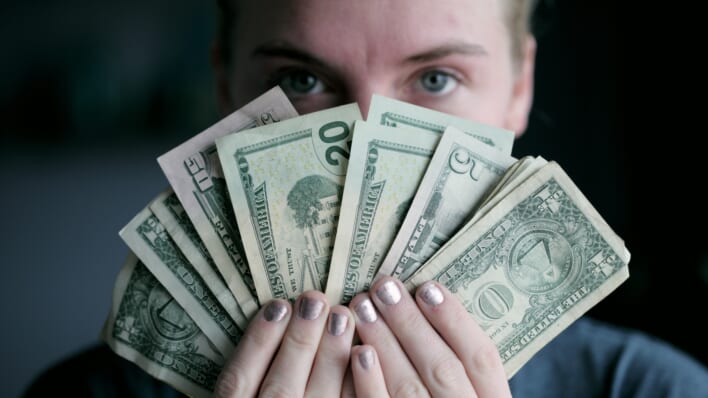 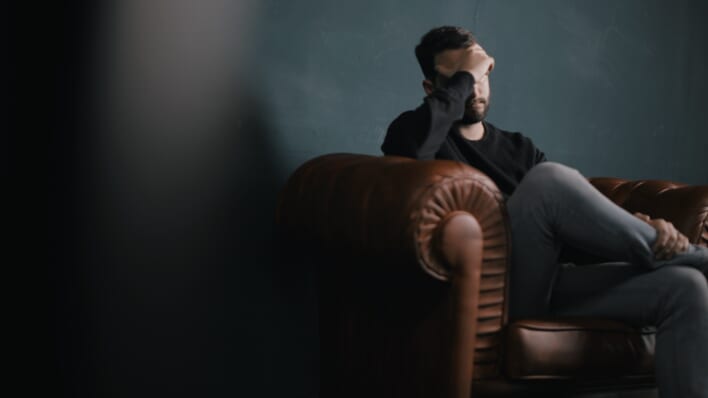 5 Steps to Deal with Financial Anxiety