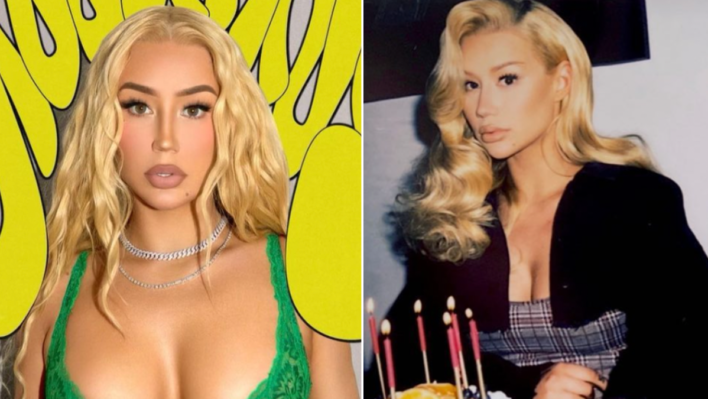 How one Australian musician is using the site to reclaim ownership of her art.
By Carl Wordsworth    January 18, 2023

How one Australian musician is using the site to reclaim ownership of her art.

When one hears the phrase “only fans” these days, there are a few places their mind will likely go.

Launched in 2016, the young company has made headlines over the past few years for revolutionizing the payout model for content creation, eliminating a  corporate middleman and allowing fans to subscribe directly to their favorite entertainers.

RELATED: Adam Sandler Insists “Nobody Wants to Hear About My Secret to Marriage,” But He Is Dead Wrong

Typically, the style of content on the platform leans towards the lascivious, and the site has established itself as a destination for X-rated content online. As a result, when a celebrity announces they are joining OnlyFans now, fans are quick to assume they will be posting content in that vein.

Since the site has more or less become synonymous with adult entertainment, one popular artist shocked fans with the announcement that she was joining the platform. However, popular musician Iggy Azalea is not joining the site for the reason many think.

Using the Platform in New Ways

In a recent statement to Variety, popular musician Iggy Azalea spoke on the change of heart, stating “I never knew OnlyFans was a place where I could be creative, so I didn’t expect to be collaborating with them on my biggest project to date! Once I looked beyond the surface-level chatter about what it means to have an OnlyFans, I realized it was the perfect platform to launch a multimedia concept on. I feel excited about not having to worry about the overwhelming and creatively limiting censorship artists have to navigate when sharing work on other digital platforms. The project is bold and fun — so is this collaboration — I think it’s going to surprise a lot of people.”

The project– her Hotter than Hell x OnlyFans collaboration- will consist of exclusive photos, videos, music, illustrations and poetry as part of a yearlong multimedia project.

The project will coincide with her fourth studio album expected this summer, and will culminate with a coffee-table book documenting the entire project when it ends in December 2023.

Going Back on Her Word?

This comes after a tweet in April 2021 where Azalea told fans “I WILL NEVER, EVVVER join. I don’t want to make that type of content” she wrote regarding the site.

Like many, Azalea understood OnlyFans as a pornographic site exclusively, a reputation the company is still fighting against. Perhaps Iggy is part of a new frontier for the site, as she joins other celebrities joining the platform for non-pornographic content– such as comedian Whitney Cummings.

RELATED: Catherine Zeta-Jones’ Has It All – But After 22-Years of Marriage She’s in “Thankful Mode’ For One Simple Reason

For many content creators, there are huge incentives to join the site– from the financial ownership to the creative freedom.

In 2021 alone, OnlyFans said it generated $4.8 Billion in gross revenue, with creators keeping $3.86 billion. In many industries where creators get financially exploited, the OnlyFans model can offer an attractive, and long overdue, distribution model.

In 2022, Azalea sold a portion of her master recording and publishing catalog to Domain Capital Group in a reported eight-figure deal.

She tweeted that the sale was “for an amount that means I don’t have to work another day in my life.” So, for Iggy, perhaps the move to OnlyFans was not motivated by money.

We’ll see where this project goes, but we think it could pave the way for other artists to follow in Azalea’s footsteps.