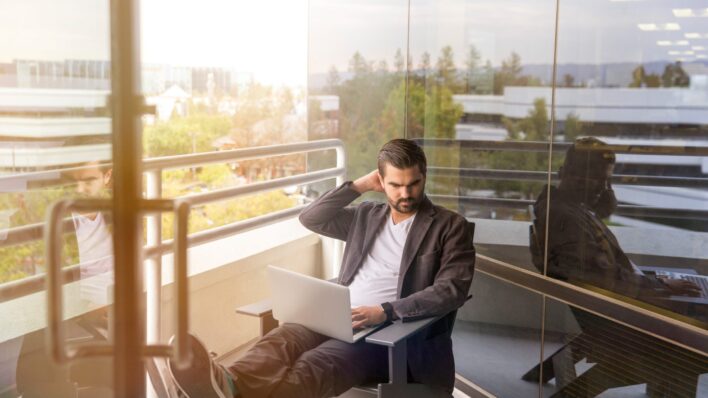 Science Says This Is the Most Common Type of Toxic Leader

Most of us have had the unfortunate pleasure of having to deal with a bad boss. In most cases, that
By Matt Valentine    April 9, 2018

Most of us have had the unfortunate pleasure of having to deal with a bad boss.

In most cases, that means dealing with a narcissistic maniac or simply an unhappy, mean-spirited human being that uses his position of leadership to let you– and everyone else– know just how miserable they are.

However, as it turns out, the example above is not the most common form of incompetent leadership. According to a study published in the British Journal of Management and reported by Harvard Business Review, absentee leadership is far more prevalent. What is absentee leadership?

An absentee leader is someone in a leadership position who is psychologically absent from her responsibilities as a leader.

They might show up to the office each day, take care of their basic managerial duties, and collect a paycheck each week, but when it comes to actually leading their team, through providing vision, guidance, and feedback…they’re nowhere to be seen.

Teams with absentee leaders often feel lost and directionless, without a clear goal and lacking the kind of guidance and feedback necessary to improve both their individual process and teamwork over time.

What’s so bad about absentee leadership? Absentee leadership might not sound like that big of a problem at first, and it may even look desirable to those who are currently suffering from being micromanaged. But it’s worse than it sounds.

A 2015 poll by Harvard Business Review surveyed 1,000 U.S. workers and showed that issues stemming from absentee leadership accounted for roughly 91 percent of all leadership-related complaints.

And that’s not the only study supporting this same conclusion.

Research published in German psychology journal Zeitschrift für Psychologie analyzed the results from two separate studies on the effects of various types of leadership, including constructive, destructive, and absentee leadership, and found that being ignored by one’s boss (absentee leadership) was actually worse than being treated poorly.

Improving the quality of leadership in organizations Stories of narcissistic, micromanaging, and generally badly behaved leaders make for better headlines and do require swifter action. However, absentee leadership can be much more damaging.

To combat this, organizations need to strive to identify absentee leaders and fix the issue before it gets any worse. Generally, this will mean weeding out the absentee leaders. However, because absentee leadership is characterized by a lack of emotional intelligence, EQ training may be a possibility if the leader makes a clear effort to contribute in other ways.