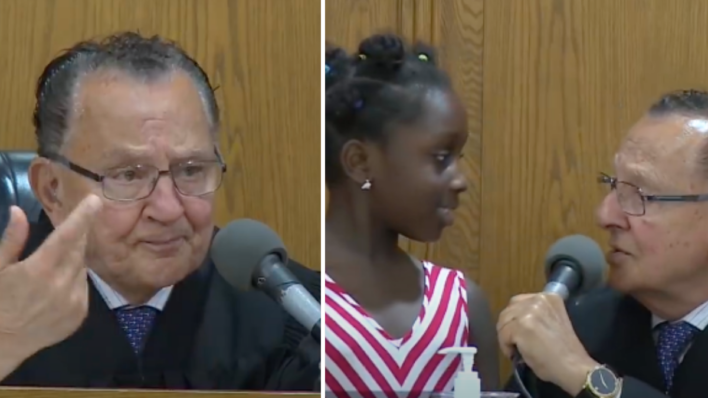 One kind judge decided to let a woman out of her parking ticket if she would agree to buy her daughter breakfast.
By Joel Balsam    March 17, 2022

One kind judge decided to let a woman out of her parking ticket if she would agree to buy her daughter breakfast.

A judge in Providence won over the internet after his kindness with a parking ticket case went viral.

The case, which was seen on the show Caught in Providence and shared by Wonderbot, involved a mother who had been accused of parking her car on a sidewalk. For that, she was given a $100 ticket, but she refused to pay so the fine tripled to $300.

In court, the woman pleaded her case as her two daughters joined her. But interestingly, the judge was more interested in talking to one of her daughters than the mother.

The judge asked 6-year-old Janice to stand next to him and proceeded to ask her a few questions, including her favourite subjects at school (Math and English) and what she wanted to be when she grew up (a teacher). Caprio was delighted by the latter response since he had been a teacher before he passed the bar to become a lawyer and ultimately a judge.

Wonderful thing for you to do. That’s a great job… You get a great joy from teaching?

But Caprio did have a case to run, so he asked Janice’s mom for some self-reflection about why she parked on a sidewalk.

“I went to my cousin’s house to pick up something,” she responded. “They were having a party and I didn’t want nobody to hit my car so I went on the sidewalk.”

Caprio decided to ask Janice what he should do. He could charge her mom with the entire $300 fine, or have her just pay $100, as the ticket originally said. But then he presented a third option: He could cut the fine to $50 or even drop the charges altogether.

Janice’s response was honest and respectable: Her mom should be charged $50.

I didn’t have anything. I’m actually starving.

So Caprio came up with a new option: He could let the mom out of the fine if she agreed to buy her daughter breakfast. Janice agreed and the family left the courtroom, but not without giving the judge a hug.

How a Kind Judge Chose Compassion Instead of Punishment

It’s worth asking the question: is legal punishment always necessary? Of course not. In many cases, compassion is better than punishment and, fortunately, Judge Caprio, realized that if he ticketed the mom he would be depriving her daughters.

It’s great to see, and a good reminder to be compassionate, whether you’re a judge, parent, or a boss. 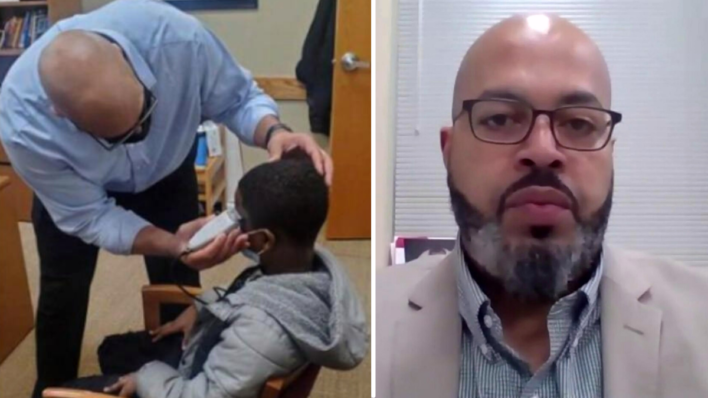