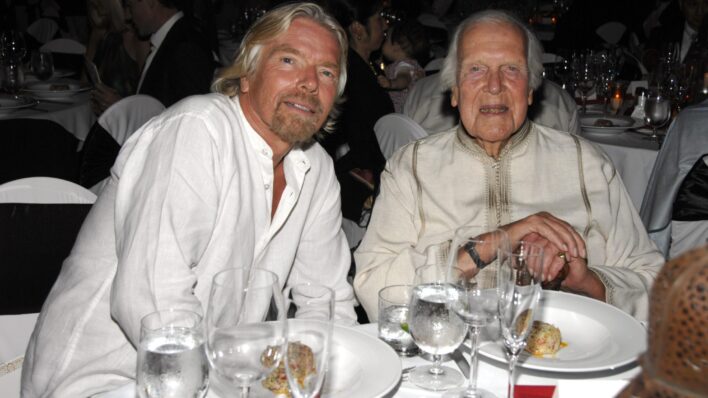 What have you learned from your dad? Father’s Day is an opportunity to remember just how much our fathers —
By Matt Valentine    June 15, 2018

What have you learned from your dad?

Father’s Day is an opportunity to remember just how much our fathers — or the men in ur lives we look up to — have taught us, and thank them for it. The lessons of strength, wisdom, and love that permeate our life and have made us who we are today.

One person who attributes a huge part of his success to his father is Virgin CEO and billionaire Richard Branson.

“My father was also hugely instrumental in shaping me to become the man I am today,” said Branson.

Why not? It’s as close to heaven as I’ll ever get!

Here are four lessons Richard Branson learned from his dad.

1. The power of the unspoken word can be frighteningly impactful (and the power of forgiveness just as much so)

“When I was a child, I helped myself to dad’s loose change drawer – I didn’t see it as stealing, but rather as just borrowing without an established repayment plan – and bought chocolate from our local corner store,” says Branson.

One day, on a quick visit to the store with his father Ted, the counter clerk mentioned to his father that Richard had been coming in to the store frequently, spending quite a bit of money.

His father’s response? His father looked the clerk straight in the eye and said, “Madam, how dare you accuse my son of stealing.” His father would never say anything about the incident and adopted a careful silence for the rest of the day. This one incident remained clear in Branson’s mind ever since.

“By defending my integrity, he made me feel more guilt-ridden than if he had berated me. I also learned the power of forgiveness and second chances, and about the importance of giving people the benefit of the doubt – even though I was certainly guilty. These lessons have served me well in life and in business,” reflects Branson.

A second lesson Branson learned from his father can be summed up in the phrase, “If a job’s worth doing, it’s worth doing well.”

Branson says this has been one of the most significant lessons he’s learned in his lifetime, with it being a big part of what helped shape Virgin.

At Virgin, we don’t do anything half-heartedly, and always reach and strive to change things for good. This desire to achieve great feats was spurred by my father, and has ultimately led to the success of the brand.

3. It’s vital to dream– and go after that dream with all your heart

In addition, working hard and striving to achieve great feats was coupled with dreaming big and doing everything possible to achieve those dreams.

Branson explains that because his father didn’t have the opportunity to realize his dream of becoming an archaeologist, he made sure his son learned from his mistakes and had the chance to follow his own heart.

“Even when I messed up, which I have done many times throughout my life, he always stood by me; knowing that by showing me unconditional love I would become the man I was meant to be,” says Branson.

The final lesson Branson learned from his dad is summed up in three simple words, “Isn’t life wonderful?”

My parents once said: ‘We didn’t know whether he was 99 percent stupid and one per cent rather exceptional. We hung on to that one per cent .’ I’m so grateful that they did.

Without their enduring love and support I wouldn’t be half the man I am today.

Sometimes, life appears quite dark and without hope. However, if you hold on, things always have a way of turning around. 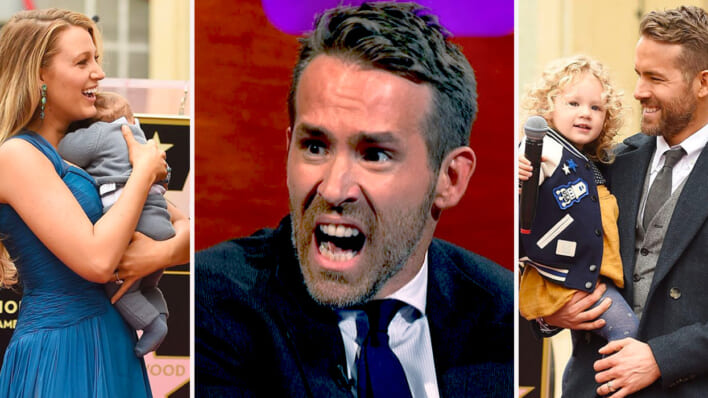