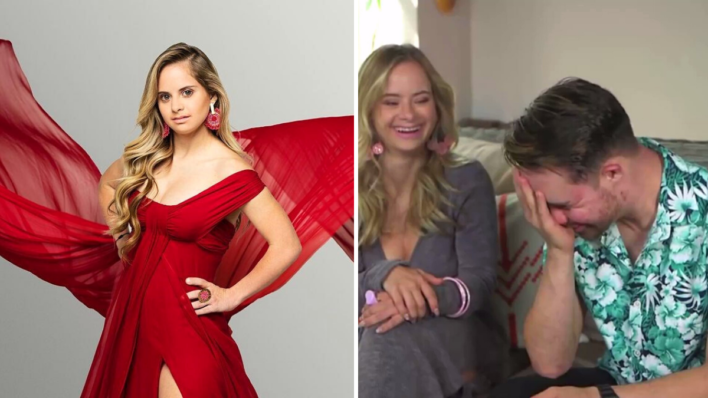 One power couple with Down syndrome are proving their limitless potential with their campaign ‘Sin Límites.’
By Amber Dowling    June 27, 2022

One power couple with Down syndrome are proving their limitless potential with their campaign ‘Sin Límites.’

It’s always inspiring to hear about one person overcoming perceived limits and breaking stigmas. What’s so unique about couple Chris González and Sofía Jirau though is that they’re both doing it successfully. And people around the world are definitely responding.

González is an entrepreneur and Jirau is a model. Both of them are determined to prove just how much they can achieve despite having grown up with Down syndrome. So far, their hard work and commitment is paying off — they’ve both made history in their respective fields with their smart goals.

How a Couple With Down Syndrome Is Breaking All Barriers

Earlier this year, Jirau became the first woman with Down syndrome to model for Victoria’s Secret as part of the company’s Love Cloud collection campaign. The 25-year-old began modeling in 2020 and since then she has encouraged others to pursue their own dreams.

RELATED: Doctors Wanted to Put Baby with Down Syndrome in an Institution – 15 Years Later, She Proves Them Wrong

“I want to tell the whole world that people with my condition, Down syndrome, inside and out, we have no limits,” she told NBC News. “People who have Down syndrome like me are capable of getting a job, creating their own business, and working hard like me.”

“She is a blessing. She’s a happy person and brings joy to everyone,” her mom told CBS.

Jirau isn’t the only half of the couple who has made history, however. In 2014, González became the first person with Down syndrome in Puerto Rico to get a driver’s license (according to his parents). That’s on top of being a trained chef, a barista, and a retail entrepreneur — one who also happens to have his own food truck.

“He makes me want to be a better person. A couple of times he’ll fail, but he knows that he has to try and try again,” González’s father told CBS. “I guess that’s what we’ve learned from him. That’s a big lesson in life.”

How a Couple With Down Syndrome Is Spreading Awareness

Together, González and Jirau are hoping to continue breaking barriers and proving dreams are achievable through a new campaign called Sin Límites. Jirau began the campaign (which translates to Without Limits) in an effort to increase awareness about the Down syndrome community and show what they can achieve.

RELATED: Single Man Fights To Adopt Abandoned Baby With Down Syndrome And Hole In Heart

They’re doing that through speaking engagements and social media (Jirau boasts more than 620,000 followers alone), but also through entrepreneurial efforts. Jirau lives and breathes Sin Límites through her accessories brand, Alavett, and she’s also recently signed with L’Oréal. González, meanwhile, has integrated the campaign name into his latest coffee business.

Basically, these two are redefining what it means to be a power couple in all the right ways. And although they live on opposite ends of the island, they continue to make time for each other and connect via Facetime every day when they can’t be together.

Jirau and González are inspiring because of how they’ve pursued their own dreams no matter what. They’re a great example to others with Down syndrome because they’ve proved there are no limits, but they also have an important story for those who may have preconceived notions or have judged others.

Their story reminds us that everyone has a different journey in this life and some may have it easier than others. But if you keep a positive attitude, look for ways to manifest the things you want to happen, and maybe help out others with their dreams instead of judging them along the way, amazing things really can happen.

chase your dreams
Pursue your dreams without fear as there are no limits as to how much you can achieve.
Tags
Share
← Prev Post Next Post → 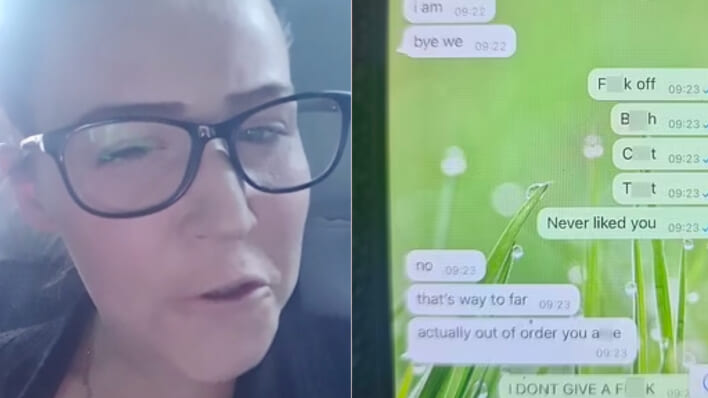 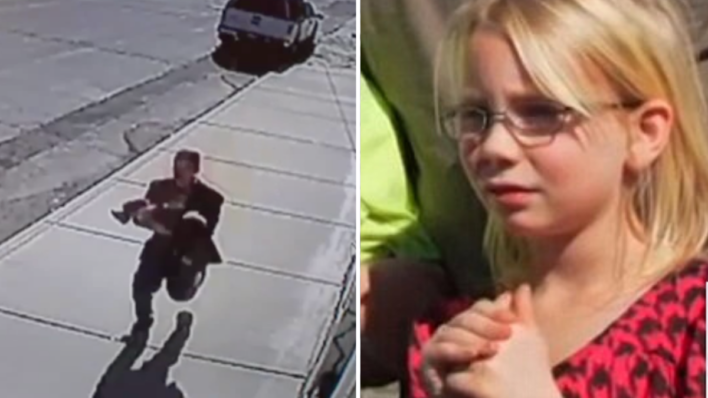