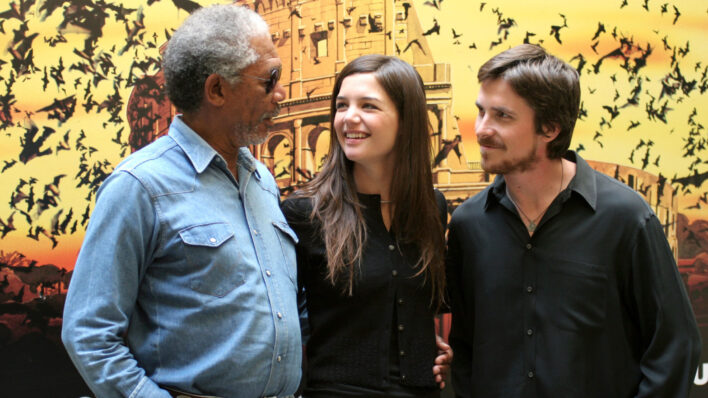 Netflix Releases: Most Inspiring Movies and Shows This Month

Every month it seems like Netflix’ monthly new release list gets bigger and bigger. But that’s nothing but good news
By Matt Valentine    August 7, 2018

But that’s nothing but good news for us, right?

I like a good scary movie from time to time. And I love watching anything John Wick-ish.

However, I like to spend most of my time watching things that will either teach me something new or make me feel empowered. Ultimately, I want to come away from the experience with something I can take with me to better myself (or just laugh hysterically).

To that end, here are the most inspiring Netflix movie and show releases for August 2018:

Secretariat is a movie I happened upon a few years back and it immediately became one of my favorite films of all time.

This Disney film is named after the legendary racehorse of the same name. It follows him and his owner Penny Chenery’s (played by Diane Lane) on their journey to becoming the first Triple Crown winner in twenty-five years.

It’s an incredible story about belief and persistence that will leave you feeling positively inspired to do more and remind you to never give up.

A brand new Netflix documentary airing this month, “Zion” is the story of a boy born with no legs and who was given up for adoption at birth but went on to make something much more of himself.

After moving through several foster homes in his early years, Zion Clark eventually found a home with his school’s competitive wrestling team where he’d go on to accomplish something you have to see to believe. While not a conventional feel-good movie, Batman Begins is a story about a man who rose up from a spiritual nothing, lacking the strength to stand up to his parents’ adversary, to become something else.

It’s a great movie in-and-of-itself — and I’m not saying that just because I’m a Batman fan — but it’s also the kind of movie that makes you feel empowered after watching it, like you could become unstoppable just like the bat himself.

Ultimate Beastmaster: Survival of the Fittest

While not intentionally inspirational or feel-good in nature, Netflix’ exclusive series “Ultimate Beastmaster,” crafted in part based on NBC’s American Ninja Warrior, is a reality competition that makes you feel one part lazy and two parts inspired to get up and get something done.

The feats performed by entrants in “Ultimate Beastmaster” are impressive, to say the least and when you hear their stories and see how hard they’ve worked to get to that stage (particularly for those that actually advance) it reminds you of your own dreams and makes you want to work harder than ever.

Wish I Was Here “Wish I Was Here” is a movie about a thirty-year-old man (Zach Braff) who sits at a crossroads between his dying father and dealing with the struggles of being a young father himself.

While not as good as Braff’s Garden State (one of my favorite movies of all time) “Wish I Was Here” is still a deeply moving film with powerful messages about death, love, and meaning. 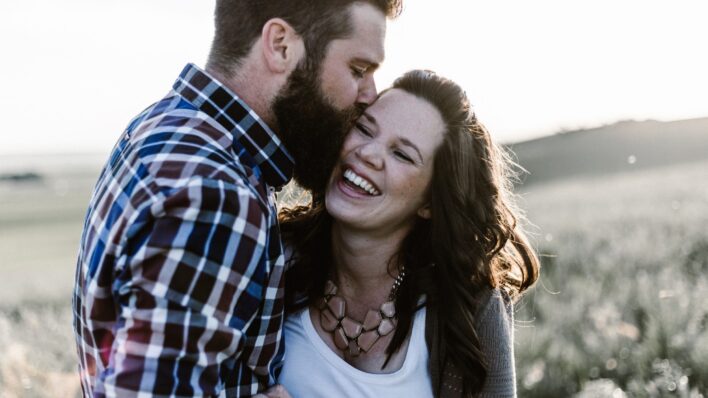