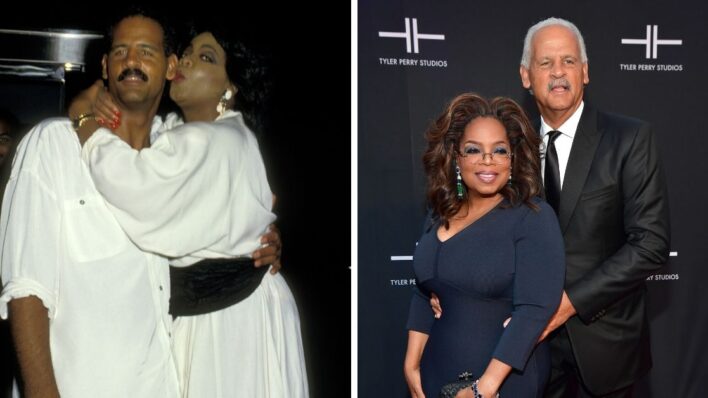 Welcome to #RelationshipGoals, where we’re giving the stage to the power couples we admire. From admirable long-term relationships to inspirational
By Matt Valentine    January 25, 2019

The year was 1986, the year Ferris Bueller took a day off, Kenny Loggins warned us of the Danger Zone, and The Oprah Winfrey Show exploded onto the daytime talk scene.

But just before the debut of Oprah’s now legendary talk show, another memorable event occurred at a charity event in Chicago.

It was here that one Stedman Graham, a former athelete and founder of the nonprofit Athletes Against Drugs, met Oprah Winfrey, a once aspiring newscaster and then relatively unknown host of the local talk show AM Chicago, sparking one of the most iconic — and famously private — relationships in modern history.

Why Oprah Winfrey and Stedman Graham are a true power couple 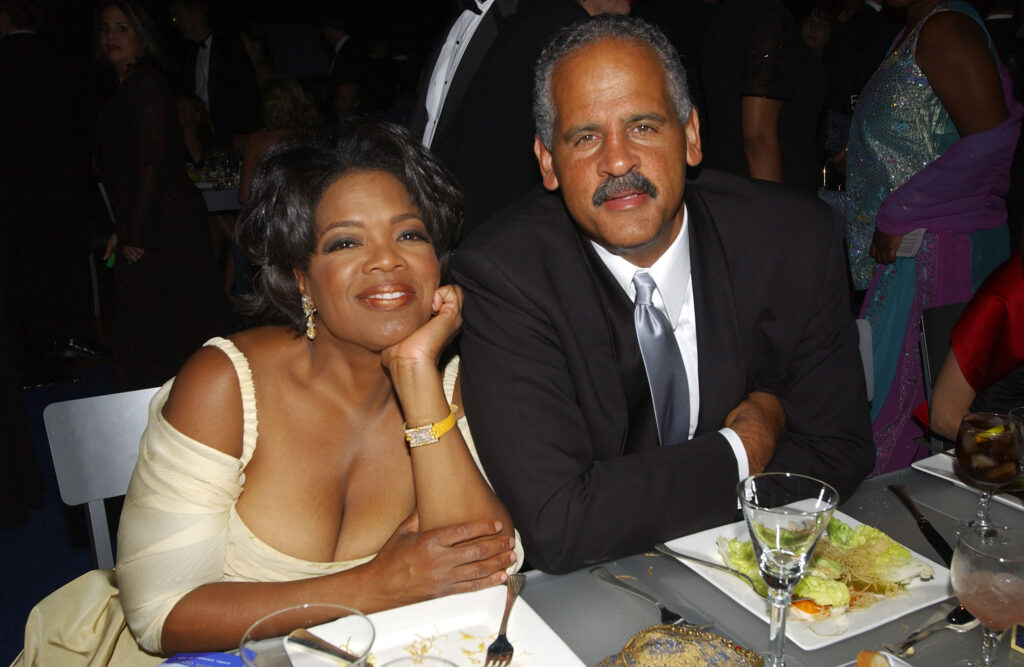 Oprah and Stedman’s relationship is considered by many as perhaps the most unconventional of high-profile relationships today.

Ferociously private and refreshingly untraditional, from the very beginning they allowed each other to be who they were and grew to support one another’s endeavors without placing expectations on each other.

It took nearly six years of dating, said Oprah in a 1992 interview with People, before Stedman started keeping “a toothbrush at my apartment.”

By that time Oprah Winfrey had become just “Oprah” and was already America’s closest thing to royalty.

But she didn’t let the fame go to her head, and Graham, a traditional man by all accounts, was nothing but supportive and encouraging of his strong and successful female partner along their journey, both keys to a relationship that would eventually span more than three decades.

Through the years, they battled everything from tabloid rumors — including a false story published in The Chicago Sun-Times about Graham’s falsly alleged affair, which was later redacted with an apology from the paper — to a cancelled engagement and the media criticism that followed.

“Because Tina was like, ‘Oprah, you need to do this. You need to do it.’ I was just thinking, ‘Well, OK, would things really be different?’ And no, I don’t think so.”

Never one to follow the status quo, Oprah’s union with Stedman has always been unconventional. Instead of fighting it, they’ve found their groove and are happier and stronger for it.

She says that if she and Stedman had gotten married, it likely wouldn’t have worked out because of how unusual their relationship is in contrast with the expectations that go along with marriage.

“If you ever interviewed him, he would tell you that had we married, we would not be together today,” said Oprah. “Because he’s a traditional man and this is a very untraditional relationship.” 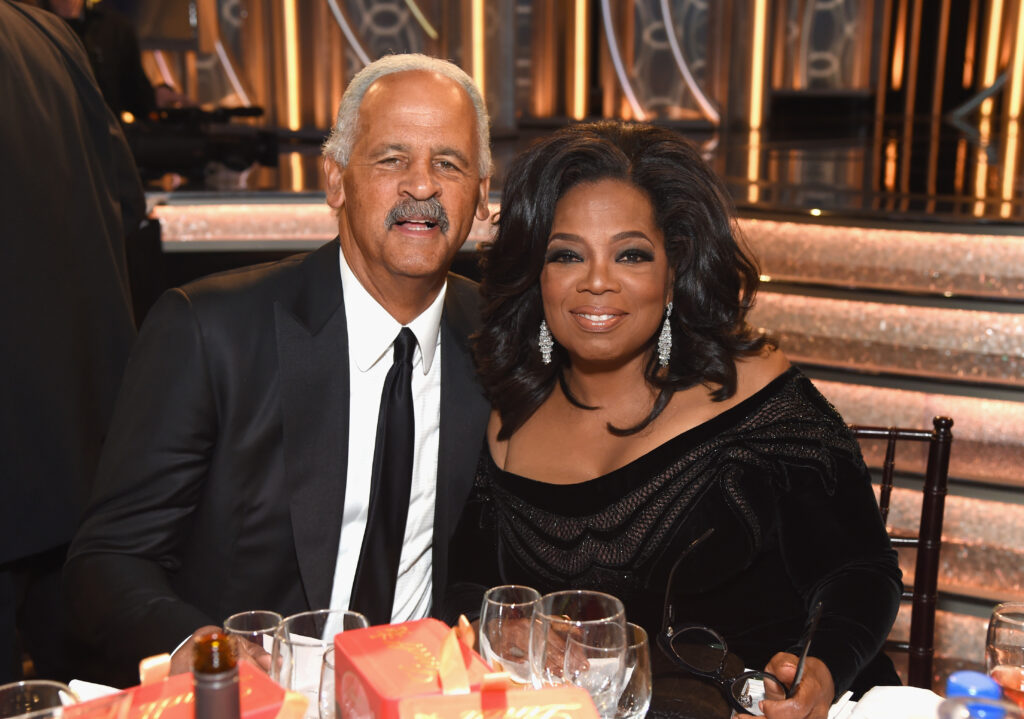 What has made Oprah and Stedman’s relationship from the beginning is perhaps even more Stedman himself than anything.

Being a traditional man in a relationship with a woman as strong, wealthy, and successful as Oprah isn’t easy, but Stedman’s character shines when speaking about his longtime love.

In a 2015 segment on Oprah’s Own network, Stedman opened up about his relationship to the icon.

“I want her to succeed and be as successful as she possibly can, so I encourage that,” said Stedman. “That’s not always an easy thing to do when you’re a man in a relationship with a very powerful woman, and so, I’m not threatened by her fame or her success or her money or all of that — that’s who she is. It has nothing to do with how I define myself.”

And though the two rarely make public appearances with one another (one of the most famous talking points of their relationship, at least in terms of media coverage), Graham is always there when it really matters.

Graham was there when Oprah received the Jean Hersholt Humanitarian Award at the 1998 Academy Awards, the Presidential Medal of Freedom from former President Barack Obama in 2013, and most recently when the HFPA presented her with the Cecil B. DeMille Award at the 75th Annual Golden Globes in January of 2018.

“Stedman, you’re the sweetest man, with the greatest integrity,” said Winfrey while accepting the Jean Hersholt Humanitarian Award at the 1998 Oscars. “Thank you for helping me to be everything that I am, and all that is to come.” Often, in relationships with strong personalities, when one person becomes successful it can create a rift between the two where resentment, jealousy, and anger form.

It takes a certain kind of strength of character and dedication to one another for a relationship to work when this happens, such as in the case of Oprah’s meteoric rise to fame. But Oprah and Stedman don’t just make it work, they derive strength from pushing one another to realize their best self.

“It really amazes me that I got to be around a woman who changes people’s lives every day and who also takes her own lunch to work,” said Graham when he took the stage at Chicago’s United Center for the “Oprah Winfrey Surprise Spectacular”, a star-studded goodbye event to celebrate the end of Oprah’s iconic daytime talk show.

I can’t believe that a colored girl from the backwoods of Mississippi has done all that you have done. But what is really amazing is that you have done this through God’s amazing grace. I love you for making the difference in my life.

Winfrey echoed her love and appreciation for Graham in a 2008 interview with E! News stating, “I happen to be with a man who has always appreciated the fact that I was…considered a powerful person…[He’s] not trying to crowd in on it, not competing with it. He knows how to hold his own.”