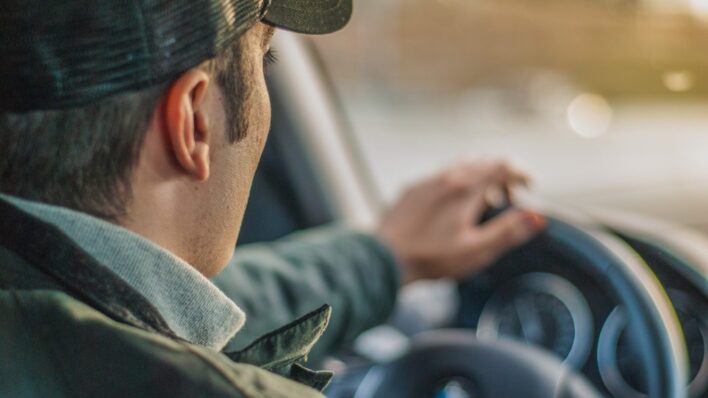 Utilized correctly, intention is an incredible power. Most of us go about our daily life carried by the winds of
By Matt Valentine    February 26, 2018

Utilized correctly, intention is an incredible power. Most of us go about our daily life carried by the winds of

Most of us go about our daily life carried by the winds of circumstance. If something happens, we kick and scream out of displeasure or yell and cheer from joy, but we generally just let whatever happens guide our direction in life. And if we ever really try to achieve something, we rarely put all of our mental energy into it.

The problem with this is you’re placing your fate in the hands of uncontrollable forces. And, sure, there are many things you will never be able to control and should learn to adapt to as they arise. However, you can take control of many aspects of your life thanks to the power of intention.

Our intention creates our reality.

When focusing our mental energy on something, we’re able to give more of our brain power to it. It’s not magic or hocus-pocus, it’s our own innate tool (the mind) being placed into the right position to perform at its maximum efficiency.

Entire movies are based on this power, like Taken. In the action film, Liam Neeson plays a character with a particular set of impressive talents, but what makes him so powerful is that when his daughter is taken from him at the beginning of the film, he’s placed into a state of absolute focus. He wants to get his daughter back and he’ll make sure he completes his mission — no matter what. His intention is set and he wills it to happen.

Obviously, Taken is just a movie. But there’s a reason why the theme of relentlessly pursuing a goal is so popular in films (Man on Fire, starring Denzel Washington, is another example): it’s a concept we identify and are fascinated with. We know that when we make up our mind about something, it’s almost like we have a special power to make our goal happen.

Bruce Lee said that if a man went into a fight wanting to bite another man’s ear off and decided that he would do it no matter what — even at the cost of his own life — he would be very likely to succeed, much more than a fighter who simply defending himself.

Likewise, Napoleon Hill spoke of the power of intention in Think and Grow

Rich, my favorite example featured in the book being the story of Edwin C. Barnes and his burning desire to work for Thomas Edison (a feat he later accomplished).

That all sounds great and everything, but how do you harness the power of intention? How exactly are all of these examples supposed to help you change your life?

Utilizing the power of the mind to influence your life

Intention isn’t a “do it once and forget about it” kind of thing. It’s a continuous, consistent use of the mind in a focused manner, and there are several ways you can both enhance this state and use it to get what you want in life.

When it comes down to it, I believe that there are three steps necessary to fully utilize the power of intention: