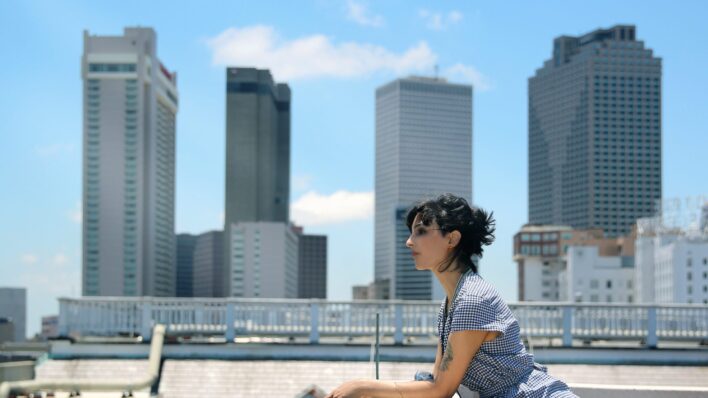 Some traits are difficult to discern on the surface. Confidence can be one of those traits. Sometimes, people describe someone
By Matt Valentine    October 24, 2018

Some traits are difficult to discern on the surface. Confidence can be one of those traits.

Sometimes, people describe someone as “exuding confidence”. However, this is more often than not a charisma born from a variety of factors many of which have nothing to do with confidence.

In fact, that person which appears to carry themselves confidently might actually not be all that confident.

The real sign of confidence are all those intangible qualities that lie hidden beneath the surface, only detectable through long periods of observation and the fruits of that labor.

In some ways, this is more about what these confident people don’t do more than it is about what they do. That’s because true confidence allows for a shedding away of many of the mental “crutches” so many of us use to make us feel better about ourselves.

And by becoming more aware of what these things are that confident people don’t do you can come to live more confidently yourself, shedding your own mental crutches.

If you have no confidence in self, you are twice defeated in the race of life.

1. They don’t judge others

The desire to judge or be critical of others comes from a lack of self-worth in the person dishing out the criticism.

One of the most defining characteristics of those who are confident go-getters is their perspective on blame and the efficacy of their own actions.

Confident people don’t blame others (or anything outside themselves) for what happens to them. They don’t believe the world is conspiring against them or that some politician defines and controls their happiness.

They know the power is in their own hands and they have a great level of self-efficacy — the belief in their own ability to make something happen.

3. They don’t seek out comfort

Confident people understand that personal growth happens when you step outside your comfort zone. They know that so long as you’re comfortable, you’re not moving. And, in life, when you’re not moving, you’re dead.

To live is to move and seeking out comfort is just another way of hiding from what you’re afraid of. Confident people understand this and grow accustomed to this feeling of discomfort so they know they’re always growing.

4. They don’t let not having something hold them back

Confident people are also resourceful. Or, at the very least, they believe in their ability to make something happen and through that are able to create resourcefulness.

No matter what, they don’t let a lack of resources hold them back. If they’re lacking something– capital, connections, skills, or knowledge– they believe in their ability and move forward with a plan for acquiring what they lack.

Or, in the case that they can’t acquire that thing they need, they don’t let it keep them from taking action and doing the best that they can with what they have.

5. They don’t run from conflict

Confident people understand that sometimes conflict is necessary in life. But instead of running from it, they seek to navigate that conflict effectively.

Whether it comes to standing up for themselves or another or simply expressing their opinion, they don’t let others step over or abuse them.

Looking for more resources? Check out our quotes on confidence.