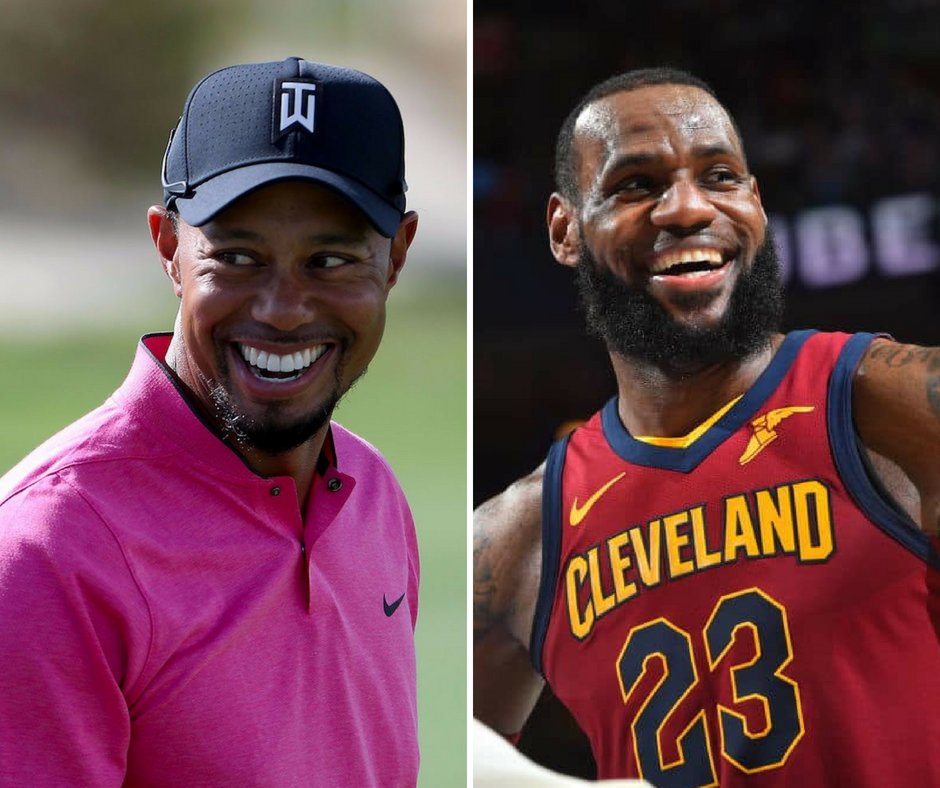 With 14 major championships and 79 wins throughout his professional golfing career, Tiger Woods knows a thing or two about greatness.

Although he may not be the undefeated champion he once was, the iconic golfer was practically unchallenged for the better part of a decade, ensuring his name will remain etched in sports history.

Tiger was asked about what makes @KingJames great.

So when a reporter asked Woods what he considered makes LeBron James so great during a press conference, the world leaned in and listened intently. Avoiding to pick a side between the ever-frenzied debate of LeBron versus Michael Jordan, Woods expressed his admiration for both players – as well as others too – and boiled things down to a rather simple answer: It’s all about longevity and sustained, exceptional performance.

Being great is doing something that no one else can do. But also what separates those people (…), it’s just the duration. Being able to do it not just for one year or one game or a little spell, they’re able to do it for a number of years and accumulate highlights that we will always look at.

While some have speculated Woods was also referencing his own long-running career, at the end of the day, we have to give credit where credit is due.

While Woods may not be performing at the same level as before, that fact that he still goes back to the game, pushing himself over and over again is a testament to his own dedication and sheer greatness.

As Woods continues to pursue his own golfing passion relentlessly and LeBron plays his 15th NBA season with truly spectacular performances, both athletes remind us of the power of perseverance and dedication, and of the importance of never giving up on your dreams.

After all, the gold medal may be just around the corner, when you’re most tempted to give up – just ask these record-breaking Olympic skaters.