Home Self Diet and Nutrition This Mom Dropped 90 Pounds To Be a Healthy Role Model For... 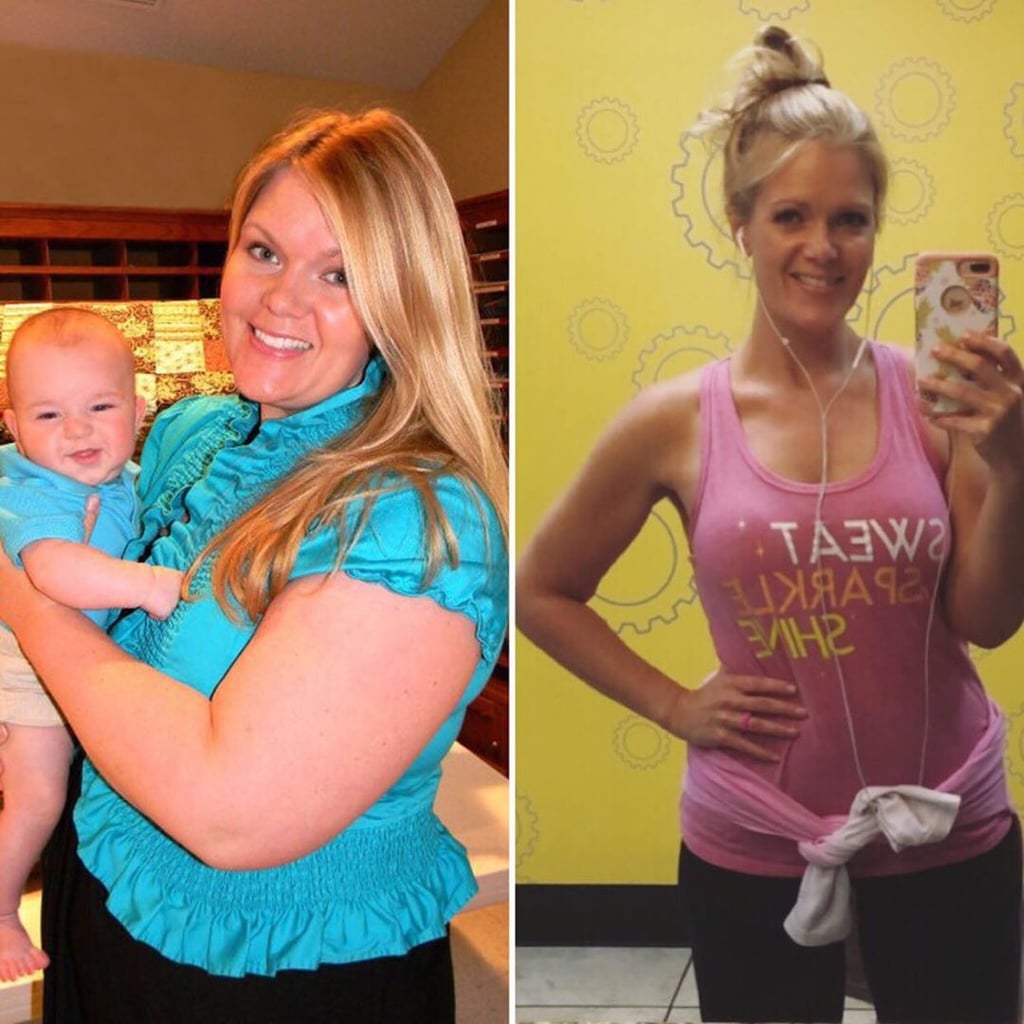 Jamie Bell had struggled with her weight since she was a kid and despite her efforts to lose weight in the past, she always ended up gaining it back.

But, after her third child was born, Bell knew that if she wanted to be a positive role model for her children, it was time to make some lifestyle changes.

“I knew if I was going to help them to be healthy and have healthy habits, then it had to start with me. I had to finally get my own health under control. I needed to be a healthy role model for my kids.”

As a teenager, Bell tried several different diet programs and experimented with diet pills, but nothing ever stuck.

She always enjoyed being active and working out, but getting her nutrition right was a challenge.

In college, she was diagnosed with hypothyroidism (an underactive thyroid), which led to even more significant weight gain.

“I thought that once I was diagnosed and received medication, the extra weight would magically fall off, but boy was I wrong,” said Bell.

She never stopped being active

At her heaviest, she weighed almost 270 pounds, but still stayed active as a Zumba instructor.

“I taught at my highest weight and through two of my three pregnancies,” she said.

“If I ever felt insecure about my size, I would remind myself that my students were witnessing a woman who was actively working on her health and not letting her size hold her back.”

But, after becoming a third-time mother, Bell joined WW in February 2015 and it completely transformed her life.

“I love it because it’s not a diet! It’s a program that is actually sustainable long term and works for me and my lifestyle,” said Bell.

She was able to lose 90 pounds in 15 months, and in the process became a WW coach.

“It’s been such a blessing to me to be able to inspire and encourage others who are on this journey,” she said.

The best parts of her job are connecting with members and having the opportunity to work on WW cruises.

“On board, I get to work with members one-on-one, coach them, lead them through Zumba classes, and facilitate workshops,” said Bell. “I love hearing their stories and watch them transform over the week we are at sea.”

More than that, she’s gained confidence and feels more comfortable in her own skin than she ever has.

Today, she focuses on eating well, and getting stronger and more fit every day.

“It’s no longer about the number on the scale, but instead it’s all about how great I feel and knowing that I’m taking great care of myself.”