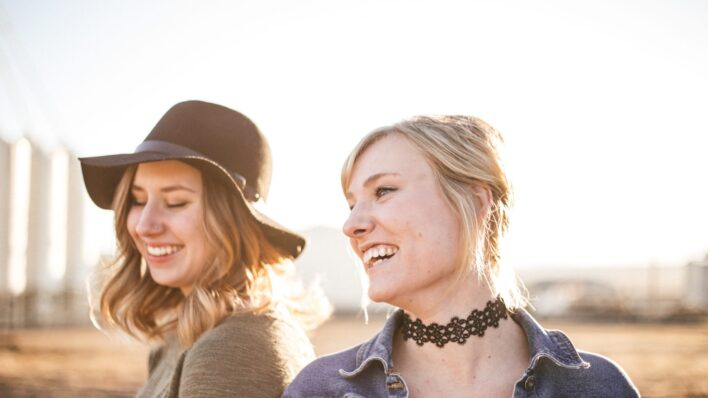 5 Unexpected Habits Sociopaths Have In Relationships

When you hear the word ‘sociopath’, what do you think of? Most of us think of some completely disheveled-looking person,
By Matt Valentine    October 16, 2018

When you hear the word ‘sociopath’, what do you think of? Most of us think of some completely disheveled-looking person, or you might go the psychopath route (similar but different in origin) and imagine a gentleman in a suit with a dark side.

However, sociopaths aren’t such clear and easily predictable archetypes. They can appear, at first, to act like perfectly normal human beings who are often charming and nice and thoughtful. But they’re incredibly deceptive and great at hiding their dark traits.

Sociopaths can’t feel empathy the way a normal person can. They don’t care about hurting your feelings and will often do whatever it takes to get what they want– even if it means hurting you.

And while a sociopath isn’t a specific psychological diagnosis, people can have one or more sociopathic personality traits which are dangerous and incredibly toxic.

For those reasons alone it’s important to know how to spot a sociopath before you get in too far with one.

Some people are selfish in all of their relationships. Those people are called sociopaths.

These are five unexpected habits sociopaths may exhibit in relationships.

Because most people expect sociopaths to act observably unstable, it may come as a surprise to hear that they will often, when you first meet them, seem very nice, warm, and often extremely charming.

In fact, they’ll be this way at the beginning of the relationship as well. They’ll shower you with affection and offer lots of attention.

However, they’ll quickly become more irritable and cold at the most random of times, flaring with anger for no discernable reason, especially when they don’t get what they want.

2. They seek out thrills

Sociopaths don’t like boarding themselves up in their room and keeping to themselves. In fact, they love getting outside and seek out thrills, especially when out on a date.

Closely associated with their lack of empathy, sociopaths have a tendency to seek out highly charged situations, perhaps because they can’t feel as acutely as we can.

When we stop feeling, all sense of aliveness drains from us. A sociopath lacks the ability to empathize with others, making their emotional life much less rich. In exchange, they seek out experiences that might give them what they’re lacking.

Not only do sociopaths initially present themselves as perfectly stable people, because they aren’t affected by emotional experiences the same way as you and I, they’re adapt under pressure.

We’re not talking about a little stress at work, though. Sociopaths can appear as though they don’t care one ounce about what’s happening, even if it’s an issue of physical injury of someone they should care about, danger, or even death.

If you lost your job, broke your leg, or your grandmother passed away, they might appear to be totally unaffected. Needless to say, this can be a bit unsettling but it’s a common habit of sociopaths to look for.

Perhaps for no reason other than the fact that it’s a bit unusual, it’s unexpected that sociopaths like to stay in contact with their exes for personal gain.

However, the more you know about sociopathic personality traits the less surprising it is.

A study published in the journal Personality and Individual Differences found that narcissists, psychopaths, and other similar personality types (sociopaths included) actively work to keep their exes around.

It has nothing to do with wanting to get back together, however. The study found that the motive is entirely self-serving, including the desire for attention, money, sex, or information.

For the sociopath, life is more black and white, needs and desires than with the average person. They want something and they’ll use everything and everyone around them to get what they want. If their ex can help them get it, they’re a tool just like anyone– and everyone– else.

5. They use affection as a form of currency

Sociopaths often use affection in relationships as a form of manipulation.

Specifically, they’re masters at showering you with praise, affection, and attention one moment and then sweeping the carpet right out from under you unexpectedly and becoming very cold the next.

They do this to destabilize you and gain control of the relationship, putting you off balance and creating an opportunity for them to assert dominance.

Because they don’t feel the same way the average person does, a sociopath tends to develop the habit of using the emotions and feelings of others to their advantage, like one great big game a relationship simply becomes an opportunity to further their own selfish desires.

It’s easy to get sucked into a sociopath’s attractive front– charming, full of affection and warmth– but as soon as you see them flip a switch and exhibit any of the above habits or traits, get out as soon as you can or you risk losing much more than just time. 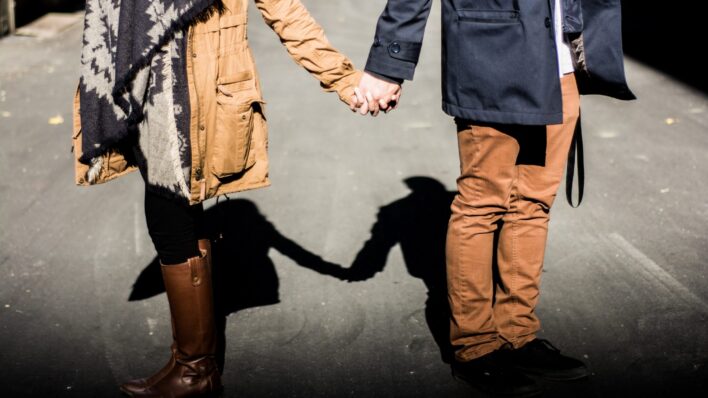