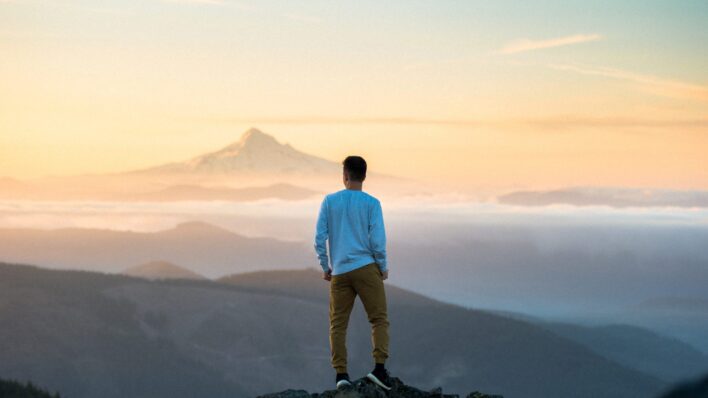 Before discovering mindfulness, I had a problem with anxiety and was under some pretty heavy stress in virtually all areas
By Matt Valentine    June 26, 2018

Before discovering mindfulness, I had a problem with anxiety and was under some pretty heavy stress in virtually all areas

Before discovering mindfulness, I had a problem with anxiety and was under some pretty heavy stress in virtually all areas of my life.

My first son was about to be born, so I felt not only financial pressure, but also the pressure to be an example to my son — and I felt I was still nowhere near where I wanted to be in my own life. But after practicing mindfulness for a few short months, the practice started to change me in significant ways that helped me deal with the pressure and challenges.

To be clear, they weren’t the kind of things that other people typically noticed. They had to do with how I felt about myself and others and how I reacted to life’s experiences.

On the outside, I was (mostly) the same person. But on the inside, I had experienced a radical transformation.

Mindfulness can help people of any age. That’s because we become what we think.

There are many little things that mindful people do differently, particularly those who have done mindfulness for some time and have developed a relatively deep practice.

Here are five of them:

1. They don’t react to emotions, they control them

Something that you notice after practicing mindfulness for a while is that your perspective shifts with regards to your emotions.

No longer do you react to what goes on around you, emotions often hitting you over the head like a side swipe from a baseball bat. Now, you see the bat coming as if you suddenly developed a keen peripheral vision.

The bat is still likely to hit you (it’s not a panacea), but now you’re able to get your hands up before it happens. Brain damage vs. broken forearm. Yeah, I’ll take the forearm.

And, sometimes, if you’re lucky you can even avoid it altogether, grabbing hold of the bat and caressing the attacker (the anger, sadness, frustration, disappointment, etc.) until the situation subsides.

I don’t really have a way of describing how powerful this is in words, but the most mindful people have a completely different relationship with their emotions and it makes a big difference in their general level of happiness.

2. They notice the beauty all around them Something almost bizarre and totally unexpected that happens as you become more mindful is you start to notice qualities of things that were always there.

For example, there may have always been trees in your backyard. However, you might never have paid them more than a passing, emotionless glance before.

But as you become more mindful, you notice the beauty, depth, and detail of the tree. The sounds of the swaying branches, the rustling of the leaves, and diverse shades of brown and green coating the trunk and roots.

This sounds like a small thing, but the most mindful people know it’s not. It can bring you an immense, almost limitless source of joy and peace, especially when you feel particularly lost or too deep into the ebbs and flows of modern human life.

3. They listen instead of waiting for their next chance to speak

Despite the power and importance of listening, when communicating with one another, most people are just waiting for their next chance to speak.

However, the most mindful people have learned to sit back and listen closely, patiently to the other person.

Zen master Thich Nhat Hanh calls this “deep listening” and it has an almost piercing quality to it, allowing the listener to tune in completely to the other person and see them and their words in a more complete and accurate way.

It’s difficult to pin down exactly why or how this happens, but mindfulness makes you more compassionate.

Perhaps the knowledge was always there in front of us, we just carry around too much distortion in our conscious brain to tune into it.

We’re always so anxious and stressed, worried about what the future may bring and whether we’ll ever amount to anything, that we’re always thinking about ourselves– even when we’re talking with another (see the last point).

5. They make friends with themselves

Another thing that the most mindful people do is make friends with themselves.

Most of us are our own worst enemy, or, at the very least, a bad friend. We criticize and talk down to ourselves and constantly point out even the most insignificant things as glaring imperfections and signs of our total lack of worth.

But the most mindful people know that this is just the internal dialogue running on autopilot, a piece of software in our brain which operates independently of reality, having been constructed over years of life’s experiences.

Instead of this (typically) poisonous dialogue berating them and keeping them down, they’re able to step away from it as if viewing a virus through a microscope, studying it and seeing it for what it is– separate from themselves and not at all who they are. 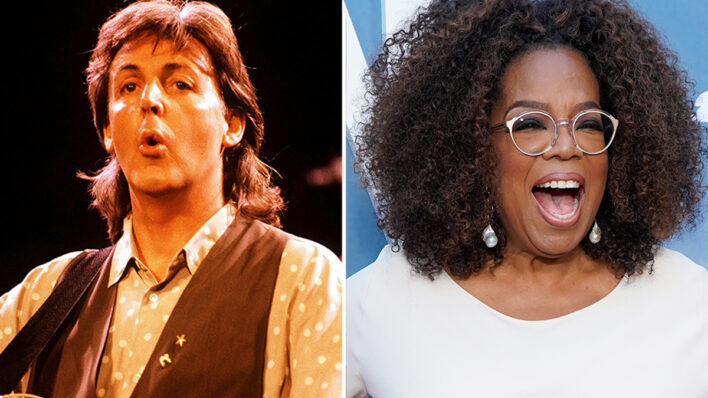 How to Meditate: Guided Meditation for Beginners 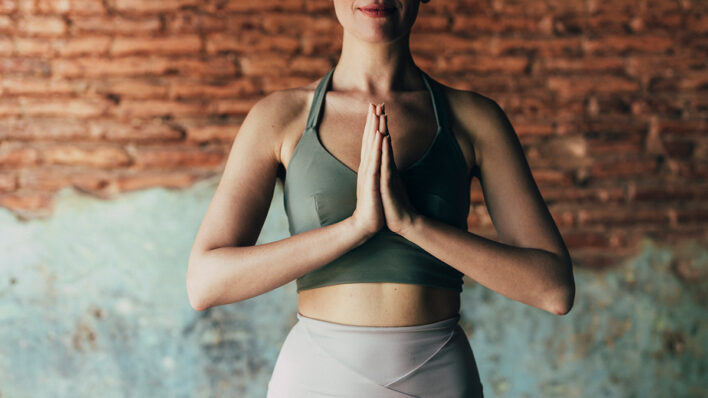 Heart Chakra: Everything You Need to Know About the Fourth Chakra