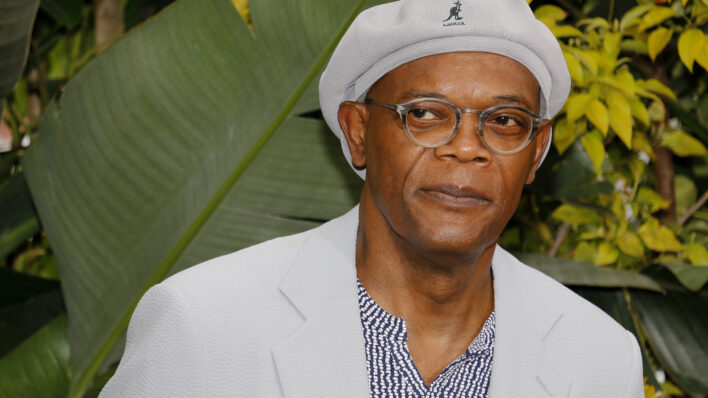 8 Highly Successful People Who Only Found Success Later in Life

Many of us live worrying success has passed us by. Every day that passes, we worry we’ll die old without
By Matt Valentine    June 26, 2018

Many of us live worrying success has passed us by.

Every day that passes, we worry we’ll die old without having accomplished anything of value.

It’s not a good feeling at all, obviously, but the good news is it’s pretty irrational.

Why? Well, success doesn’t come when you want it. Like Edwin C. Barnes, Thomas Edison’s longtime business partner who decided early on that he’d make his life goal to work directly with Edison, you need to be willing to devote your life to your dreams and goals. That means, consistent work and manifestation.

I know, that’s easier said than done. That’s why we’ve gathered a collection of some of the most successful people in recent history who only achieved success late in life.

It is never too late to be what you might have been.

Believe it or not, as much of a Hollywood staple as Jackson has become over the past two decades, he didn’t get his big break until he appeared in Spike Lee’s Jungle Fever in 1991 at the Hollywood-old age of 43.

At 95 years old, Stan Lee is considered the godfather of Marvel comics. However, he didn’t create his first comic until he was 39.

At nearly 40, Lee created the first The Fantastic Four comic, which later led to him co-creating Spider-Man, Black Panther, the X-Men and countless other legendary superheroes who now dominate the box office decades later.

Believe it or not, Julia Child worked in advertising for the majority of her life. She wouldn’t go on to release her first cookbook until the age of 50, which catapulted her into stardom and turned her into one of the original celebrity chefs.

The late and great comedian made his mark in films like Caddyshack and Easy Money, but he didn’t catch a break until he appeared on the once popular late-night show with Ed Sullivan at the age of 46.

After her dream was crushed when she failed to make the team, she entered the fashion industry at the age of 40, later becoming one of the world’s most respected names in fashion.

Who is Momofuku Ando? Well, let’s just say you likely wouldn’t have been able to survive college if it weren’t for him.

Ando’s claim to success came just before the age of 50, when he invented– wait for it– instant ramen noodles way back in 1958.

Needless to say, Ando was doing pretty good after that.

Most people know Ray Kroc as the legendary McD’s “founder,” however, what they don’t know is that Kroc didn’t purchase the burger and shake franchise until he was 52.

Kroc would then go on to work through his 50s to grow McDonald’s into the world’s largest fast-food franchise. It seems some people believe Colonel Sanders is just a mascot, the face behind the brand of a now billion-dollar fast-food company.

However, that classic logo is the gleeful mugshot of the one and only Harland Sanders, also known as Colonel Sanders, the original founder of KFC. He franchised the company back in 1952 at the age of 62 and would later sell the company for several million dollars.