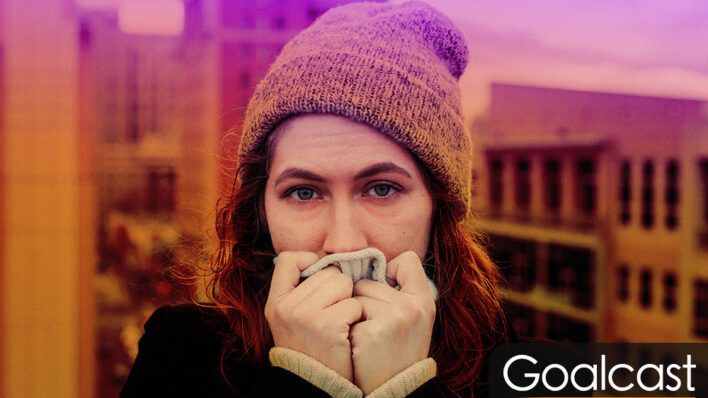 What Does It Mean When You Dream About Snakes?

Ever wondered what it means when you dream about snakes? How about quicksand, a baby being handed to you, or
By Matt Valentine    October 31, 2018

Ever wondered what it means when you dream about snakes? How about quicksand, a baby being handed to you, or

Ever wondered what it means when you dream about snakes?

How about quicksand, a baby being handed to you, or your teeth falling out? They all have a certain significance. At least, they can depending on who you subscribe to.

But back to the dreams about snakes. According to psychoanalysts like Sigmund Freud and Carl Jung, dreaming about snakes can carry a particular meaning hidden beneath that long scaley coat.

But what does it mean? And is it something worry about? Ultimately, it all depends on what you choose to believe. But the answer may surprise you (and, equally, what it could mean to you).

Dreams are the guiding words of the soul. Why should I henceforth not love my dreams and not make their riddling images into objects of my daily consideration?

What does it mean when you dream about snakes? 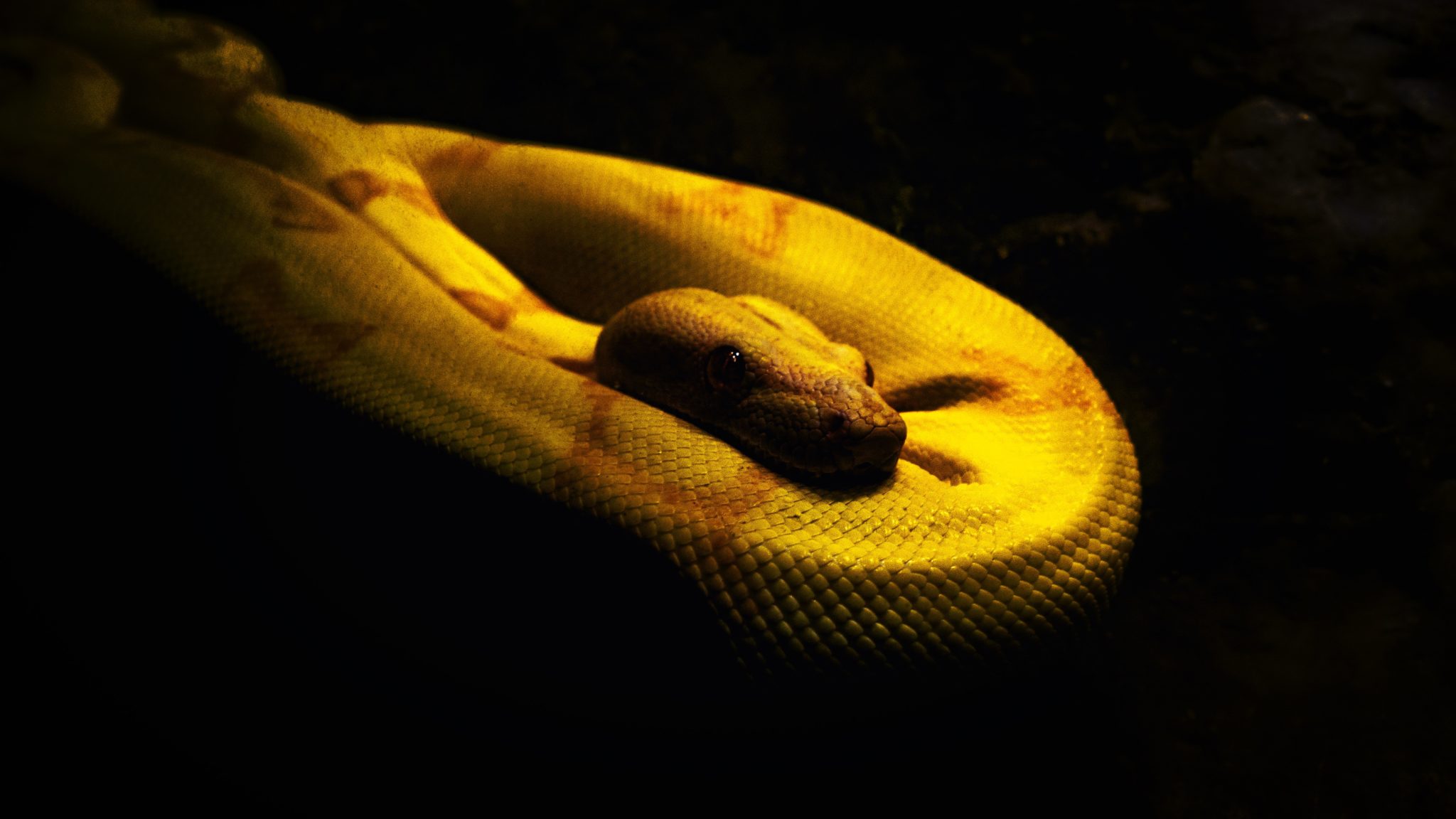 There are many different interpretations to dreams in which snakes appear.

Below are — for the most part — some of the more reputable interpretations, mostly from old school psychoanalysts who did, at least in part, base their work on some sort of research and evidence.

To summarize it all, dreaming about snakes — whether it was the focal point of the dream or just a part — is typically believed to represent either fear or transformation of some kind.

Of course, there’s a bit there to unpack. So, here are a couple full and varied interpretations to give you something to think about:

Sigmund Freud is one of the most well-known psychoanalysts who ever lived. He was brilliant, even if his obsession with sexual interpretations to everything was a bit weird.

Freud considered dreams to be an unconscious expression of some deeply hidden emotion, more often than not sexual desire. He considered a snake appearing in a dream to usually represent — anyone? — a penis.

However, it’s important to understand that Freud didn’t always mean sexual desire in the way you’re probably thinking. It could represent an important male figure to you which you’re afraid of or find attractive.

In other words, you feel something about someone and you need to pay attention to those feelings to see what they’re telling you.

Carl Jung was one of the first to propose the idea of archetypes, believing in an unseen pattern within life like the way every story has similarities beyond the surface level ideas.

Snakes, he believed, represented either transformation because of the way they shed their skin or the conflict between conscious mind and instinct, perhaps suggesting a fearful apprehension in your thoughts or actions.

If you’re a fan of the Chinese zodiac, it has its own interpretation of snake dreams as well.

In the Chinese zodiac, dreaming about snakes represents something mysterious and strong but dangerous.

The interpretation goes beyond that, though. If you’re confronted in a dream by a snake who is clearly trying to bite you, your response to that attack determines the meaning of the dream. That is, how capable you are at dealing with sudden challenges.

What does it mean when you dream about being bit by a snake?

This is a common variation of snake dreams that is important to talk about because it has a bit of a different meaning.

So, what does it mean when a snake bites you in a dream?

According to modern dream interpreters, being bit by a snake in a dream often serves as a warning sign of a toxic person or some other similar toxic life challenge.

This kind of dream suggests that you’re already consciously aware of the danger and the dream is “lifting” this feeling to the surface.

This kind of dream is useful because we often bottle down important things into our subconscious out of fear. The mind is, apparently, bring it to the surface and making you aware of it so that you can do something about it (this may or may not be true but it does give you the opportunity to act on it).

Ultimately, you know yourself better than anyone — what you’re going through, your fears, anxiety, and desires — so you’re the best judge of what it might mean when you dream about snakes. Hopefully these interpretations can help guide you to find meaning.