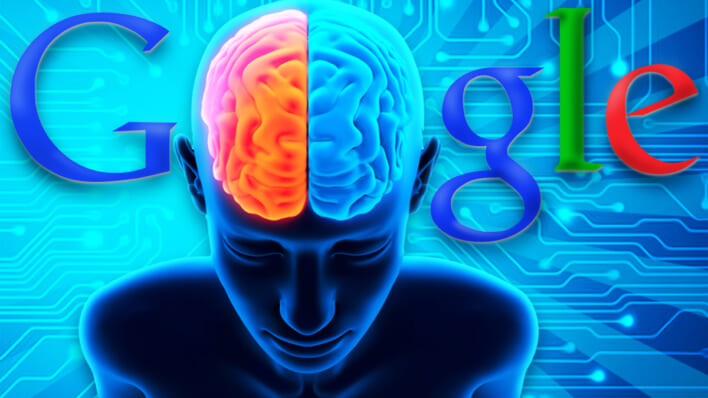 Defeat digital amnesia with these proactive habits.
By Steven John    May 6, 2022

Time for a pop quiz! Answer these three questions as quickly as you can without looking up the answers online.

Who was the 7th president of the United States of America?

What is the capital of Kazakhstan?

In what year did the Aztec empire fall?

Stumped by any of those? No worries, they were designed to be just a bit too esoteric for most of us to have the answers readily available in our minds. And what of it? By popping open Google and simply typing “7th president,” “Kazakhstan,” and “Aztec fall,” within a matter of seconds you’d learn the answers are Andrew Jackson, Nur-Sultan, and 1521, respectively.

So now you know those three facts. Get on with your day and think about them no more. But then in a few days, ask yourself again who was America’s seventh POTUS, what city is the Kazak capital, and in what year the Aztec city of Tenochtitlan fell, ushering in the end of that empire. It’s quite likely that the answers will all be gone from your mind.

Why? Because they were never really stored there in the first place. And that, in a nutshell, is the Google Effect.

What Is the Google Effect, Scientifically Speaking?

The Google Effect, or digital amnesia is, in simplest terms, the failure of the brain to commit to long-term memory that information it knows will be readily accessible whenever wanted. Which sounds negative and often is.

But at times it is a helpful mechanism, for indeed you don’t need to forever remember the address of a bakery you may never visit again, the name of an actress who played a minor role in a show you just watched, or the proper amount of oil to use in a recipe you’re following for a special occasion.

Then again, what about that information that would be of great benefit for you to possess indefinitely? Things like the stance of a given political party on a myriad of pivotal issues, facts and dates about major historical events, information that may impact health and wellness, like various first aid protocols, and on it goes – this information (and an inconceivable amount more) is just as readily available as the bakery’s address, actress’s name, or oil measurement, yet if it goes the proverbial way of in one ear and out the other, it matters not.

You may well lack the luxury of a web-connected computer, smart phone, or tablet at the very instant you need to cast a ballot, settle a debate, or treat a cut or burn, so unless you have committed information you read online into your memory, it’s just as if you’d never seen the info at all.

Why do we go to school and study? To hone, sharpen, and fill our minds. In a paradoxical way, the Google Effect is the opposite of education: it is quick answers that will not be remembered and will therefore be useless in the long term, whereas schooling is slow, steady, and methodical, but leaves its mark in your brain.

Will the Google Effect leave a mark on how younger generations learn – or fail to – going forward? It’s a real concern, and yet another example of how our ever increasingly digital world presents benefits and problems for us all.

The Google Effect Has Been Recognized for Years

While the long-term impacts of the Google Effect are not yet known, you should know that it has been a recognized phenomenon for well over a decade.

Even going back to 2011 you can find scientific journals that were publishing papers on what we today often call the Google Effect or digital amnesia, such as an article published by Science in July of that year.

It stated, in part: “The results of four studies suggest that when faced with difficult questions, people are primed to think about computers and that when people expect to have future access to information, they have lower rates of recall of the information …. the Internet has become a primary form of external or transactive memory, where information is stored collectively outside ourselves.”

When you think about that, the concept of information stored outside of ourselves, you begin to see the real dangers of the Google Effect. Because let’s be honest: calling information “stored collectively outside ourselves” is just a polite and euphemistic way of saying “things you don’t know.”

And you can’t make sound, informed choices based on things you don’t know. Let’s acknowledge that while Google and other search engines are great ways to find information, without our taking the needed steps to internalize what we read on the screen, it does not translate into knowledge. So, let’s talk about the steps you can take to overcome that Google Effect.

The first way to combat the ephemeral nature of search engine result information is to be present in your own mind as you search and read. Don’t just use the quickest search terms, and instead write out the full query, then read the answer back to yourself.

You can also use a technique like tying the newly acquired information to a physical space or act, say by tapping three times on your desk and saying “I was sitting at my office desk when I learned that Andrew Jackson was the seventh president of America.”

Better yet, write the new information down. And that means with a pen and paper, not by merely typing it. Your brain creates a stronger connection to information when you have actually committed it to paper with your own muscles moving a pen or pencil.

Best of all? Learn the information you need to commit to memory from a source other than a search engine. If you want to do a deep dive into a topic, do it in books or journals or by consulting an expert. Learn a route by actually driving or walking it. Learn a recipe by cooking it, not just reading it. And so on.

And when in doubt, remember that repetition works. Read that fact on the screen, like about Andrew Jackson being the seventh president, again and again, in different tones and cadences, several times over.

Want a bit of proof there? Ask yourself who was the seventh president of the USA this time tomorrow.