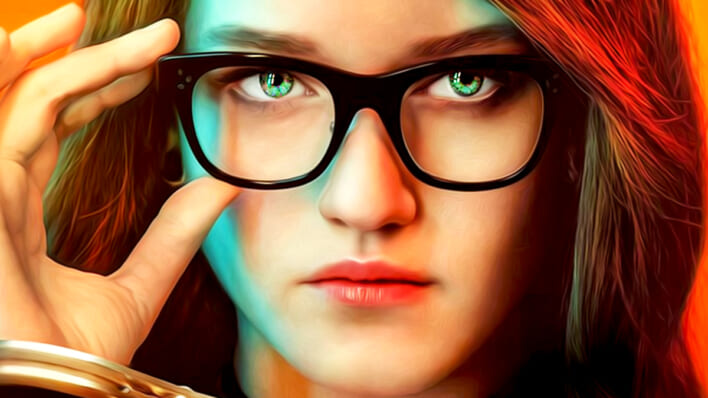 Anna Delvey probably isn’t the best person to aspire to be like, but her Netflix show Inventing Anna has some great quotes that can inspire anyone.
By Micah Yip    May 28, 2022

Anna Delvey probably isn’t the best person to aspire to be like, but her Netflix show Inventing Anna has some great quotes that can inspire anyone.

Netflix’s Inventing Anna depicts the true story of Anna Sorokin/Delvey, a woman who posed as a German heiress and scammed friends, acquaintances and businesses out of hundreds of thousands of dollars.

RELATED: Dwayne Johnson’s Most Inspirational Quotes about Success for When You Hit Rock Bottom

Her illegal activities — and downright immoral methods — aren’t things to emulate, but there’s no denying that her ambition is unmatched. In fact, Inventing Anna provides many quotes to live by and to inspire ambition like Anna’s.

Life is for living, you know.

This quote is Anna Delvey’s equivalent of “carpe diem.” In today’s culture, it’s easy to get caught up in the monotony of everyday life — wake up, go to work, return home, sleep repeat. But Anna’s right: life is for living, and it’s important to seize it in whatever way that looks for a person.

RELATED: The 11 Best Bridgerton Quotes to Make You Feel Powerful, Romantic and Wise

Whether that’s accomplishing a goal, checking off a bucket list item, hanging out with loved ones, finally watching that film or engaging in a simple self care routine, everyone’s life could benefit from a bit of Anna’s gumption — just… minus the illegal parts.

All the money in the world can’t buy peace.

Anna isn’t the only character in Inventing Anna who has noteworthy quotes. Kacy Duke speaks a lot of wisdom throughout the series. In contrast to the imposter heiress, who lives her life solely in the pursuit of the next colossal heist, Kacy knows that peace doesn’t come from having excessive wealth.

This is not to discount how difficult it is for folks struggling to make ends meet. In this capitalist society, money sometimes does mean less anxiety. In an ideal world, everyone would have their basic needs met without the stress of fighting the system to put food on the table.

In the context of this scene from the series, Kacy’s quote rings true. Anna prioritizes wealth over relationships, bulldozing over anyone who gets in her way and using people who trust her, believing she’ll be happy if only she gets richer. But it’s never enough, and by the end of Inventing Anna, she ends up in prison with no wealth or friends. This goes to show that there are aspects of life where, as Kacy says, money can’t buy peace.

When you’re angry, you’re just a character in someone else’s story.

Full Quote: “When you’re angry, you’re just a character in someone else’s story. But when you let your anger go, you reclaim your own story. Become your own protagonist again.” – Kacy Duke

Kacy Duke strikes again with another impactful quote. However, it’s important to first note that anger is not a negative emotion, contrary to popular belief. All emotions are valid and are simply signs to check in with oneself.

RELATED: 17 Inspiring and Empowering Orange is the New Black Quotes

Anger might appear when one feels they have been wronged, witnessed an injustice, etc., and it makes sense they’d be angry in a situation when they’ve been harmed and sidelined in their own life. But no one should have their power and autonomy taken away from them. It’s possible to be angry and be the protagonist in one’s own story at the same time.

It’s the 21st century, but this is still a boys’ club.

Too many people forget (or completely disregard) the fact that society is still run by the patriarchy. Sure, women have more autonomy than they did a hundred years ago, but that doesn’t mean they don’t still face huge hurdles in life, especially in the corporate world.

RELATED: 25 Memorable Friends Quotes That Will Make Your Day

For instance, as of 2022, women are still paid 17% less than men in the same position in the same field. Additionally, women are taken less seriously than their male counterparts. These are just two examples of the disadvantages women face. Anna’s quote is a good reminder that society still has a lot of work to do when it comes to gender equality and equity.

Anna shouts this quote at her boyfriend Chase in a heated moment, and it’s used in an invalidating and dismissive way towards him, so this quote probably shouldn’t be applied to one’s life in the way she intended it. However, when viewing it from a different perspective, it can actually be quite empowering.

RELATED: 25 Mr. Rogers Quotes That Are Words of Wisdom for All Ages

Boundaries are a great area of life to which this quote can be applied. If someone is crossing a line, treating another person with disrespect, or not committing as much to the relationship as the other person, it’s time to draw a boundary. This line can empower someone to leave behind anything that’s no longer serving them, whether it’s a relationship, a career path or behavioral patterns.

You think that there was some evolution … but I was always who I am.

Full Quote: “You think that there was some evolution, like in the movies or whatever, but I was always who I am.” – Anna Delvey

“I was always who I am” is the most hard-hitting part of this quote. Deep down, no matter what life has thrown at a person, what hardships they’ve been through or what “failures” they’ve endured, a person is always who they are. Maybe there was a sort of transformation in which they had to go through a part of their life not feeling like themselves, or were struggling internally.

I wanted to learn everything. So I could be anything.

This quote evokes that childlike feeling of pure, unadulterated belief in the world and in oneself.

A kid believes they can be anything they want to be; who says adults can’t do the same? Having big goals and dreams isn’t reserved exclusively for children.

If it’s important enough, we do the things we want to.

For some people, it’s easy to put aside their own desires for the sake of others. Usually, this is done from a place of care or not wanting to be selfish. But a person’s wants shouldn’t be sacrificed for someone else.

Prioritizing oneself is so important, and is beneficial for their loved ones too, as it’s encouraging for a person to see someone they love doing things for themselves, instead of sacrificing everything to please those around them. In this way, it’s actually not selfish at all, as it has a positive affect on oneself and those they care for.

Stand in your truth, fortified by kindness, and tell your story.

Standing in one’s truth and being kind are important actions to take; when combined, they can be a game-changer. A person can stand in their truth but be unpleasant, which usually doesn’t solve any problems. It can reflect badly on oneself and rile up everyone else involved.

Speaking one’s truth and doing so through kindness can have a much greater impact than doing so in a cruel way. Not only are people more apt to listen to someone who is communicating healthily, it’s also empowering to the individual to stand in their truth while also taking the metaphorical high ground, remaining regulated in conflict or poised under pressure.

When you’re out of ideas, make your old ideas bigger.

This is an amazing reframe for people who feel they are “failures.” Instead of giving up completely due to a lull in generating original ideas, amplifying one’s old ideas is a great place to start.

Failure is not failure — it’s just a block in the road signaling one to find a different path. A new and exciting discovery might be just around the corner. 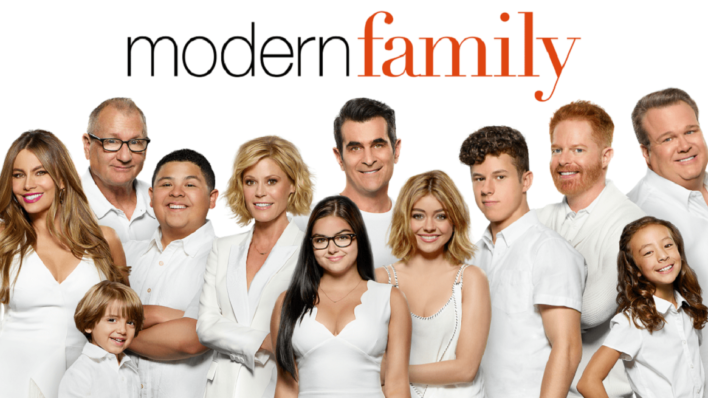 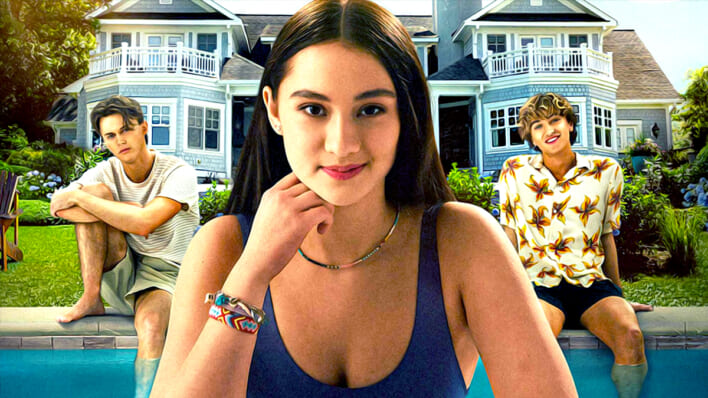