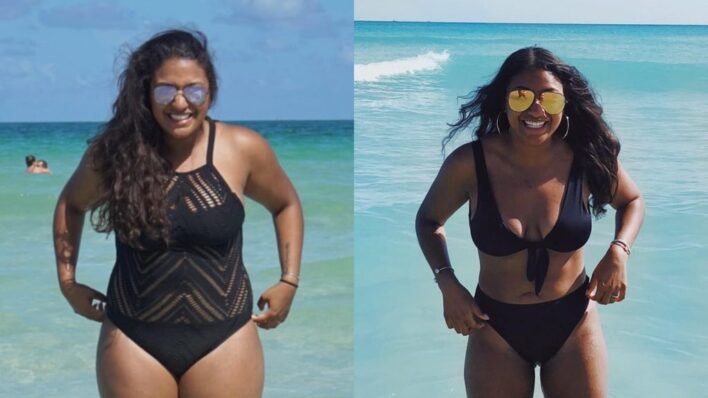 Kayla Mills had a gym membership. In theory, she knew what it took to lose weight, but it wasn’t enough
By MJ Kelly    December 21, 2018

Kayla Mills had a gym membership. In theory, she knew what it took to lose weight, but it wasn’t enough to convince her to take charge of her health.

That was until she had an eye-opening realization that sparked her inspiring transformation journey.

“One morning I woke up, looked in the mirror, and cried for a while and then told myself to pull it together,” Kayla told POPSUGAR.

“I had spent so much time focusing on other people’s problems to distract myself from my own that I didn’t even recognize who I was anymore.”

Making herself a priority 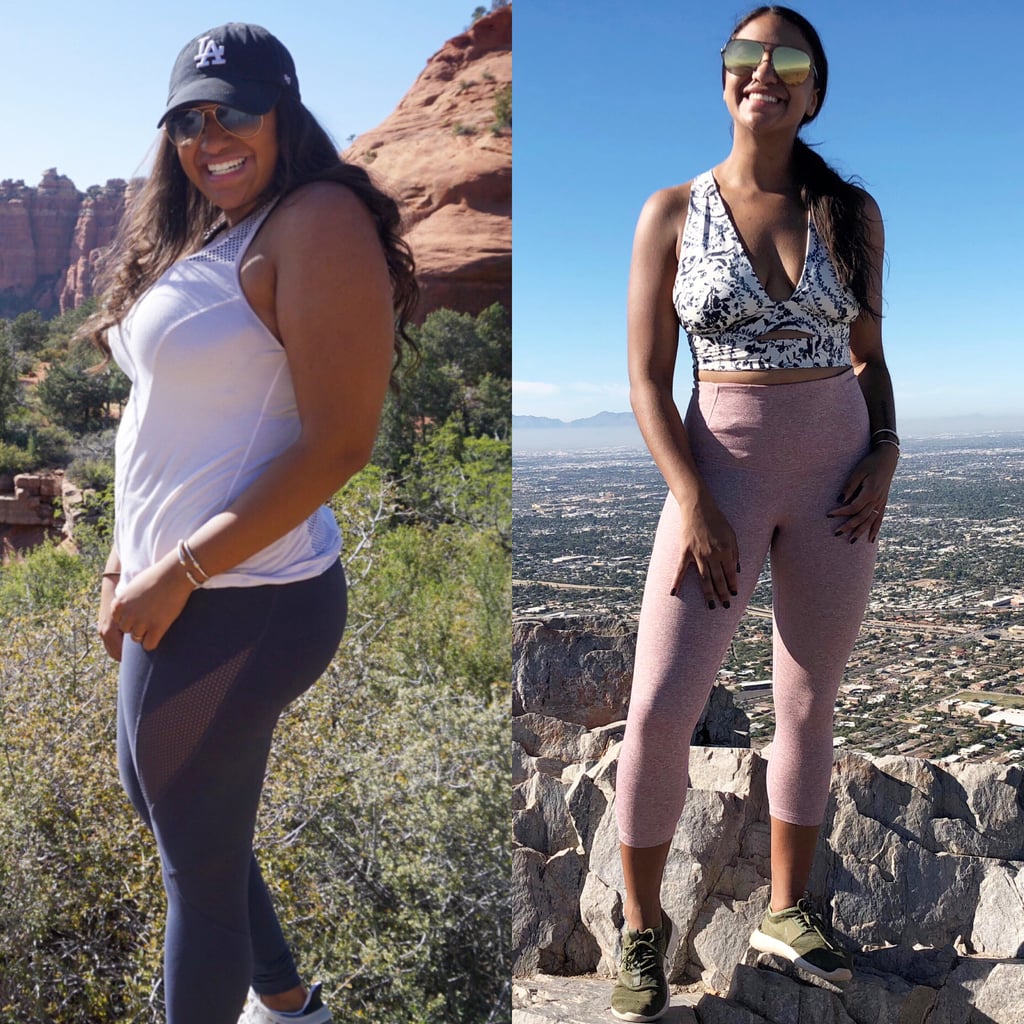 In April 2016, Kayla made a commitment to finally prioritize herself and take control of her physical and mental well-being.

Kayla knew she’d have more chances of reaching her weight loss goals if she was held accountable for her efforts, so she signed up for group fitness classes.

“I was seeing a lot of progress. I enjoyed the classes, and I found a new love for challenging myself,” she said.

In addition to exercising regularly, she made changes to her diet by gradually eliminating the foods that were weighing her down: simple carbs, dairy, processed foods and alcohol.

Once she was satisfied with how her strength and endurance improved, she felt confident enough to start working out on her own.

“Since then, I have gained about 10 to 15 pounds, but I try not to focus on the scale. . . . Weighing a certain amount can take away the joy and stress relief that working out has brought to my life.”

By increasing her self-awareness, Kayla actively avoids stress nowadays and doesn’t beat herself up for having an extra snack every now and then.

“I try to listen to my body. I don’t like to restrict [myself]; it personally leads me down a path of overeating.”

It took a lot of courage and inner-work, but today Kayla feels more in-tune with herself than she ever has.

“The most challenging aspect of my weight-loss journey has been learning that losing the weight will not be the answer to everything,” Kayla said.

“Losing weight will not automatically mean you will love yourself more; it will not eliminate your self-doubt or increase your self-worth. Losing weight physically is so much less important than losing the metaphorical weight that no one else can see.” 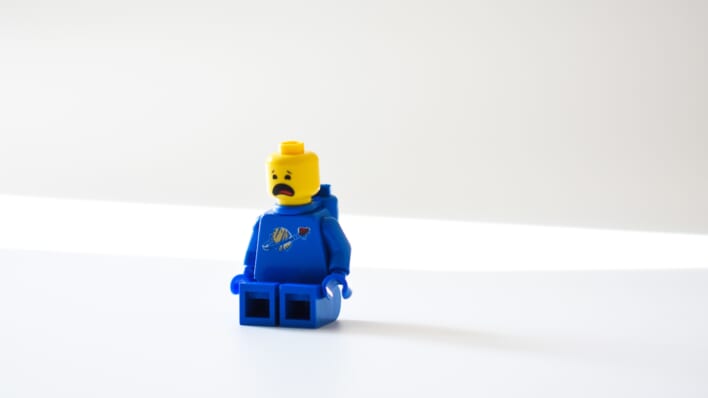 The Ups of the Downside: The Risks and Surprising Benefits of Pessimism 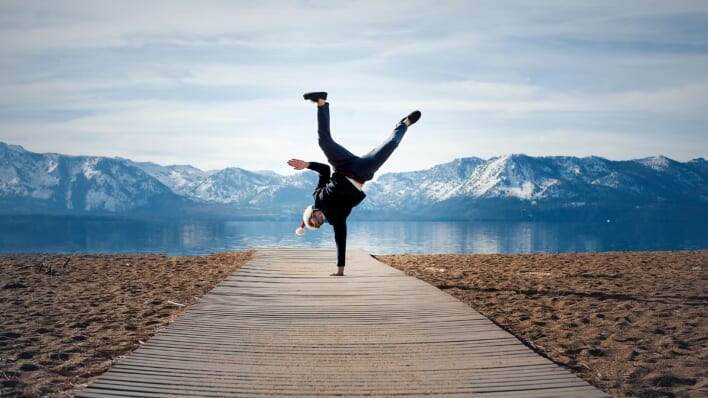 The Dunning-Kruger Effect: Who It Affects and How to Avoid It (at All Costs)