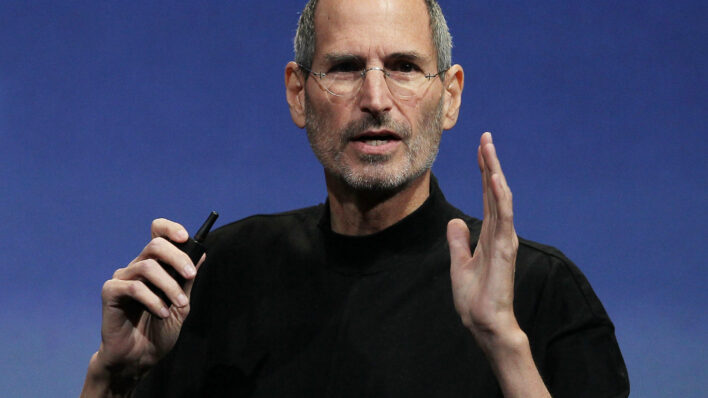 Sometimes, we feel alone and hopeless. Well, maybe more than just sometimes. The world is a big place, and there
By Matt Valentine    May 2, 2018

Sometimes, we feel alone and hopeless. Well, maybe more than just sometimes. The world is a big place, and there

The world is a big place, and there are billions of people, but somehow we still end up believing that no one understands what we’re going through.

It’s in these moments that connecting with other people on a deeper level allows us to regain hope and optimism for the future. And reading is one of the best ways to accomplish this.

Immersing ourselves in inspiring stories and personal accounts of adversity-turned-into-greatness reminds us that what we’re going through is universal and that there’s a way for us to overcome challenges and maybe, just maybe, to realize greatness ourselves as well.

I read everything, but generally more fact than fiction — especially autobiographies and biographies.

Stories of such greatness can be found about every type of person in every field. Whatever it is that you hope to achieve, there’s a real-life story out there to inspire you.

Here are 10 of the most inspiring biographies worth reading right now:

1. A Life in Parts by Bryan Cranston Before Bryan Cranston rose to superstardom as Walter White in Breaking Bad, he played countless offhand roles including Malcolm’s father Hal in Malcolm in the Middle.

A Life in Parts details Cranston’s unlikely rise to stardom and the long journey he had to take to get there, making for an inspiring story with a surprise twist.

Get A Life in Parts here

2. Pour Your Heart Into It: How Starbucks Built a Company One Cup at a Time by Howard Schultz Pour Your Heart Into It is the story of a small Seattle coffee shop, a man with a vision for something more, and the rise of an international mega-chain.

Like several of the books on this list, Pour Your Heart Into It is more than just a biography. In it, Starbucks founder and executive chairman Howard Schultz shares the critical principles that helped build Starbucks into what it is today.

Get Pour Your Heart Into It: How Starbucks Built a Company One Cup at a Time here

3. Eleanor Roosevelt (Volume One and Two) by Blanche Wiesen Cook Eleanor Roosevelt changed what it meant to be First Lady. She accomplished more within her 12 (yes, 12) years as First Lady than most people accomplish in their entire life.

Eleanor Roosevelt, which is split into two parts, breaks down the incredible life story of the woman who set a standard for all First Ladies after her.

4. On Writing: A Memoir of the Craft by Stephen King Easily one of my favorite biographies on the list, On Writing is just as much a guide to becoming a master storyteller as it is a memoir of legendary author Stephen King’s life.

Within the pages of On Writing, King spills some of the most valuable lessons on doing work that matters.

Get On Writing: A Memoir of the Craft by Stephen King here

5. Losing My Virginity: How I Survived, Had Fun, and Made a Fortune Doing Business My Way by Richard Branson Richard Branson is a brand in himself, having carved a path doing business his way, as the title of his autobiography suggests. This is more than just a story of business success, it’s a tale about daring to be yourself.

Losing My Virginity (never thought I’d write those words in succession) is the story of how Branson turned Virgin from a record label into one of the biggest brands in the world, making it an ideal read for entrepreneurs looking to up their game.

Get Losing My Virginity: How I Survived, Had Fun, and Made a Fortune Doing Business My Way here Long Walk to Freedom tells the important story of anti-apartheid activist and political leader Nelson Mandela and the now-famous events that unfolded during his prison sentence, the apartheid revolution and his eventual rise to victory as the first black president of South Africa.

The book recounts Mandela’s struggles and the wisdom he uncovered along the way, and serves as one of the most inspirational personal stories of victory in the face of injustice ever told.

Get Long Walk to Freedom here

7. Shark Tales: How I Turned $1000 into a Billion Dollar Business by Barbara Corcoran Shark Tank’s Barbara Corcoran is known for her business acumen, and this is the incredible story of how she became one of the most well-known women in American business.

At the age of 23, Corcoran had 22 jobs on her resume. As the story goes, she borrowed $1,000 from her then-boyfriend to start a real estate company in New York City. The book details how she took that $1,000 and turned it into a $6 billion-dollar business.

You also learn how that same persistence helped her nab her seat on ABC’s Shark Tank years later.

Get Shark Tales: How I Turned $1000 into a Billion Dollar Business here Steve Jobs is the inspiring story of the Apple cofounder who would go on to become the idol of many Silicon Valley founders, designers, and entrepreneurs alike.

It’s based on a collection of interviews over a three-year period in which Isaacson followed Jobs and interviewed virtually everyone in his inner circle to piece together the most complete insight into Jobs’ life ever seen.

Jobs’ unlikely rise to becoming Apple’s CEO and the journey that led him to get fired from the very company he co-founded makes this one of the most inspirational comeback stories around.

9. Born Standing Up: A Comic’s Life by Steve Martin Born Standing Up follows legendary comedian Steve Martin’s life from his childhood in Texas and later California to being a Disneyland employee and, finally, a Hollywood star. It’s a story about sacrifice, persistence, and the virtue of hard work.

If you’re a comedian or performer of any kind, you will find this to be a powerful read.

Get Born Standing Up: A Comic’s Life by Steve Martin here

10. The Autobiography of Malcolm X: As Told to Alex Haley by Malcolm X The Autobiography of Malcolm X: As Told to Alex Haley was named one of the 10 most important nonfiction books of the 20th century by TIME magazine.

The story of one of the most important and well-known activists in American history is one of a fighter who championed racial equality and stood up for what is right against all odds.

Get The Autobiography of Malcolm X: As Told to Alex Haley here 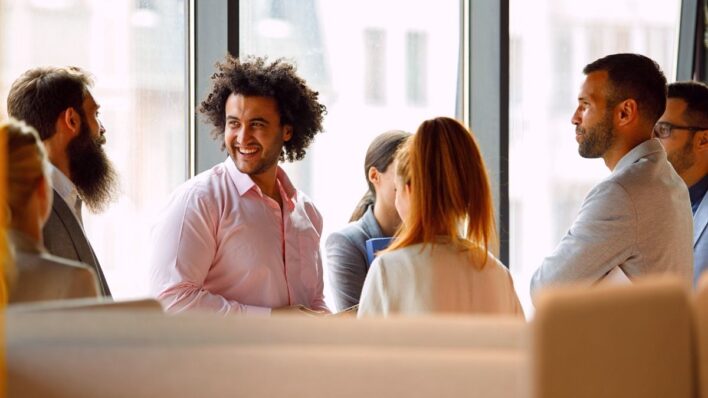