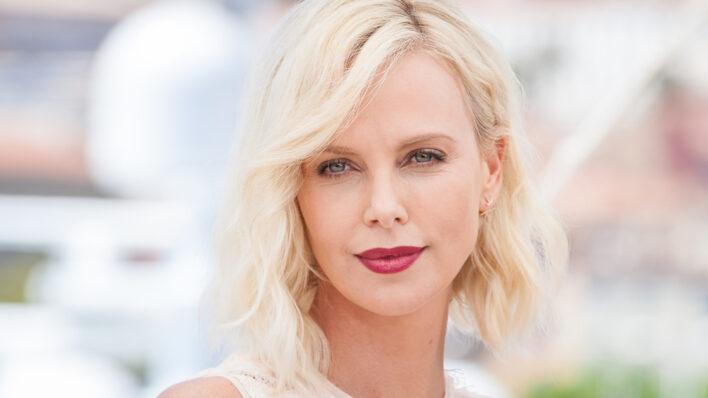 Charlize Theron Gets Real About Depression, Shares the Scary Impact of Bad Diet on Mental Health

Charlize Theron is no stranger to undergoing dramatic physical transformations for movie roles. But things took a dark turn during
By Eliza Theiss    April 19, 2018

Charlize Theron is no stranger to undergoing dramatic physical transformations for movie roles. But things took a dark turn during

Charlize Theron is no stranger to undergoing dramatic physical transformations for movie roles. But things took a dark turn during her preparation to portray an exhausted mother-of-three in Tully.

Having to gain 50 pounds for the role, Theron became depressed. And her character’s reality started spilling into her own mindset. “You know, it was a huge surprise for me. I got hit in the face pretty hard with depression,” Theron told Entertainment Tonight. “Yeah, for the first time in my life I was eating so much processed foods and I drank way too much sugar. I was not that fun to be around on this film.”

Less than a year ago, Theron talked to Howard Stern about her love of food: “Heaven would be just potato chips for me.”

But already then, she spoke of the hardships of gaining weight for the role, and the scary effects the unhealthy diet was having, especially on her mental health. She recalled calling her doctor in a panic.

And if you think that sounds like an overreaction, you should know that it’s absolutely possible to feel the impact of an unhealthy diet on that level.

Eating processed food can contribute to brain damage, and mental illness can develop from nutrient deficiencies. Not to mention that studies have shown a direct correlation between gut and mental health.

After the first weeks of indulging in fast-food, eating had become a full-time job for Theron, with middle-of-the-night alarms and reminders to chomp down “cold macaroni and cheese.”

Plus, the weight loss proved even more difficult. While it was easy for Theron to shed the excess weight after her Academy Award-winning turn in Monster, where she portrayed serial killer Aileen Wuornos, at 42, the previous months’ burgers and shakes were much harder to shed. In fact, it took 18 months of grueling work for the actress to get back into shape, working full-time and caring for her two- and six-year-olds.

But according to Entertainment Tonight, for Theron, it was all worth it to be able to portray a less-shown side of parenthood – one that doesn’t shy away from the difficulties of parenting.

“The struggle is real for everybody. It makes you realize that nobody has it easier than you or they don’t experience any of those things. It’s messy,” she told the same source.