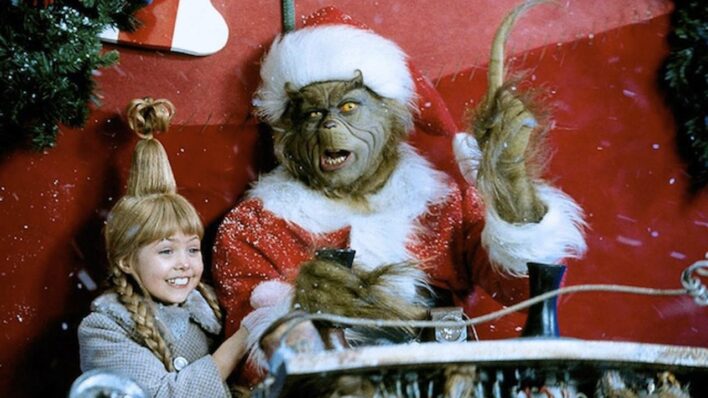 There are a lot of great things about the holidays: the lights, the smell of fresh Christmas trees, good ol’
By Matt Valentine    December 19, 2018

There are a lot of great things about the holidays: the lights, the smell of fresh Christmas trees, good ol’ holiday music, and gifts galore.

Oh, and let’s not forget the movies.

The holidays are a cinematic staple with everything from A Christmas Story to Elf being some of the most memorable classics in film history.

And with the perfect mix of holiday classics and brand new exclusives, Netflix has the best collection of holiday movies you could ever hope for.

Here are ten of the most emotionally impactful holiday movies to watch on Netflix.

I watched this last week and I’ve got to say, this is one of my new favorite holiday movies.

Going into it I wasn’t aware that Kurt Russell played Santa Claus in the movie. Boy was I surprised to see Snake himself once again liberating L.A., err saving Christmas with two kids on the verge of losing their Christmas spirit. 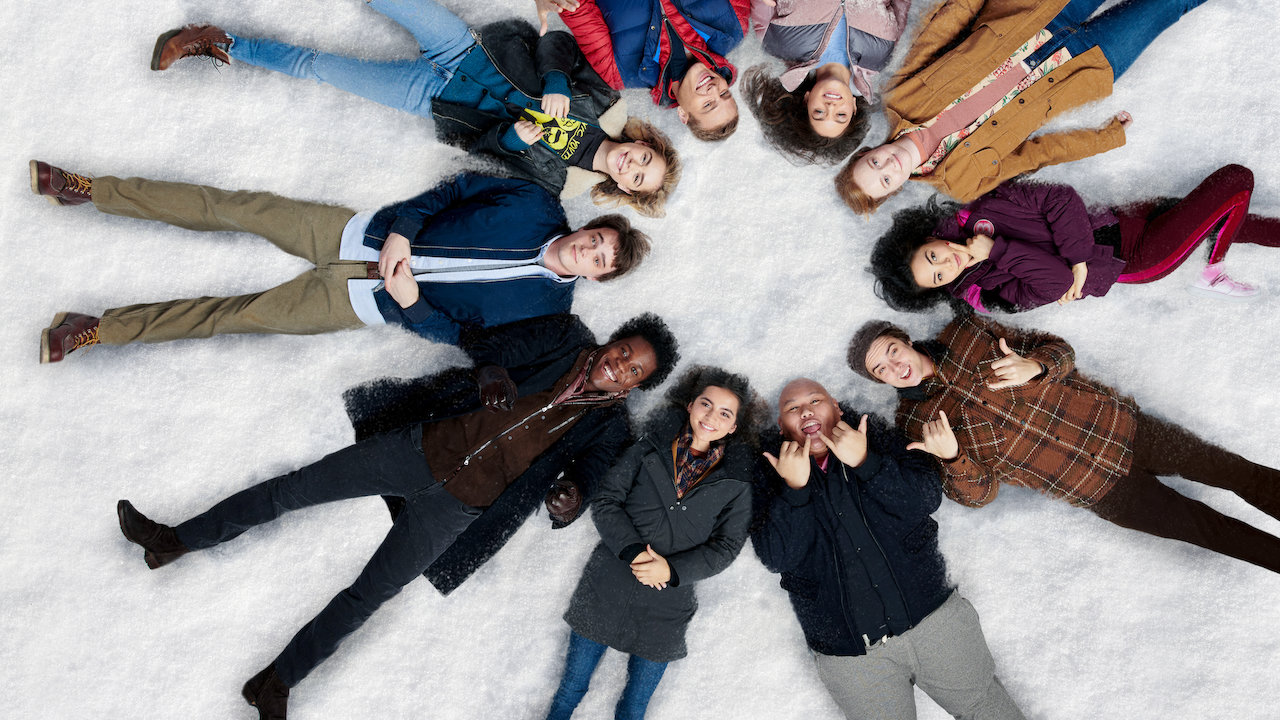 Let it Snow is a bit like Love Actually for young people in the rural United States. This charming Netflix Original, based on a book by John Green, Lauren Myracle, and Maureen Johnson, weaves together the holiday romances of three couples in small-town Illinois.

Each of the three stories has a different theme and message, from coming out to illness to toxic relationships, so there’s something to be found for everyone curled up around the TV.

Okay, we’re cheating here a little, but we couldn’t snub Bill Murray. I heard if you call his name three times while standing in front of your bathroom mirror he’ll magically appear on your doorstep.

Anyway… A Very Murray Christmas is the perfect Christmas special, filled with laughs, drama, and a whole lot of star power from George Clooney to Miley Cyrus, Chris Rock, and many more.

4. How the Grinch Stole Christmas

I imagine people probably winced at the idea of a live-action Grinch movie when it was first announced. After all, the classic animated version based on Dr. Seuss’ original story was so good, how could you top it?

Well, they didn’t necessarily top it but they made something equally awesome in all the right ways. Jim Carrey kills it, a must watch.

This sweet and funny animated movie from 2011 tells the story of Father Christmas’ son, Arthur. When he discovers that one little girl didn’t actually get the present intended for her by his father, he sets off on a hijinx-filled mission to make sure she gets what she deserves.

Because Arthur Christmas depicts Santa’s gifting process as a mechanical assembly line, the movie turns into a great reminder not to get caught up in the consumerism of Christmas — that what really matters at the end of the day is looking out for one another.

While this one is not technically a movie, it is a TV show with four 30-minute episodes– about the length of a full movie.

Home for Christmas follows Joanne, a 30-year-old nurse who, fed up with her family’s pressure about settling down, lies and tells them she has a boyfriend. The only problem? She’s heading home for the holidays soon and her lie will be exposed if she doesn’t find a boyfriend– fast!

Joanne’s story is a heightened version of the pressures many people face during the holidays. Watching her hilariously relatable yet farfetched journey is a great way to spend an evening. 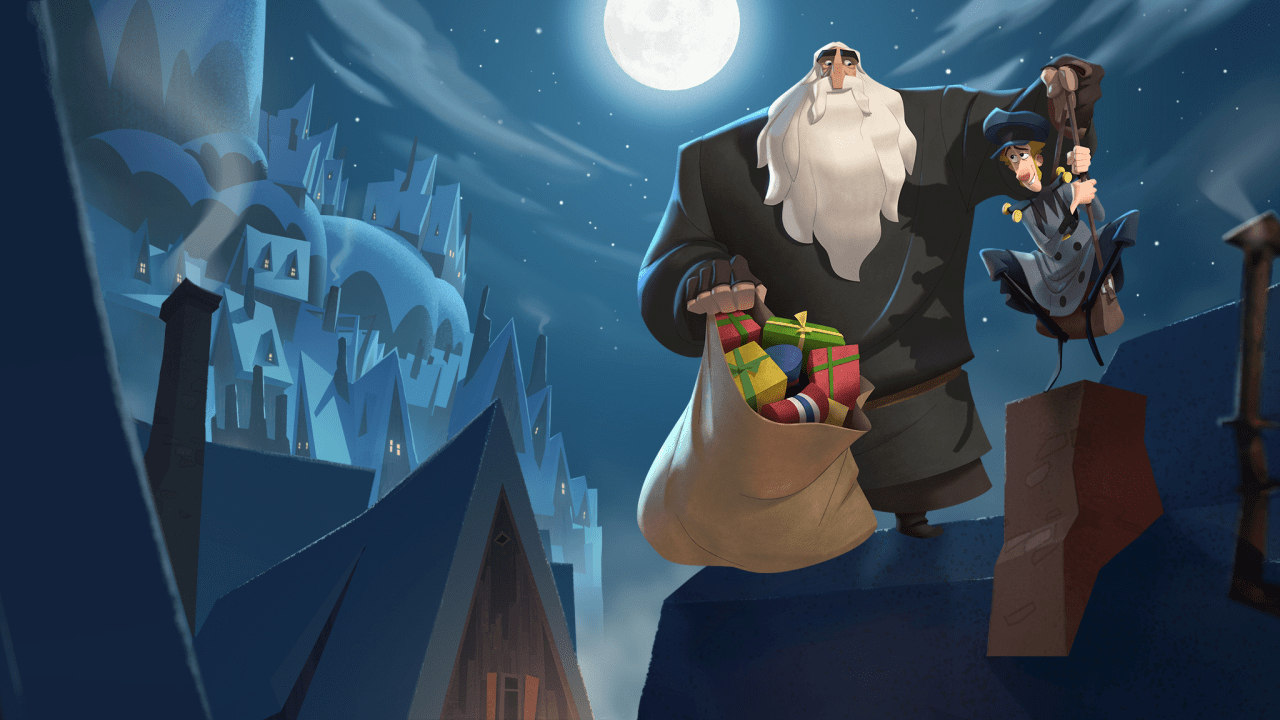 Netflix’s first animated original movie is a real success. Klaus tells an unusual origin story for Santa, following the spoiled and lazy titular character as he becomes the man he’s destined to be.

The animation is beautiful as is the lesson, which reminds us that our pasts don’t define us, and that our growth can create something truly beautiful.

The Christmas Project is a family comedy about grade school, bullies, and first-loves. It’s another all-around film that can please pretty much anyone, making it one of the best new holiday films for families.

Did we mention it’s set in the ’80s? Major points there.

A Netflix exclusive about a strange and magical calendar that appears to predict the future is inherited by a struggling photographer.

What do you do with such mind-blowing power? Look for love, of course.

Another Netflix exclusive, A Christmas Prince will take you on a journey through an enchanting love story with a reporter who goes undercover to get the scoop on a real-life prince.

However, things get turned upside down when she starts to fall for a certain someone and her cover gets thrown into question. If you like romantic fairy tales, this is the perfect holiday movie for you.