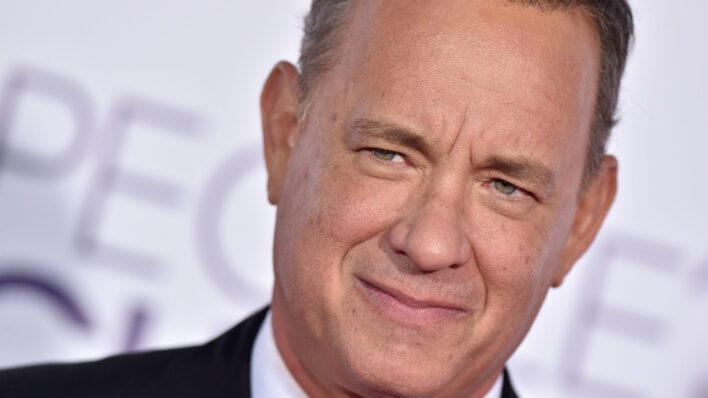 The 10 Most Inspirational Tom Hanks Movies of All Time

with additions by MJ Kelly From Forrest Gump to The Terminal, Tom Hanks one of the most critically-acclaimed actors in

with additions by MJ Kelly From Forrest Gump to The Terminal, Tom Hanks one of the most critically-acclaimed actors in

with additions by MJ Kelly

As such, boasting a career as stellar as anyone’s ever crafted, and just a downright nice guy, Tom Hanks is a true American treasure with a knack for playing characters that inspire us.

Hanks has starred in a diverse collection of leading and supporting roles over the years, however, he has a penchant for inspiring stories of bravery and survival (often based on a true story or around real events), the kind that makes you want to stand up and charge through your own challenges with courage and confidence.

Some obvious, some lesser known, and a few so new you might not have even heard of them, Hanks has a resume of inspirational films that can please anyone looking for a little pick-me-up or a full-on movement of the heart and soul.

Whether you need an extra boost to get working towards realizing your goals, or a bit of encouragement to pull yourself out of a slump, these Tom Hanks movies should do the trick.

What more can we say about this cinematic legend? Here are six of the most inspirational Tom Hanks movies of all time.

Consider this a fair warning: some of these may very well change your life.

Captain Chesley “Sully” Sullenberger’s 2009 emergency landing of U.S. Airways Flight 1549, due to a flock of geese no less, was one of those events you knew was going to be made into a movie sooner or later. Turns out, it took just seven years.

But when Sully’s decisions during the emergency landing are questioned, what begins as an inspiring story of bravery becomes a career of service on the line.

RELATED: 7 Sad Movies on Netflix That Will Make You Appreciate What You Have

Sully is a great story about bravery, doing the right thing, and sticking to your guns and believing in yourself even when things are tough.

Cast Away is one of those movies that just has a lot of meme potential. You’d think that we had enough stranded island movies before Cast Away, but something about it — aside from Hank’s incredible performance as survivor Chuck Noland — (I’m looking at you, Wilson) helped it become just that.

If you like stories of triumph over physical adversity and survival, Hank’s performance in Cast Away (mostly all to himself on screen, making it even more remarkable) can’t be missed.

In Apollo 13, Hanks plays NASA astronaut Jim Lovell, commander of the Apollo 13 mission. Hanks and other cast members met with real NASA astronauts to train for their role, and the work they put in is clear.

Apollo 13 is one of the most accurate depictions of real-life events ever portrayed on film and Lovell and the rest of the Apollo 13 team’s story of survival and ingenuity is pretty inspiring. Clocking in at over three hours, Apollo 13 is pretty long but if you like drama it will keep you hooked from beginning to end.

Another more recent role along with Sully, Captain Phillips sees Hanks star as Richard Phillips, captain of the U.S. container ship Maersk Alabama, and it recounts the true story of the hijacking of the ship by Somali pirates in 2009.

In the film, Captain Phillips has to navigate the threat of the pirate leader Muse and his henchmen while ensuring the safety of his crew. The film is tense, thrilling, and smart and offers one of Hanks’ most powerful performances.

You didn’t think we could honestly leave this one out, did you?

Forrest Gump is very much in a class of its own, as a sort of fictional historical epic unlike virtually anything else ever seen.

It’s a lot about experiencing the evolution of American culture and key events over the span of several decades through the eyes of Forrest Gump, a highly entertaining aspect of the film. However, it’s also about Forrest’s story of perseverance and resilience in the face of challenge.

Forrest teaches us to never give up and that kindness and compassion are always possible, no matter where you are in your life or what kind of trouble you’ve got yourself into.

In Saving Private Ryan, Hanks delivers a gripping performance as Captain John Miller, who leads a team behind enemy lines during the Invasion of Normandy in World War II to find Private James Ryan.

The film, under Steven Spielberg’s direction, depicts the tragedy and brutality of war masterfully and makes you feel like you’re really in the thick of things.

However, despite all odds, Captain Miller and his team find the strength within themselves to persevere and triumph over the impossible challenge.

Inspired by the true life story of one of the world’s most famous imposters, Catch Me If You Can casts as Carl Hantarry, a relentless FBI agent working to hunt down con-man Frank Abagnale.

Based on the true story of the Washington Post journalists who worked to publish the Pentagon Papers, The Post reminds us of the crucial role of the press in a democratic society. Hanks delivers an outstanding performance as the paper’s executive editor, who works fearlessly to hold truth to power.

In Bridge of Spies, Hanks plays James B. Donovan, an honourable lawyer tasked with negotiating the release of a reputable spy during the Cold War. Hanks delivers another stellar performance in this dramatic yet uplifting Spielberg classic. 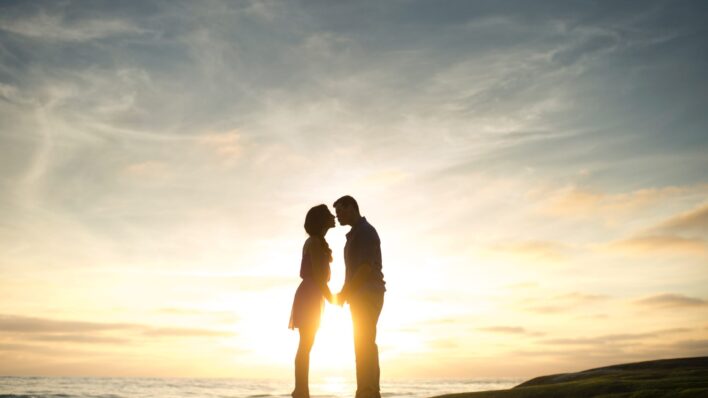 Unconditional Love: What is It & How Do You Find It?